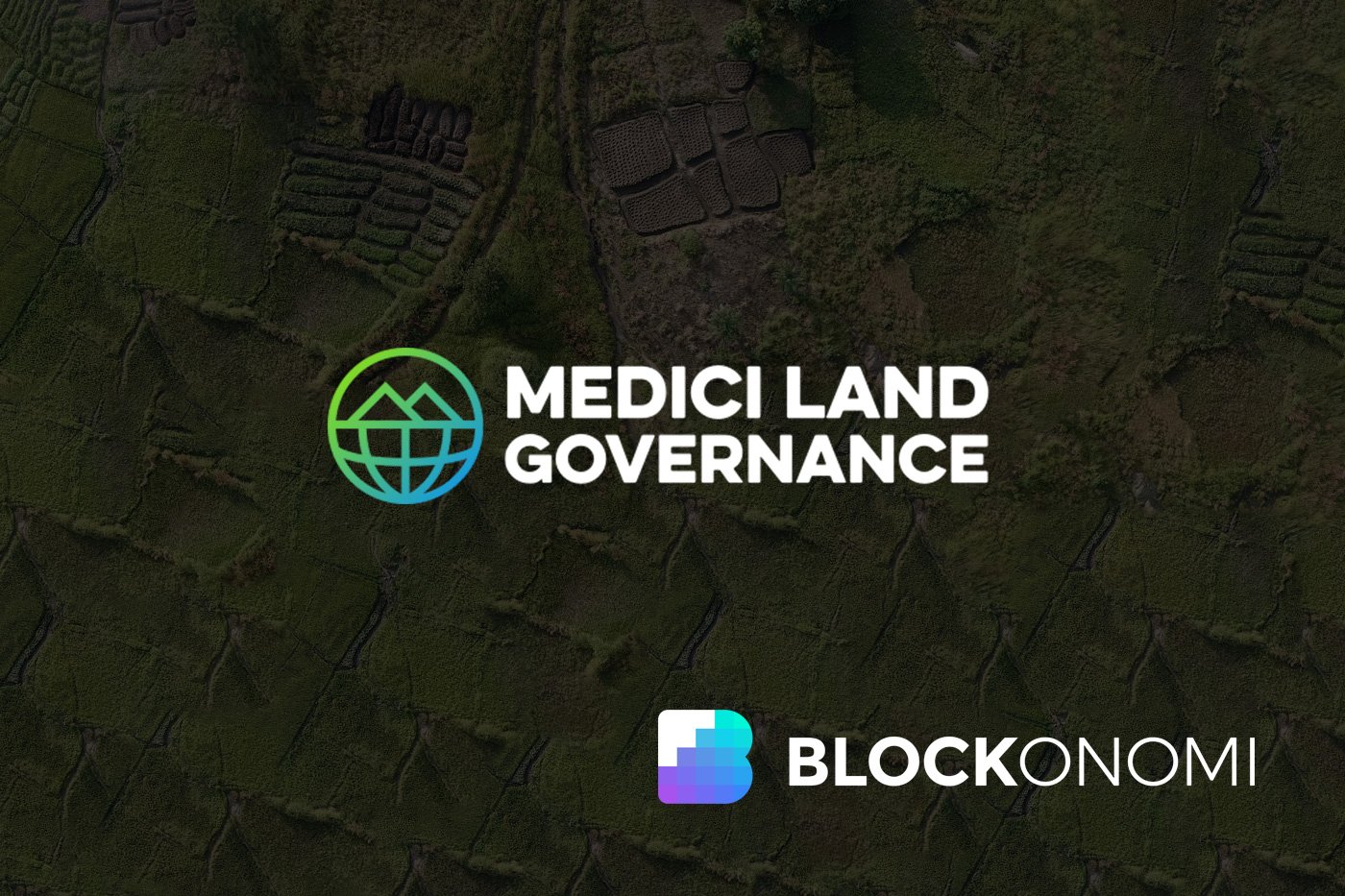 Wyoming, a state that is famous for being blockchain friendly, has announced plans to upload its land records on a distributed ledger system.

Teton County, a city in Wyoming with a population of roughly 23,300 has signed a Memorandum of Understanding (MoU) with Medici Land Governance who would develop a blockchain platform for the management of real estate in the city, according to its press release. Medici Land Governance is a blockchain startup wholly-owned by Medici Ventures, the blockchain investment arm of Overstock.com and the firm is already in the process of developing an entirely new registry on the Open Index Protocol (OIP).

Land Registry on the Blockchain

In part, the release stated, “The title information that is obscured for viewing on the current system will also be obscured from the blockchain-based system, but all public records will be available at the county clerk’s office…We are proud to see Wyoming lead the way in implementing cutting-edge technologies, such as blockchain, into existing markets like land registry.”

Sherry Daigle, County Clerk for Teton County, commented on the partnership, lauding the state for leading the path for the integration of the nascent technology with public service.

We are proud to see Wyoming lead the way in implementing cutting-edge technologies, such as blockchain, into existing markets like land registry.

According to the press release, the registry for Teton County, although revolutionary, is only the first stage. Upon undeniable success, Medici confirmed that it would be expanded to include other counties in the state of Wyoming.

Medici Land Governance CEO, Ali El Husseini noted in the release that the partnership with the County shows the “long-term practical value” of the blockchain. He said the County could grow its reputation even further with the development of the soon-to-be-developed platform for property registry, which would be “digitized, secure, and user-friendly.”

Caitlyn Long, the co-founder of the Wyoming Blockchain Coalition, said the partnership was one of the many steps Wyoming has taken in “blazing blockchain trails.” By blazing the trail, Long was referring to the Governor’s decision to sign into law a measure that exempts utility tokens from securities regulation in the state and a host of friendly blockchain bills waiting to be heard by legislatures in January.

“Medici Ventures has been a big supporter of Wyoming’s blockchain initiatives from inception, and I’m thrilled that Teton County chose Medici Ventures for this project.”

Long also revealed some of the other ambitious plans that are set to be undertaken by the state of Wyoming, including but not limited to transferring all government business records and corporate registrations to distributed ledger systems.

Earlier this year, Medici Land Governance entered into a collaboration with the Zambian government to develop a blockchain-based land registry for the country. According to the deal, 57% of the formed company is to be owned by Medici ventures (the blockchain subsidiary of Overstock, not Medici Land Governance), while Patrick Byrne, CEO of Overstock, will hold the remaining 43%.