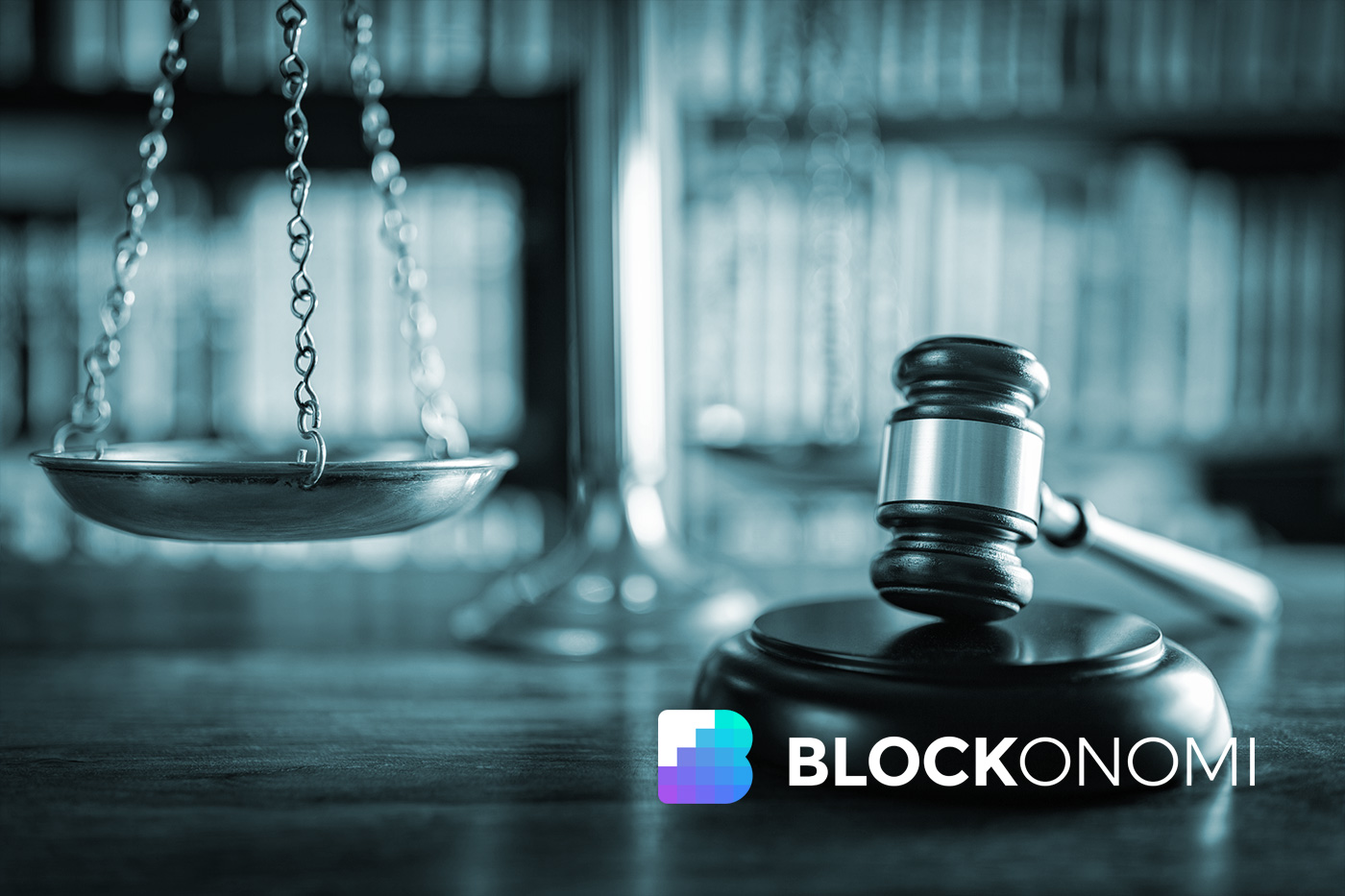 Another twist has occurred in the ongoing case between the Winklevoss Twins and Charlie Shreem. Earlier this week, Judge Jed S. Rakoff of the United States District Court in the Southern District of New York ordered Cameron and Tyler Winklevoss to pay back $45,000 in legal fees incurred by Charlie Shrem, as part of an ongoing lawsuit.

In the order, which was ruled in favor of Shrem, the court ruled that the defendant should be reimbursed for a prior ruling that gave the Winklevoss’ the ability to seize Shrem’s assets.

Shrem had filed a motion to recoup legal fees incurred in the initial order, which was rolled back, along with related costs.

The plaintiff had asked the court not to grant the motion for Shrem to be reimbursed, arguing that he was only charged a minimum amount of less than $5. The court rejected the claims, stating that the twins were liable “for all costs and damages” he incurred when his assets were seized.

“…plaintiff is liable ‘for all costs and damages, including reasonable attorneys’ fees’ where the plaintiff is granted an attachment and later found unentitled to that attachment.”

Shrem had requested $76,156 to be paid in legal fees and $1,053 in associated costs, but the court calculated a lodestar figure based on the number of hours expended by the attorney and a reasonable hourly rate.

A Timeline of the Lengthy Case

Shrem, who was jailed for laundering over $1 million in bitcoin through the now-defunct black market Silk Road, was sued by the Winklevoss twins, who accused him of stealing 5,000 Bitcoin (BTC) tokens from them in 2012. In their suit, the twins alleged that he had spent the tokens, which would be worth about $17 million today, to bankroll a lavish lifestyle.

The twins had hired Shrem to purchase Bitcoins for them in its earliest days, going on to become their first adviser in the industry. They had given Shrem $750,000 to amass a considerable chunk of digital assets, as their first act in the crypto sector.

The twins had noticed some months into the partnership that Shrem had not delivered the cryptocurrencies he had promised. In September, he was given $250,000, delivering $189,000 worth of Bitcoin at $12.50. Tension grew between both parties, as the twins claimed an extra 5,000 Bitcoins was missing.

The twins failed in their attempt to recoup the missing funds from Shrem, burying the hatchet and even investing in one of Shrem’s cryptocurrency exchange Bitinstant, leading a $1.5 million seed funding round in 2013.

Some months after, Bitinstant fell apart, Shrem went to prison for a year, the twins disassociated themselves from their notorious business partner and all was forgotten. Everything flipped when Shrem got out of, and the twins noticed he was a lot richer.

The Winklevii Go to War

The Winklevoss twins started legal proceeding to get Shrem to repay their owed tokens, and the battle has dragged on till today. In their lawsuit, it was stated that “Either Shrem has been incredibly lucky and successful since leaving prison, or- more likely- he ‘acquired’ his six properties, two Maseratis, two powerboats and other holdings with the appreciated value of the 5,000 Bitcoin he stole from the Winklevoss twins in 2012.”

Shrem had denied the allegations leveled against him by the Winklevoss. When asked to explain the source of his wealth, he claimed that the money he has been able to build over the years since he was released from prison was as a result of nothing but hard work.

As part of the ongoing suit, the twins pushed that the court should initiate a freeze on $30 million worth of Shrem’s assets.

The judge who oversaw the complaint “agreed to freeze” some of Shrem’s assets, while also considering an additional claim that he owed $950,000 in restitution from a previous case.

However, Judge Jed Rakoff ended up annulling the asset freeze in November 2018. Subsequently, Shrem filed a motion to recoup is attorney’s fees and other associated costs that were incurred in his attempt to defend himself.

Now, the twins have been ordered to make payments totaling $45,000 to cover the legal fees of their former business partner. The case (Winklevoss Capital Fund LLC v Shrem) has been set for a June 17 trial.