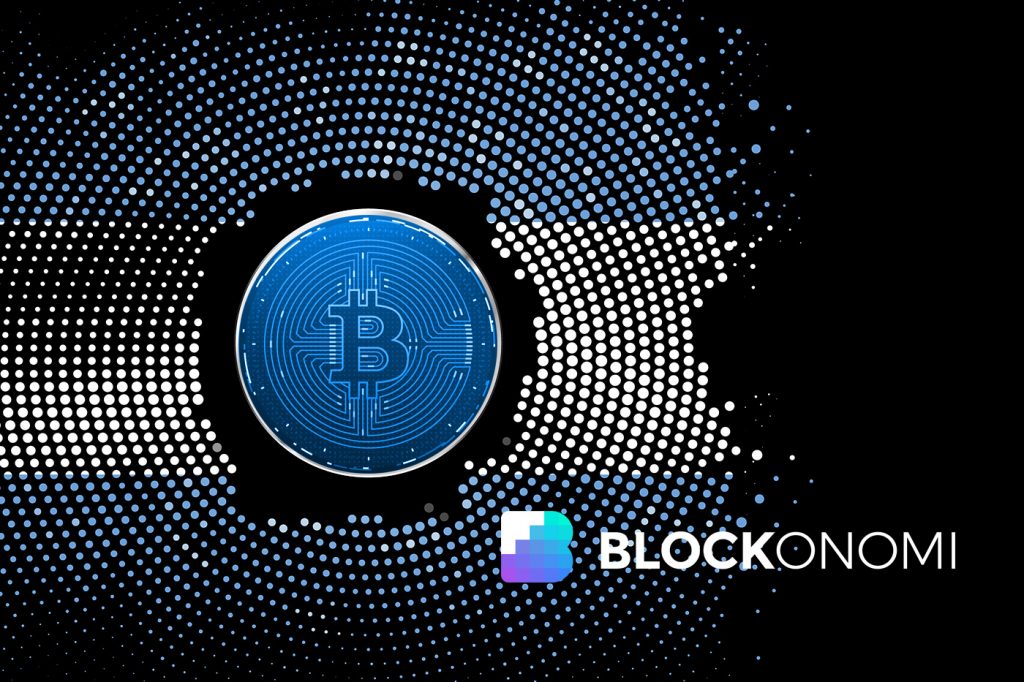 After some months of economic instability, the Central Bank of Argentina has begun to impose restrictions on U.S. dollar purchases by citizens, presumably to stem money from leaving the economy. Many have said that this validates Bitcoin and other decentralized forms of money.

According to a statement from Argentina’s monetary authority published this past Sunday, individual Argentinians can only purchase $200 per month on the legal market. Previously, individuals were allowed to purchase up to $10,000 a month.

It's time for #Bitcoin. The only way to bring monetary sovereignty back to the people. pic.twitter.com/oix0WH2UOF

This comes as Argentina’s economy has seen some heavy volatility and a rapidly-growing inflation rate. Just look to the chart above from analyst Crypto Rand, which shows that the value of the Argentine Peso has plummeted against the U.S. dollar.

While it isn’t clear of the Central Bank of Argentina is moving to restrict the purchase of cryptocurrencies, which could easily be used to take money out of the economy for greener pastures, many have said that Bitcoin is a perfect solution. Bitcoin transactions cannot be censored, can be sent around the world to anyone in minutes, and are cheap when compared to the bank wire system that exists in the fiat system.

Bitcoin Not the Only Solution

Bitcoin isn’t the only cryptocurrency that is actively helping Argentinians abstract themselves from the nation’s crumbling economy.

Mariano Conti of Ethereum-based decentralized finance application MakerDAO, whose main goal is to offer distributed, U.S. dollar-denominated bank-like services to those around the world, recently took to the stage of Devcon 5 in Japan to laud the value of cryptocurrency in his life. Conti has been living in Argentina for years now, even as the local political and economic outlook has weakened.

According to a recording of Conti’s talk that can be found online, his finances first found security in Bitcoin, as it provides “protection from the system” and “access to the international economy.” But more recently, he has taken a liking to Ethereum and DAI, the native stablecoin of the Maker ecosystem. With DAI, Conti claimed, he can be sure that his income maintains a majority of its value over time, something that the Argentine peso cannot offer at this moment. Of course, he noted that he does have to make the occasional withdrawal from DAI to the local currency to pay for rent, groceries, and so on, yet he asserted that a majority of his capital is kept locked up in this stablecoin.

Conti’s story goes to show that it isn’t only Bitcoin that has the ability to solve the problems that are generated by fiat, but forms of decentralized money in general. The extent to which each different solution can help, though, is up for debate. Just look at Twitter.

Sure, the adoption of Bitcoin and something like DAI makes sense fundamentally — they are presumably more stable, an easier way to transact, and more global than the Argentine peso. But, there is no guarantee that Argentinians across the country are embracing cryptocurrencies.

Per previous reports from Blockonomi, Argentinian-American crypto-macro researcher Alex Krüger said as Argentina’s economy was flailing earlier this year that his peers back at home aren’t buying Bitcoin. He wrote in Twitter threads that Bitcoin awareness in the South American nation is “extremely low”. And thus, the idea that Argentines are rushing to scoop up Bitcoin with their life savings doesn’t make much sense.

He even looked to the nation’s cryptocurrency markets, which he claimed were “highly illiquid” at the time, sporting less than 50 trades with an aggregate 24-hour volume of less than $28,000 at the time of his post.