What to Dai? Ethereum Backers Grapple With Popular Stablecoin’s Future 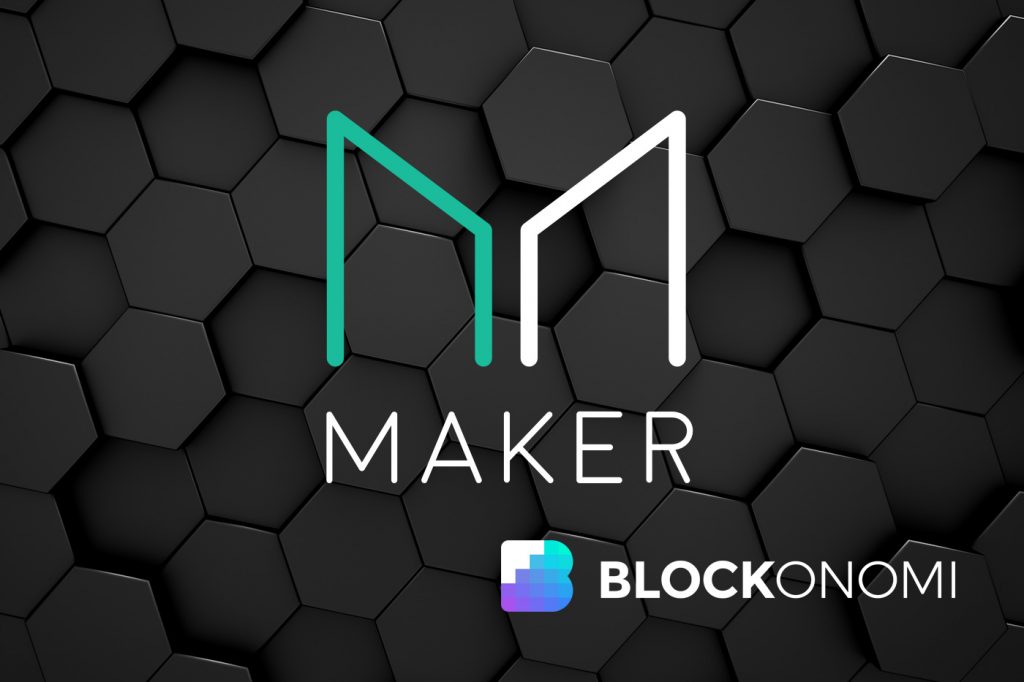 As new technical possibilities are arising, discussions have picked up this week in the Ethereum community around what the MakerDAO project’s Dai stablecoin should be and become — and the possibilities are wide open in the open-source DeFi community.

For context, there are two notable developments that have played into the growing dialogue.

The first is the MakerDAO project’s march toward the new Multi-Collateral Dai (MCD) system, which will allow users to draw out automated Dai loans using collateral beyond just ether (ETH), which is the only collateral permitted by the Maker lending dApp in its current Single-Collateral Dai (SCD) system.

The second development is the rising prospects of the Fluidity team’s Tokenized Asset Portfolio mechanism, which could be used to one day use “trusted” real world assets — e.g. stocks — as collateral to underpin Dai loans in the coming MCD system.

FYI: We have special guests @fluidityio joining us in the Governance and Risk call tomorrow. If you have any questions about https://t.co/pAZ4mQ6ME4 or how the Tokenized Asset Portfolio mechanism could work in a post-MCD world, please consider joining us.

For his part, MakerDAO founder Rune Christensen has been backing more discussion around using trusted assets in the post-MCD future, having recently called for a sourcing of pro and con arguments in a Reddit thread where another user had laid out a case for why these trusted assets would introduce big risks to the Maker ecosystem.

“Right now Dai is permissionless and non-custodial, which gives the system a huge amount of value (and protection). Tying it tightly to the legacy financial system adds risk that the project could become vulnerable to pressure by regulators, become a significantly less powerful agent of financial change, and even suffer regulatory capture.”

Christensen put his own two gwei in on September 23rd, arguing on Twitter that Dai could “remain trustless” and sound even if it used real world assets within the MCD system:

Dai can be backed by a properly risk managed diversified basket of crypto and uncorrelated regulated assets, and remain trustless, because the protocol is trustless.

Just like BTC & ETH can derive their value from tether and centralized exchanges and remain trustless.

Christensen’s support for trusted assets being used in the MCD wasn’t met with similar optimism by some major Ethereum stakeholders, among them SpankChain chief executive officer and MolochDAO founder Ameen Soleimani.

On September 24th, Soleimani responded to Christensen’s aforementioned remarks by floating the idea of creating an “ETH-only single collateral Dai,” arguing that ether should be maintained as the key source of collateral within the Ethereum ecosystem like how Maker’s SCD system has established to date.

“I hope you treat it as flattery when we build an ETH-only SCD in your honor,” Soleimani said to the MakerDAO founder.

#Ethereum should diversify away from stablecoins backed by collateral that introduces trust based risks!

ETH is the only trustless collateral on Ethereum.

Christensen wasn’t closed off to the notion, later highlighting the related possibility of the MakerDAO governance community launching an “ETH-purity stablecoin.”

Thanks @rob_mose for this great idea: If there is enough demand for it, MakerDAO governance can use it's capability to issue synthetic assets, to also issue an ETH-purity stablecoin. I'd never considered this possibility before, but it is actually a very interesting frontier.

Not everyone in the Ethereum community thinks SCD should reign as the only kind of Dai system.

With the imminent arrival of the MCD — which is open-source, and thus forkable by anyone — new kinds of Dai-inspired projects will be possible beyond the cDAI and rDAI innovations Ethereum users have already started to embrace.

I want a world of DAIs.

Of course, some such projects are sure to become sources of debate, but no builders have to ask permission to build in DeFi — that’s what makes Ethereum, well, Ethereum.

Why We Dai: Stablecoin Holds Firm on Major Tuesday Selloff

On September 24th, the vast majority of the top 100 cryptocurrency projects by market cap experienced significant intraday selloffs — bitcoin remained down 10 percent on the day and ether down 14 percent at the time of this article’s writing.

The projects that didn’t acutely bleedout? Stablecoins like Dai and USDC and beyond.

Such a perfect day to DAI.

It’s why such projects have become increasingly popular in the cryptoeconomy: when they are working at their best, they provide a bulwark of stability in volatile market conditions.

Indeed, at least during the span of Tuesday, the Dai stablecoin worked precisely as intended, having maintained its $1 USD peg during the major market selloffs.

Stay safe out there

The post What to Dai? Ethereum Backers Grapple With Popular Stablecoin’s Future appeared first on Blockonomi.