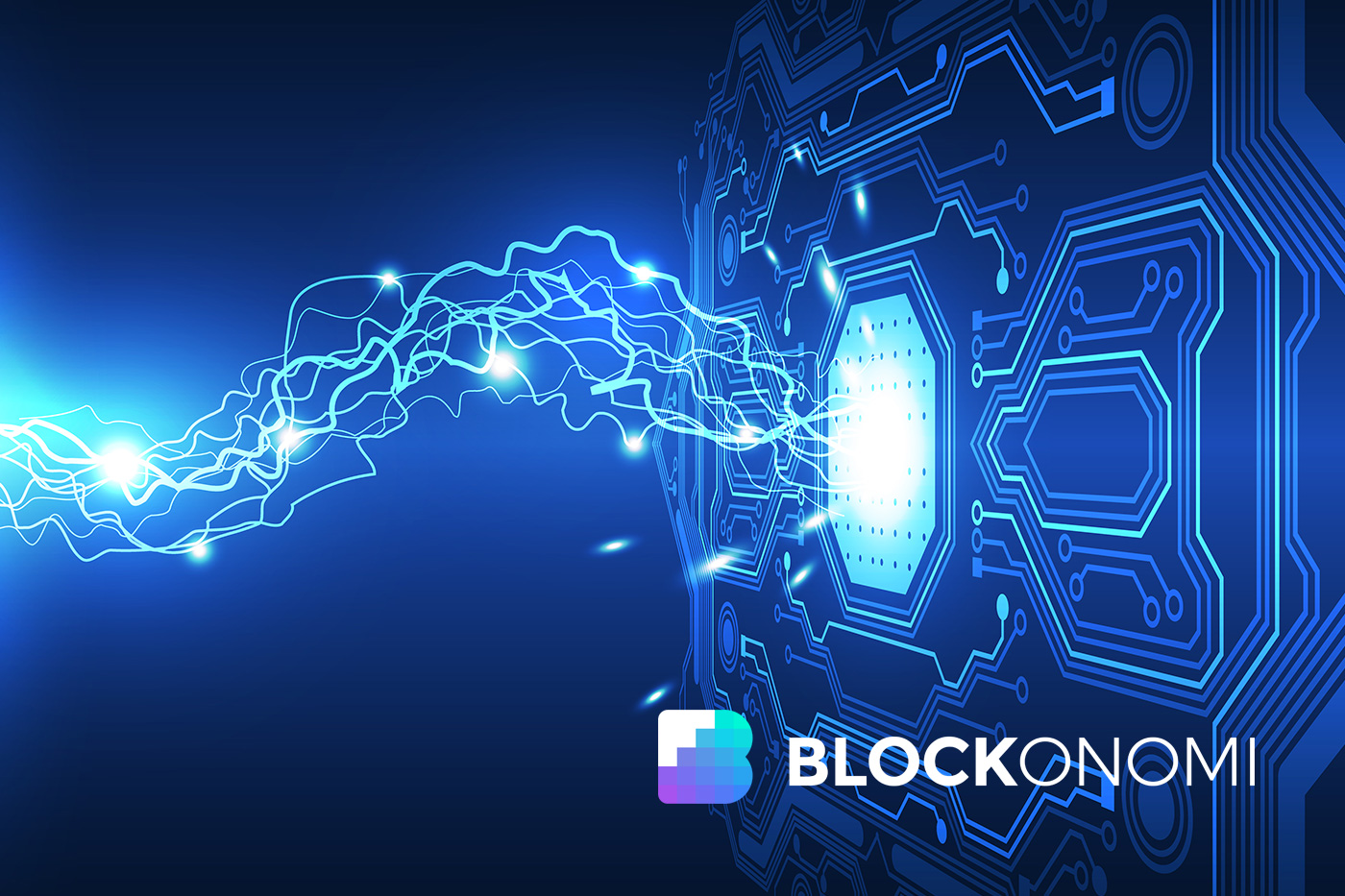 Bitcoin’s second layer scaling network, the Lightning Network (LN), has been expanding in nodes, channels, and network capacity rapidly since November 2018. As a P2P, mesh network, the LN can function as the underlying technology for a variety of applications to be built on top of it.

The design space for the LN is enormous, and we are already seeing various applications develop on it from digital file paywalls like FileBazaar to intuitive web interfaces like Lightning Joule.

Mass adoption of Bitcoin’s LN may be a ways off, but meaningful progress is being made on the underlying technology itself and resources, tools, and applications to help mainstream users tap into its capabilities.

The Lightning Network as The Foundation for Lapps

At its core, the LN is a P2P mesh network that facilitates bi-directional payment channels between Bitcoin users off-chain. Channels can be opened between counterparties, and BTC transferred based on the amount of on-chain BTC deposited into the channel. LN nodes can also help route payments and inject liquidity into the network by managing their own nodes with sizeable deposits of BTC — for which they earn fees.

The design of Bitcoin’s LN has spawned an early generation of applications built on top of it, called lapps. These early iterations of lapps typically focus on payment-based use cases such as micropayment paywalls or plugins for merchants to accept LN payments.

Lapps leverage full implementations of the LN, which include open-source repos for running a full LN node such as c-Lightning by Blockstream, lnd by Lightning Labs, and Lightning Peach from Bitfury. Selecting which implementation to build a lapp with primarily depends on developer language preferences and developer tools at their disposal.

Desktop wallets like Zap are also available for a user-friendly experience among mainstream Bitcoin users who want to use the LN but are unsure of how to begin. Pierre Rochard even provides a node launcher tool that is integrated with Zap Wallet.

If you’re looking to run a physical Bitcoin LN node, Casa provides an excellent hardware node that runs continuously and doubles as a full Bitcoin node. Additionally, the Casa Node is integrated with a web wallet similar to Lightning Joule.

Once you have access to Bitcoin’s LN, you can open channels with other users or applications by depositing into a channel. Some services will provide auto-manage features for your node as well. There are a wide variety of lapps already available to interact with in the LN ecosystem, and the potential to produce practical, unique lapps is tremendous for developers, merchants, or businesses looking to take advantage of the network’s design space.

So, what are some different kinds of lapps?

Wallets are the basis for accessing Bitcoin and the LN. The UI and UX of wallets is usually a strong determinant in their broader adoption and wallets, in general, have come a long way in both design and functionality in Bitcoin since its humble origins. To interact with the LN, you need a Bitcoin wallet that is LN-enabled. Not all Bitcoin wallets are LN-enabled, but all LN wallets require on-chain Bitcoin functionality.

Some of the most popular LN wallets include:

Users are often partial to wallets that are open-source and have an intuitive UI, especially for a sopshisticated technology like the LN. However, preferences vary so always perform your own research before depositing on-chain BTC into an LN channel.

Developer tools can encompass everything from metrics charts to simplified API integrations. The growth of developer tools with open-source technology is often indicative of its organic growth and adoption among developers for building applications. Some notable developer tools and integrations for Bitcoin’s LN include:

If you’re looking for a more comprehensive approach to understanding how lapps work, try going through Blockstream’s Elements Project repo — there is a substantial amount of ongoing dev projects and lapps available there.

E-commerce adoption of Bitcoin’s LN is likely its most profound use case. Web wallets like Joule and Casa make payments over the web simple and instant, and integrations with major e-commerce platforms like WooCommerce and Magneto are easy to set up. Using services like BTCPay Server ease the process further, and offer all the advantages of using Bitcoin’s LN without custodians — as long as you host your own server.

For merchants, accepting Bitcoin LN can be accomplished with merely a few clicks now, and more integrations are on the way to make the process smoother ad more user-friendly. Some prominent e-commerce plugins, payment lapps, and open-source payments projects include:

Surveying the developing e-commerce landscape for Bitcoin’s LN and its adoption by merchants will be one of the most telltale signs of the network’s long-term success. Holding Bitcoin is not a preferred option of most merchants today, so overcoming the real-time exchange barrier between fiat and crypto will present a significant obstacle to adoption for many merchants.

Games often emerge as the experimental playground for new technologies such as virtual items in video games or early forms of digital currency. While they have a recreational focus, many games are excellent ways to demonstrate the potential of a new technology — such as Bitcoin’s LN.

Some of the most popular and intriguing LN-based games out there include:

As the functionality of the LN continues to improve, expect more games to emerge that showcase features of the young mesh network.

Bitcoin’s LN is a fascinating technology that has the potential to help the legacy cryptocurrency scale to the levels required for mainstream adoption. There are still significant hurdles that need to be overcome before the LN can reach its full potential, but the proliferation of lapps is an encouraging sign that the network is making meaningful progress towards its goals.

The post What Are LApps? Bitcoin’s Lightning Network Applications appeared first on Blockonomi.