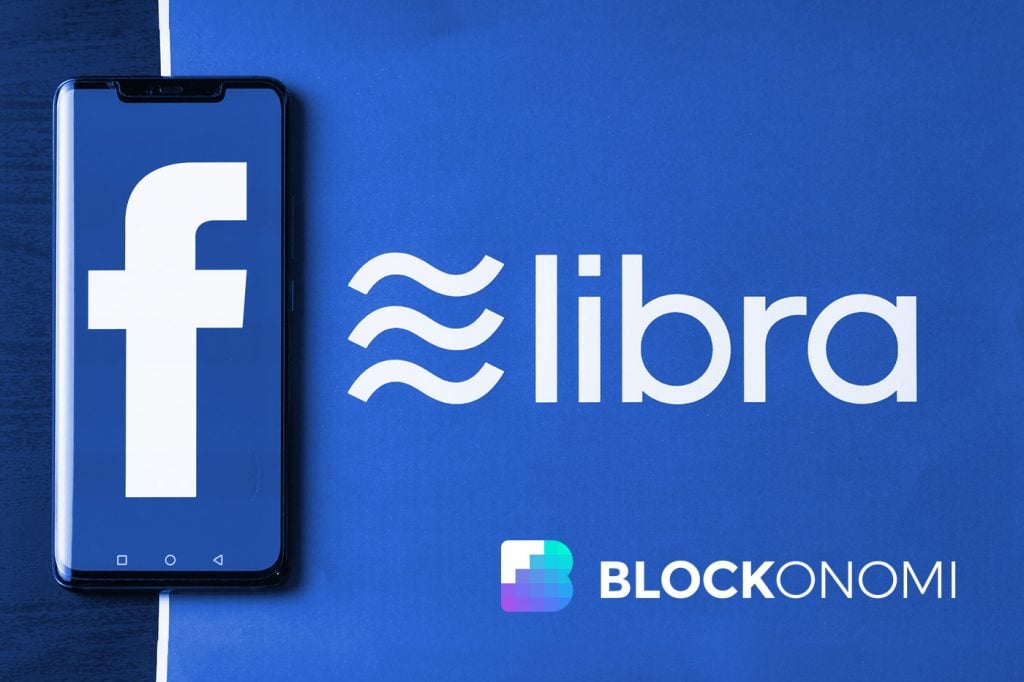 After weeks of waiting, Mark Zuckerberg, trailed by some of the world’s top media and regulators, finally appeared on the Hill to talk Libra with the Financial Services Committee of the House.

While the hearing had an innocuous premise of trying to stem digital criminal activity and protecting the traditional fiat system from violent disruption, a U.S. politician has posed the idea that Zuckerberg’s attendance in Washington, D.C. is an attack on innovation.

If you have followed the cryptocurrency news cycle over the past few months, you know that regulators aren’t pleased with Libra. Hence, they have done everything in their power to stem the project’s growth, with the predicate that if Libra doesn’t launch in its current form, everyone will be better off. While this thesis has gained much traction around the world, there have been some detractors.

In an interview prior to Zuckerberg’s hearing on Wednesday morning, A Republican Representative of North Carolina, Patrick McHenry, told CNBC that his “fear” is that the crusade against Libra is a de-facto “trial” for ” American innovation by policymakers here in Washington because they don’t understand it.”

He added that because Facebook has clout has a large company, U.S. regulators are “pouncing on them,” thus sending a “chilling signal to innovation in the United States.” In other words, Zuckerberg being grilled on Capitol Hill may be seen as a sign by innovators in Silicon Valley or elsewhere that innovation is not tolerated.

In other media comments, McHenry was quoted as saying that Washington would be remiss to “rush to go kill — or try to kill — an idea” rather than becoming more informed, then making a decision based on a comprehensive understanding of technology like blockchain.

McHenry didn’t elaborate on the exact downsides of stemming innovation, namely fintech innovation. But in Zuckerberg’s planned testimony covered by Blockonomi on Tuesday, it was mentioned that without Libra, the U.S. could lose its financial hegemony to China, millions of disadvantaged individuals would suffer, and Americans would lose a chance to extend democracy values and oversight around the world.

These pro-innovation — not necessarily pro-Libra per se — comments come shortly after the North Carolina representative went on crypto journalist Laura Shin’s podcast, “UnChained”. During that episode, McHenry said that he believes that projects like Bitcoin are “very real, very important projects” in the grand scheme of things, before adding that he sees “enormous value and utility” in certain cryptocurrencies and their respective blockchains.

While McHenry has been openly lauding Bitcoin and Libra for the projects’ innovation, however, not everyone in Washington is all too pleased with cryptocurrency. This much was made clear on Wednesday during and in the wake of Zuckerberg’s six-hour hearing.

Congressman Brad Sherman — dubbed by cryptocurrency commentator Nathaniel Whittemore as the “MOST anti-crypto person in Congress” — stuck to his guns during the session. Like previous hearings regarding Libra, Sherman claimed that Libra is likely only to be used by tax evaders, drug dealers, and terrorists. The Congressman called Libra the worst thing to happen to the U.S. since 9/11 in a previous meeting.

And a representative of New York was quick to question Facebook’s claim that Libra, or at least its wallet Calibra, will not properly protect customer privacy and financial data.