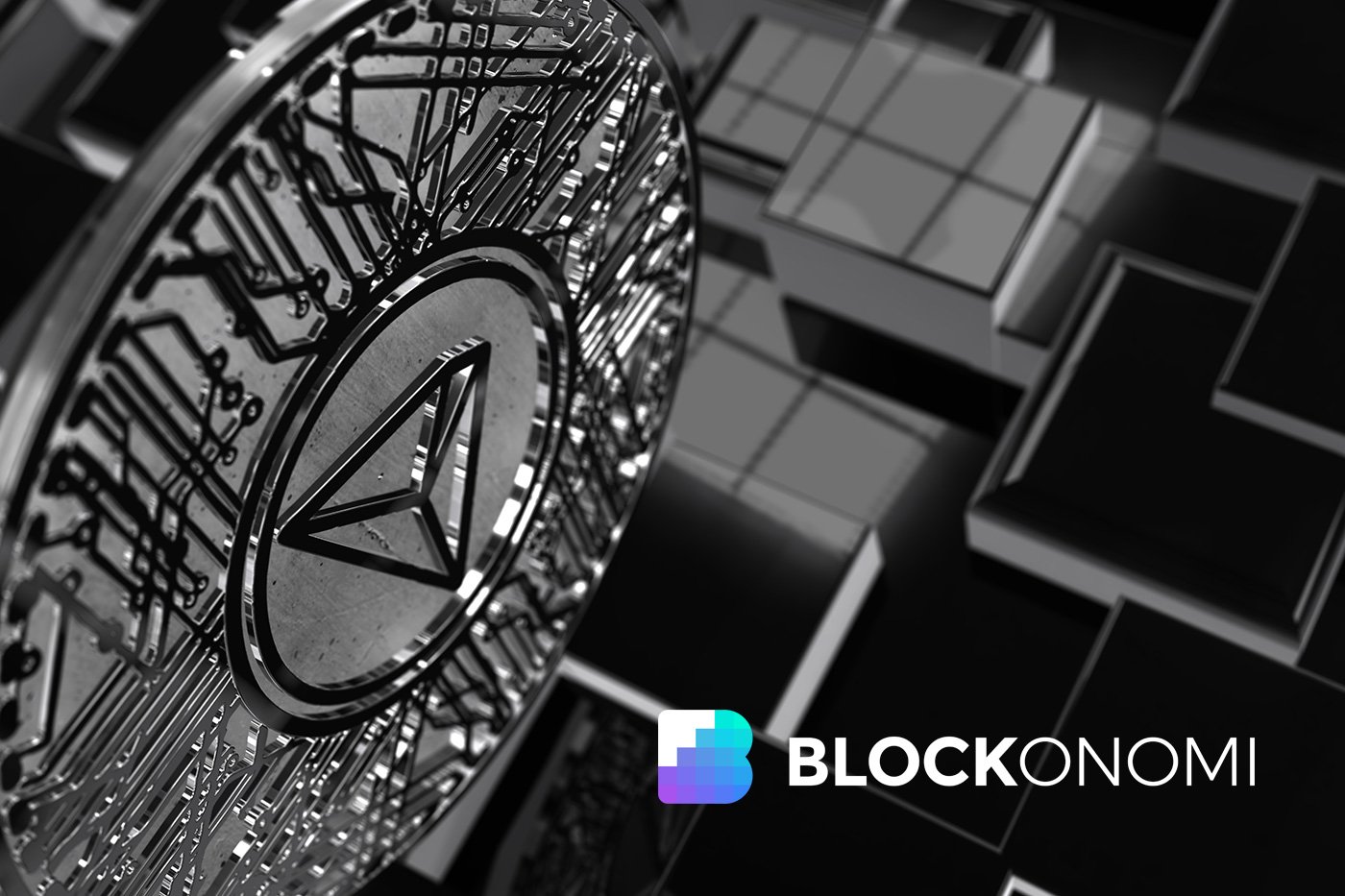 After acquiring the largest streaming platform on the internet, BitTorrent, which soon became a centerpiece of Justin Sun’s vision of a decentralized internet, the CEO of Tron foundation announced the acquisition of the first global blockchain app store, after the announcement that BitTorrent Live Services are open for user testing.

Tron foundation announced in their official post on Medium, published on Mar.  28th that CoinPlay, the first global blockchain app store has become fully-owned by the likes of the foundation on the head with Justin Sun, describing the acquisition as “another stride forward”.

As stated in the original blog post, CoinPlay is said to be aiming to offer more comprehensive, while updated and most suitable apps in the sphere of the blockchain, while the vision of Tron to create a truly decentralized internet is in direct compatibility with the vision that the blockchain app store has.

At the same time, Tron foundation announced opening BitTorrent Live Streaming Service for user testing, on Mar. 27th, in another release on Medium.

The platform should allow users to share live content while simultaneously connecting them to other users with similar interests.

As BitTorrent Live App is also in the process of development, the well-known content sharing platform should play a major role in the creation of a new decentralized web.

CoinPlay might be the next greatest acquisition for Tron since the CEO and founder, Justin Sun, announced that BitTorrent should become a crucial part of the foundation’s vision that includes the creation and development of underlying technology that should bring Web 3.0 to life.

In the official announcement on acquiring CoinPlay, Tron representatives stated that the blockchain app store shares the vision that Tron has for improving the user experience for people in the industry.

As Sun announced that the year of 2019 will be the year of exponential growth for Tron, adding that the foundation will be focusing on content and entertainment, which is exactly what CoinPlay has to offer.

Besides from offering a wide range of Dapps and apps, CoinPlay offers “one-click” simple downloads from trusted sources, also offering practical guides, currency ratings and browser navigation, with further plans to bring Github query, and multiplatform and multicurrency real-time transaction volumes, transaction prices and cryptocurrency quotes, which Tron plans to utilize for getting closer to the idea of Web 3.0.

The main idea behind BitTorrent Live Streaming service is described as creating a decentralized social media platform where users can connect and share their live video content from anywhere in the world under a condition of having a stable internet connection.

As Justin Sun emphasizes, the motivation behind the project is to help people with same interest connect through “a boundary free-internet”, alongside enjoying the new content experience.

In the meanwhile, Tron representatives announced the official beta release for BitTorrent Live Streaming Service for the second quarter of 2019.

As the project is rolling out, Tron devs should implement blockchain technology to enable user ownership and privacy restoration, alongside working on allowing payments on the platform that should enable BitTorrent Token (BTT) payments.

BitTorrent has been known as the largest peer-to-peer platform in the world, even before Tron foundation embraced it for its plans for a new era of decentralized Web, which is why the foundation based the entire Project Atlas on the potential of BitTorrent network.