The Revolution of the Gold Industry 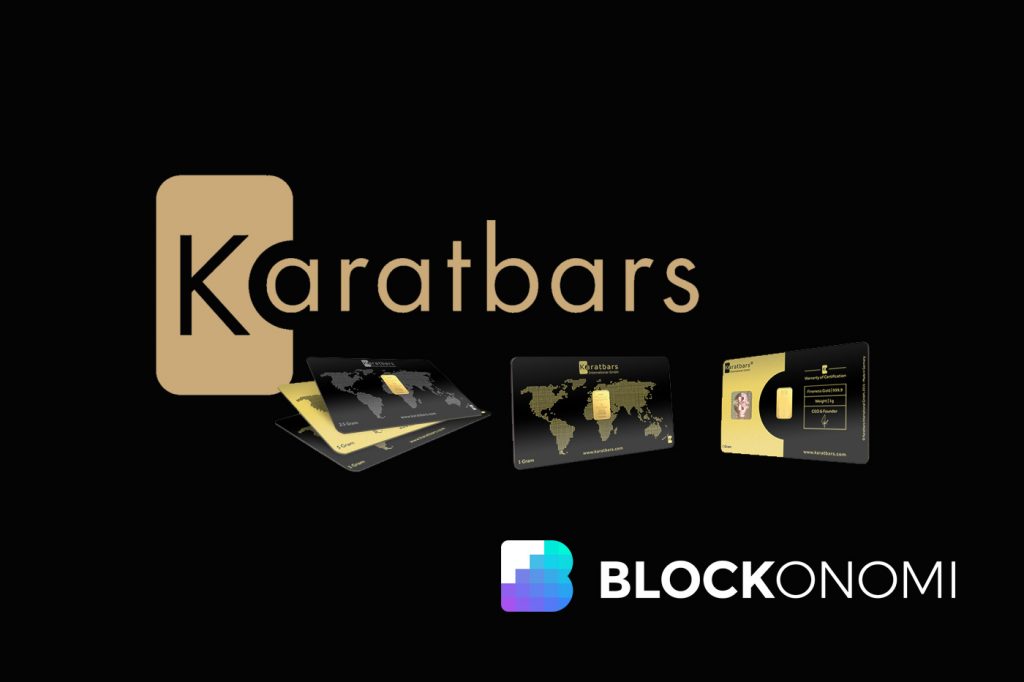 Since gold was first discovered more than 40,000 years ago, its utility has drastically changed several times. Initially, the precious metal was simply used to fashion ornaments and jewellery, but became first used as a unit of value by the citizens of Lydia, a kingdom located in Western Asia during the Iron age.

Since then, gold has been used for a variety of purposes in numerous industries, such as medicine, chemical engineering and electronics fabrication. However, its main utility is as a store of value, since gold is one of the rarest precious metals, and maintains its value well during times of economic uncertainty.

Now, gold appears to be on the verge of a new revolution, with the precious metal being bolstered by the power of blockchain technology to make it more accessible and useful than ever before.

The Story So Far

At one point, practically every country in the world pegged the value of their national currency to gold—such is the universally agreed value of the precious metal. However, as the population of these countries swelled, and the governments extended their reach ever further, it became increasingly challenging to maintain sufficient gold reserves to back all circulating coins and notes.

Even the U.S. dollar (USD) was easily inter-convertible with gold until as recently as 1971, after which the simple USD to gold redemption process was axed after the United States could no longer maintain adequate gold reserves.

Unfortunately, this led to countries moving away from the gold standard, and instead moving into the recent ‘fiat’ economy whereby currency has its value enforced by the government that issues it. However, this system has been widely criticized in recent times, since most countries are in debt, leading many to question exactly what this value is based on.

Nowadays, gold is widely considered to be one of the most popular hedges against inflation, since it has managed to maintain its purchasing power far better than most fiat currencies, including the U.S. dollar (USD), Euro (EUR) and Japanese Yen (JPY).

With that said, gold has recently seen a resurgence in popularity in countries that are at risk of suffering from economic collapse, such as Venezuela, Iran and Argentina. It appears that when fiat currencies weaken, gold again rises to prominence as a medium of exchange.

However, individuals in these countries still rely on the manual transfer of gold between traders, while running the risk of unknowingly receiving counterfeit gold.

Is Blockchain the Next Frontier?

Arguably, there are a few main reasons why gold isn’t still used as the international standard by developed countries. One of these is its scarcity—there simply isn’t enough gold to go around, meaning governments would be forced to operate a fractional reserve. Other challenges include cheaply transporting small quantities of gold, and ensuring its authenticity.

However, by removing government-backed currencies from the equation, and instead using blockchain technology to track gold sourcing and ownership, logistics and authenticity issues can be circumvented. Beyond this, by using digital currencies to represent gold ownership, transferring ownership between individuals can be as easy as spending cash.

This is exactly what companies like Karatbars International GmbH are looking to achieve by combining the immutability and cost-effectiveness of blockchain technology with the intrinsic value offered by gold. To do this, Karatbars has developed an entire suite of products aimed at improving how value is transferred around the world.

One of these products is KaratGold Coin, a digital currency which is linked to CashGold—small denominations of 24 karat gold that can be spent, stored or transferred like cash. This will be complemented by the KaratBit Exchange, CashGold Exchange Machines and K-Merchant, which allowed KaratGold Coin (KBC) holders to convert their coins to other cryptocurrencies and CashGold notes.

Despite decoupling from the world currencies, gold has continued to go from strength to strength as a commodity, and has since its value explode in recent years as people look to hedge against fiat currencies.

Now, with companies like Karatbars International looking to further improve the desirability of gold through the use of blockchain technology, it may not be long until gold again becomes the default unit of value.

The post The Revolution of the Gold Industry appeared first on Blockonomi.