The Problems with Big Tech & Privacy: Is Blockchain The Solution? 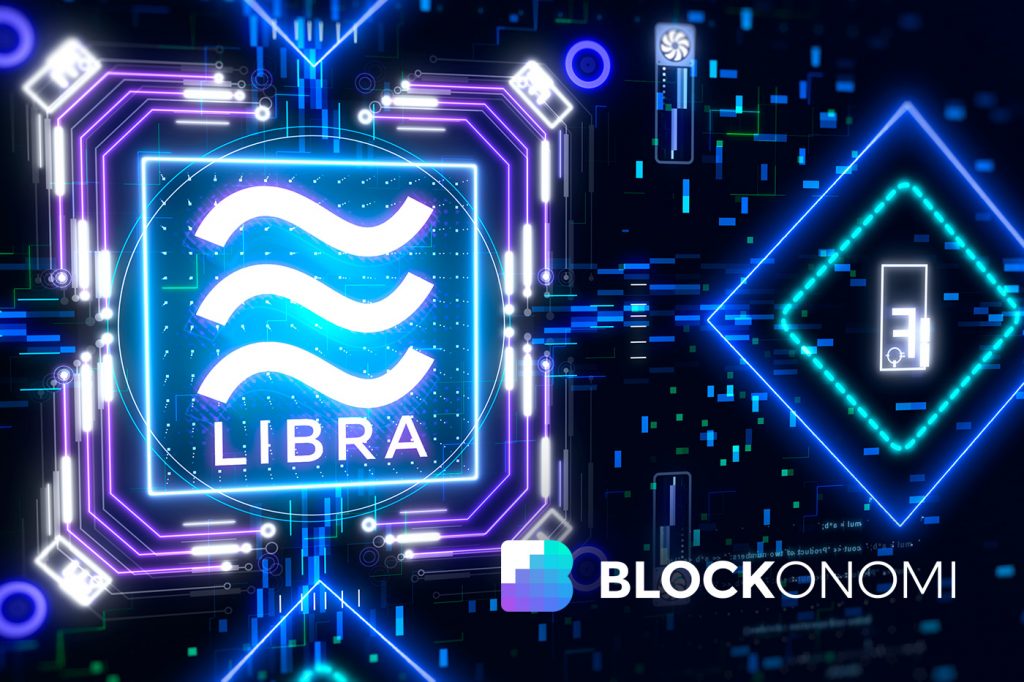 The high-profile data scandals that have plagued big tech over the last several years, such as the Facebook’s Cambridge Analytica debacle, have shed a spotlight on the fact that in free-to-use Internet services today, in many instances, the users are the product.

Projecting the adverse long-term consequences of shiny new applications and devices from the likes of Apple, Facebook, and Google was hard to pinpoint in the early 2000s, as the Internet had penetrated into daily life, materializing as an unprecedented advance in human technology.

However, the collateral effects of widespread convenience have come at the cost of privacy and security.

Big tech dominates everything from public discourse mediums (e.g., Facebook & Twitter) to enterprise data storage, like with AWS and Microsoft Azure. Many of the problems that we see online today, such as censorship, de-platforming, and surveillance capitalism are inextricably linked to this centralization of power.

The problem lies in the increasingly deep integration that technology has in our daily lives, and the highly personal data insights that can be gleaned from an Amazon Alexa or simple micro-targeting ad campaign. In particular, the blurred line between e-commerce and social media (i.e., social commerce) is a legitimate cause for concern.

And Facebook’s recent unveiling of Libra, and the ongoing backlash to it, may ultimately prove the inflection point necessary to broach the broader conversation on the preservation of digital privacy.

We have seen a flurry of projects promising “decentralization” and “the next-generation (insert here),” but if you look past the cloud of irrelevant schemes, it is becoming more evident by the day that people are slowly placing a premium on their privacy.

Facebook’s Libra serves as one of the most fascinating, and arguably necessary, examples of corporate desire for control clashing with government dominance. Libra is the culmination of a decade of data aggregative monopolies (e.g., Uber) that have disrupted traditional markets and tightened their grips on the users, seeking to extract as much as possible from them.

Throw in the term “blockchain” at a congressional hearing where the congressmen demonstrate (sometimes) surprising insight into bitcoin, likely out of pure disdain for Libra, and you get captivating discourse.

Had big tech firms like Facebook and Google not continually sought to expand their user control and value extraction, we would likely have not seen such an event materialize for years to come. However, Facebook is actively seeking to blend personal social data with comprehensive financial data in a move where their promises (i.e., KYC/AML with privacy) are fundamentally incompatible with each other.

You know that the incessant need to metastasize privacy-intrusive business models into other areas of the everyday consumer life is dangerous when U.S. Senator Sherrod Brown says:

“Facebook has two competing missions – make the world more open and connected and make a lot of money. And as Facebook attempts to serve both of those missions, they wreak havoc on the rest of us.”

His statement highlights the cardinal issue that underscores the push by big tech to extract more value from its users — the trade-offs come at the costs of everyday people.

Whereas the argument can be made that previous data scandals are somewhat necessary to raise public awareness on the sheer extent of third-party data sharing, David Marcus in front of Congress seems like that pivotal moment necessary to broach public discourse on how far big tech should penetrate into daily life. Commingling financial and social media data in a permissioned network overseen by a consortium of big tech validators, where validators have complete access to data, is outright dangerous.

Fortunately, what clearly seems to be a mounting resistance against the penetration of centralized service providers into daily life is supplemented by innovation — apps, services, and new technology offering users the privacy they need.

In particular, and in regards to Facebook, one of those areas is with social media and messaging applications.

In light of Facebook’s ambitious Libra push, evaluating some of the new social media and messaging projects circumventing the litany of problems that have plagued tech firms is representative of the broader endeavor to take our privacy back.

Facebook’s messaging app, WhatsApp, besides being controlled by Facebook, has experienced other significant problems — like having a bug that allows hackers to hijack your phone. As a result, it is not surprising that end-to-end encrypted messaging services like Signal have been surging in popularity recently.

End-to-end encryption means that messages on Signal are not observable by their team nor anyone else, only the participating individuals in that conversation.

A similar project, Keybase, is analogous to Signal but more of an alternative to Slack, which also controls vast quantities of highly sensitive work-related information on all of its users. Keybase is actually a publicly auditable, encrypted key directory for chatting and file storage. The Keybase client locally (i.e., on the user device) mounts the filesystem, and critically, is compatible with major social media channels and even bitcoin using encrypted keys bridged to the public identities.

The concept of local storage and mounting appears to be one of the emerging narratives for maintaining privacy. For example, Scuttlebutt, a community-driven, open-source project that is effectively a decentralized, secure social media network is the underlying technology of Manyverse, an “off-grid” social media network.

Scuttlebutt uses a gossip protocol to forward actual “social gossip” via nodes in the network, and importantly, it runs on an individual computer with the files tied directly to that computer. Manyverse extends Scuttlebut to a user-friendly application, where data is secured entirely on the user’s phone and not on a cloud server.

User data correspondingly only syncs once a user’s phone is back online but is accessible while offline also. Manyverse also has the appeal of no catchy “blockchain” terminology or ICO, a rarity in today’s market for emerging tech.

Scuttlebutt, Manyverse, Signal, and Keybase all highlight another function of technology’s response to the data indiscretions of big tech — a return to distributed grassroots innovation, with strong communities of supporters at their core.

While still young, a marked public benefit of these projects is that they lack the type of corporate incentive that drives the incessant need for firms like Facebook to progressively reach further into people’s lives. Their governance is community-driven with the goal of enhancing privacy, not profits.

In the end, should these projects rapidly accelerate in popularity among the public, look for Libra to become the calling card inflection point for the broader transition from big tech dominance to an era of privacy and security once hailed by cypherpunks in 1993 — when they gained mainstream familiarity as the “Crypto Rebels” safeguarding the last vestige of digital privacy: cryptography.