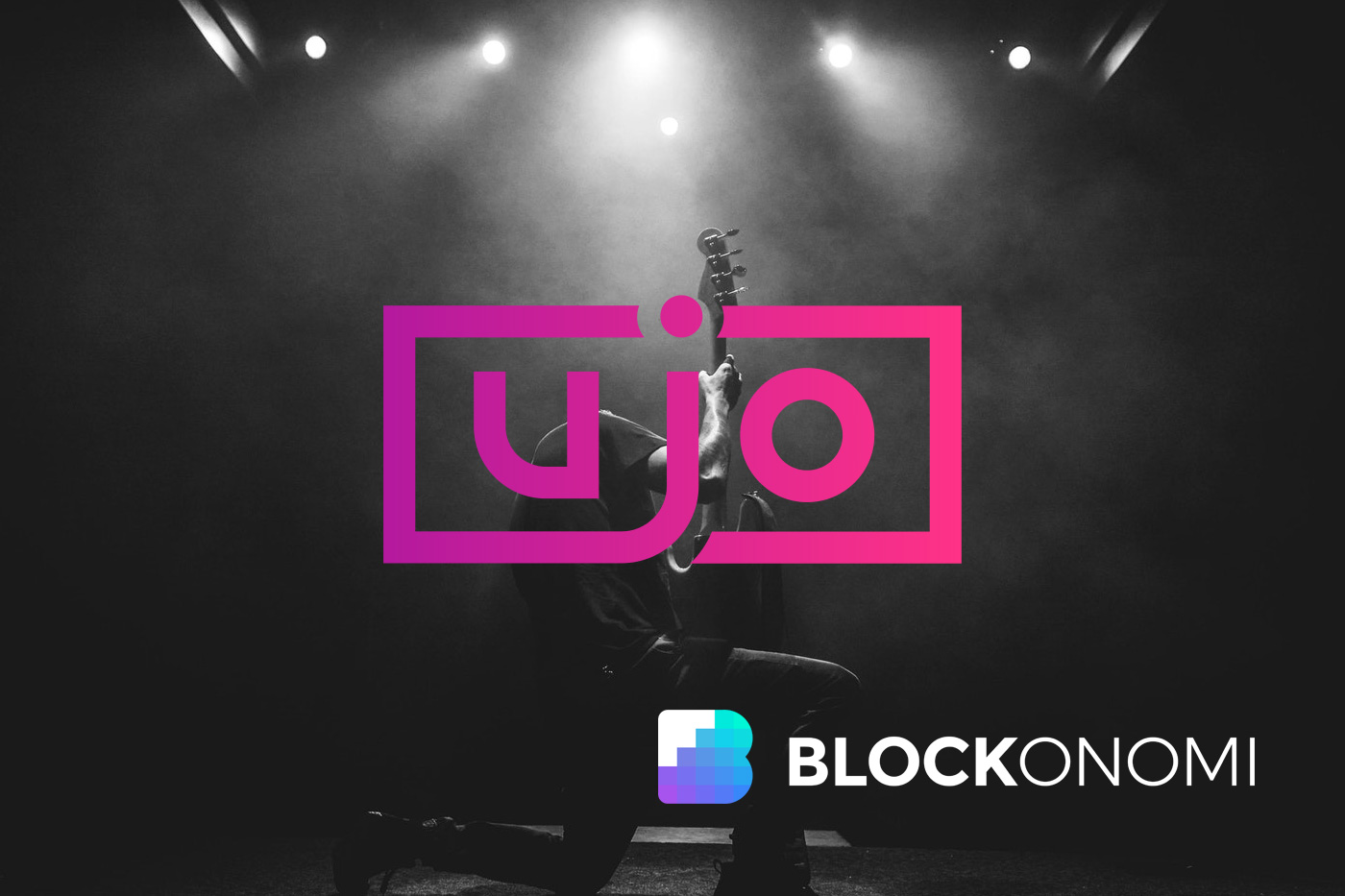 Micropayments are a great use case for off-chain, “Layer 2” state channel technology.

Now, ConsenSys-backed and Ethereum-based Ujo Music is turning that use case into reality by leveraging the Connext project’s related payments channel tech to pay music streamers in cryptocurrency more efficiently.

As for the payments involved, Ujo streamers will be paid in the stablecoin Dai (DAI) since it’s the crypto-asset of choice for the Connext Payment Network.

The Ujo team declared as much in a March 28th announcement outlining the details of their streaming service Proof-of-Concept release.

Therein, the music startup, which launched its Ujo Portal for music purchases via ether (ETH) last year, said Connext’s software had allowed them to bring their streaming operations to fruition in superior fashion:

“We integrated Connext’s payment channel implementation to minimize fees per transaction. Since streaming pay events are frequent and low in cost, it didn’t make sense to process every transaction on Ethereum Mainnet. By using payment channels, transaction gas costs are only paid when a channel is closed and money is withdrawn.”

The music-minded meld indicates the maturation of technical advancements, e.g. second-layer tech like payment channels, that will be needed to predicate mainstream adoption of crypto-based solutions.

For instance, consider how the CryptoKitties craze in 2017 caused acutely potent congestion of the Ethereum network. If millions of more users had been involved, the situation would’ve been considerably more problematic.

The blockchain wasn’t ready for mainstream adoption at the time. Yet with the march of technology like Connext’s software, Ethereum currently has a better foundation for servicing the masses in the future.

Connext co-founder Arjun Bhuptani noted as much in his comments on Ujo’s streaming service launch:

“Moving dApps into the mainstream will rely on fast, user-friendly, and economically viable P2P payment infrastructure. We believe that Ujo is leading a shift in how users pay for content on the internet and we’re thrilled to be working with MakerDAO and Ujo to drive value directly from consumers to creators.”

Ujo Music’s steps forward come as all sorts of decentralized projects are gunning ahead in their visions to bring about a more open financial ecosystem.

With that said, Ethereum venture studio ConsenSys has now created a list of more than 100 decentralized finance projects to point users in the directions of relevant and interesting services.

Accordingly, the studio said the unfurling Ethereum ecosystem was using the standouts in these categories to revolutionize the way institutions and individuals alike conduct commerce:

“On one end, open finance platforms that empower individuals around the world in engaging with new and remodeled financial systems. On the other, decentralized finance solutions are changing the approach of established institutions by bringing decentralized solutions into play.”

In recent months, Dai has increasingly become something of a stablecoin of choice around Ethereum. As projects like Ujo Music and Dharma Labs bring the stablecoin into their operations, its stakeholders are continuing to try and tighten up its 1-to-1 peg to the U.S. dollar.

The coin, which is currently hovering around the $0.99 price mark, saw the MakerDAO community raise the Dai Stability Fee to 3.5 percent earlier this month in a bid to make more MakerDAO users close out their collateralized debt positions (CDPs) and thus push the Dai’s peg back toward $1 USD.

Then, just last week, MKR holders voted to confirm another Dai Stability Fee increase, this time to 7.5 percent. Whether that fee will continue to trend higher in the months ahead remains to be seen.