SEC’s Robert Cohen: Exchange Owners Are Responsible Even If They’re Not Around Cryptocurrency exchanges are being advised to grow eyes in the back of their heads. The Securities and Exchange Commission (SEC) is looking to crack down on all operations that don’t employ a central headquarters or governing body.

Robert Cohen – chief of the SEC’s new cyber unit – stated on November 11 that using a blockchain to create a cryptocurrency exchange without having a central operations center does not remove the owner from serving in a responsible manner towards customers. 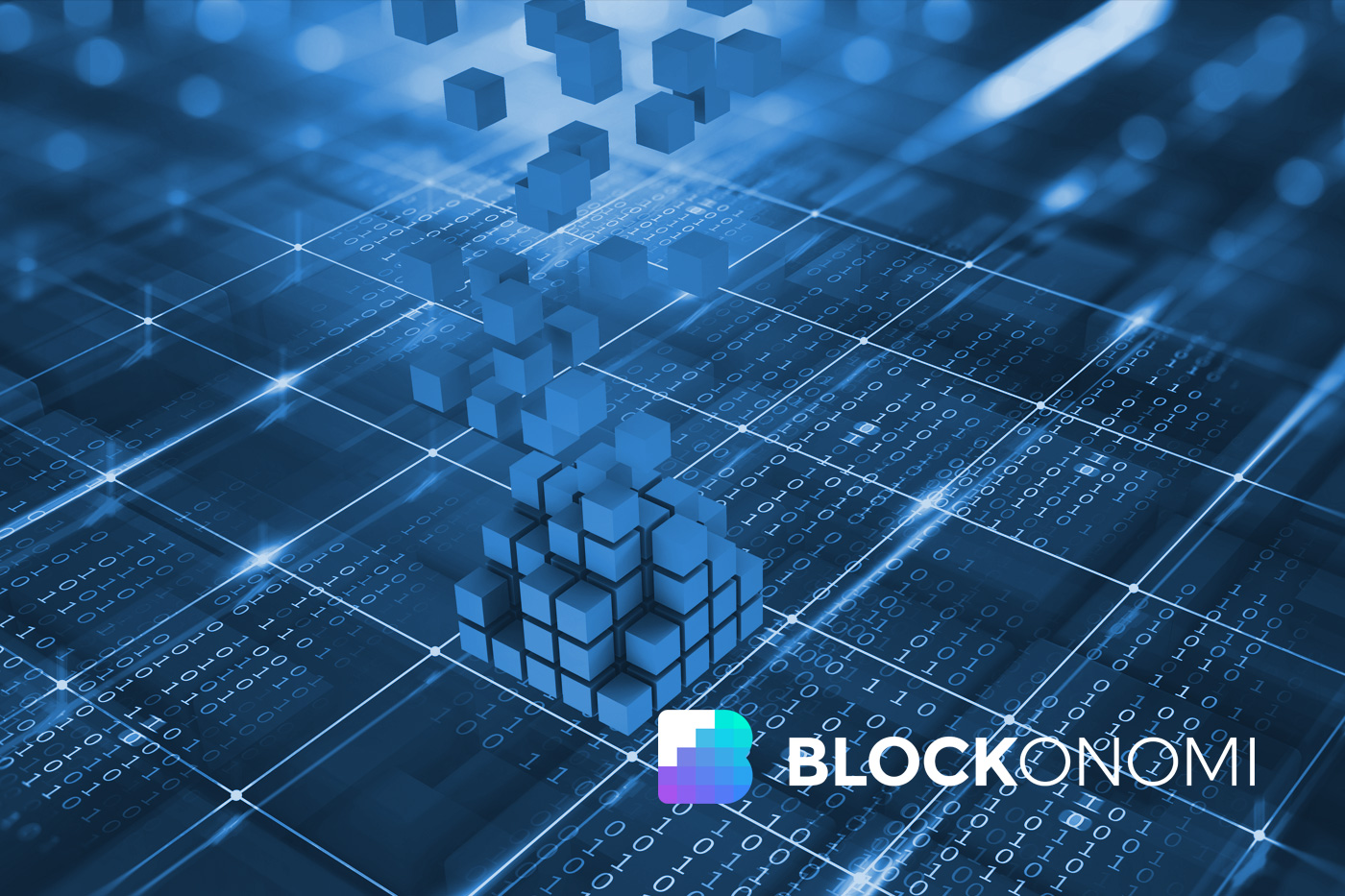 Over time, more and more exchanges have sought to avoid the operational methods of enterprises like Coinbase – which boasts an actual headquarters in San Francisco – and have instead developed their exchanges on a “blockchain basis” only, which means no human entities are in control and the exchanges instead run on their own as “decentralized exchanges“. Humans are not connected with other humans, but rather to code, aka a smart contract. The SEC is looking to put a halt to these kinds of exchanges, claiming that it places customers, their assets and their overall privacy in jeopardy.

“The focus is not on the label you put on something or the technology you’re using. The focus is on the function and what the platform is doing. Whether it’s decentralized or not, whether it’s on a smart contract or not, what matters is it’s an exchange.”

He further stated that even though they’re “not around” to oversee things directly, the creators of the code customers are ultimately connected with remain responsible as they would be if they were serving as executives to the organization. Cohen is adamant that developers cannot simply conjure up their code and then quickly jump ship; they have a duty and responsibility to their customers that must be acknowledged and handled appropriately.

The comments likely stem from an incident last week in which the SEC filed charges against Zachary Coburn, the founder of a decentralized token exchange known as EtherDelta. The company has thus far executed nearly four million orders since mid-2017, the most recent which took place at 3:07 PM EST on Friday, November 9. 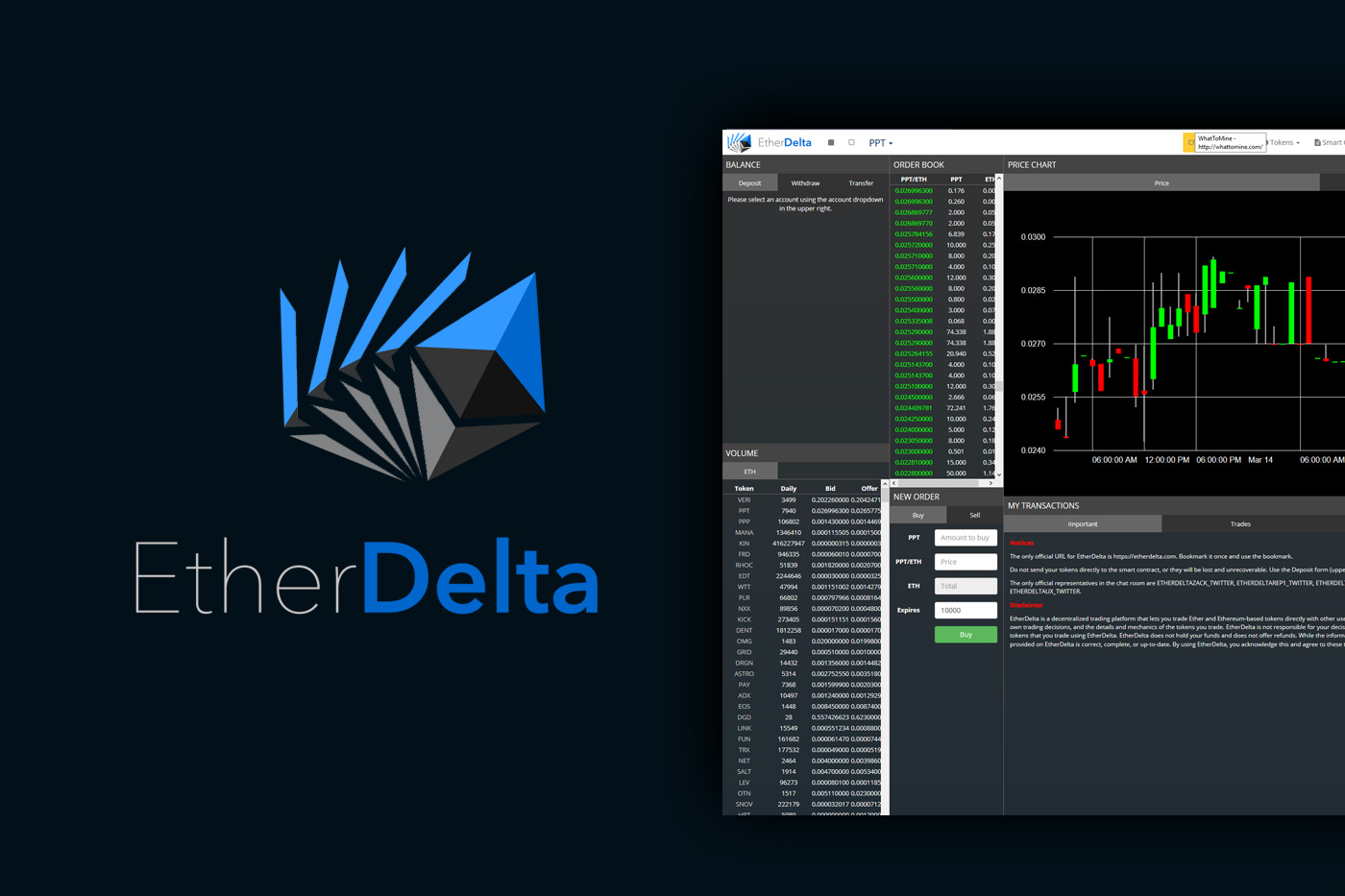 Charges of operating an unlicensed cryptocurrency exchange were settled last Thursday between Coburn and the SEC. Coburn has agreed to pay roughly $300,000 in disgorgement, $13,000 in pre-judgement interest and a $75,000 penalty, though he hasn’t denied or admitted to the allegations at hand. The company remains open despite its alleged lack of licensure, and Coburn is being cooperative according to the SEC.

Why Is This So Significant?

Similar cases to EtherDelta include one involving the Decentralized Autonomous Organization (DAO). The association was a collection of smart contracts executed on the Ethereum blockchain. However, one occurrence involved the code operating in a way unforeseen by the original developers, which resulted in roughly $60 million USD being transferred unwittingly to a third-party’s private account.

Read: What is the DAO?

While the DAO was never formally charged by the SEC, the instance led to the SEC’s creation of its new cyber unit. It also led to the legendary split of Ethereum, in which the modern unit of currency was separated from its counterpart Ethereum Classic. The DAO has since refined its operating system to potentially make room for stronger code and higher safety protocols for its customers.

The post SEC’s Robert Cohen: Exchange Owners Are Responsible Even If They’re Not Around appeared first on Blockonomi.