Ripple price trimmed its recent gains and declined below $0.3280. However, XRP/USD is holding the $0.3200 support and it could bounce back in the near term. 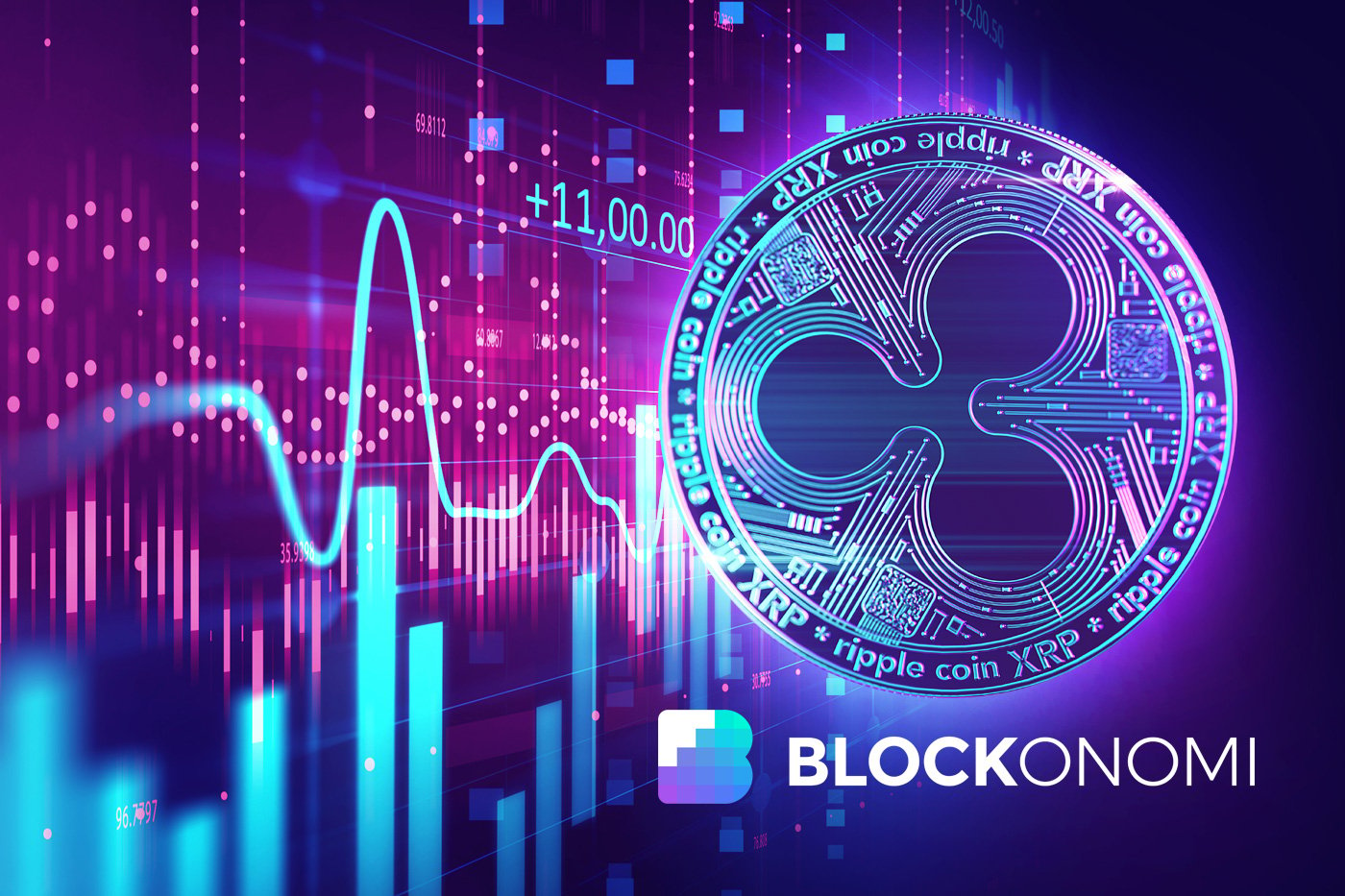 Yesterday, we saw a strong upward move above the $0.3350 level in ripple price after the Coinbase Pro listing announcement. However, XRP/USD failed to hold gains and later trimmed gains to move below the $0.3350 and $0.3280 support levels.

A low was formed at $0.3172 and later the price started an upside correction. At the moment, the price is testing a significant resistance near the $0.3220 level. More importantly, there is a crucial contracting triangle formed with resistance near $0.3240 on the same chart.