It seems “a few of the people in charge” have a lot of negative things to say about cryptocurrency and its technology. Democratic Senator of Massachusetts Elizabeth Warren recently took a swipe at virtual assets during a Thursday Congressional hearing, saying that they’re “easy to steal” and that a lot of people are being “scammed by initial coin offerings (ICOs).” 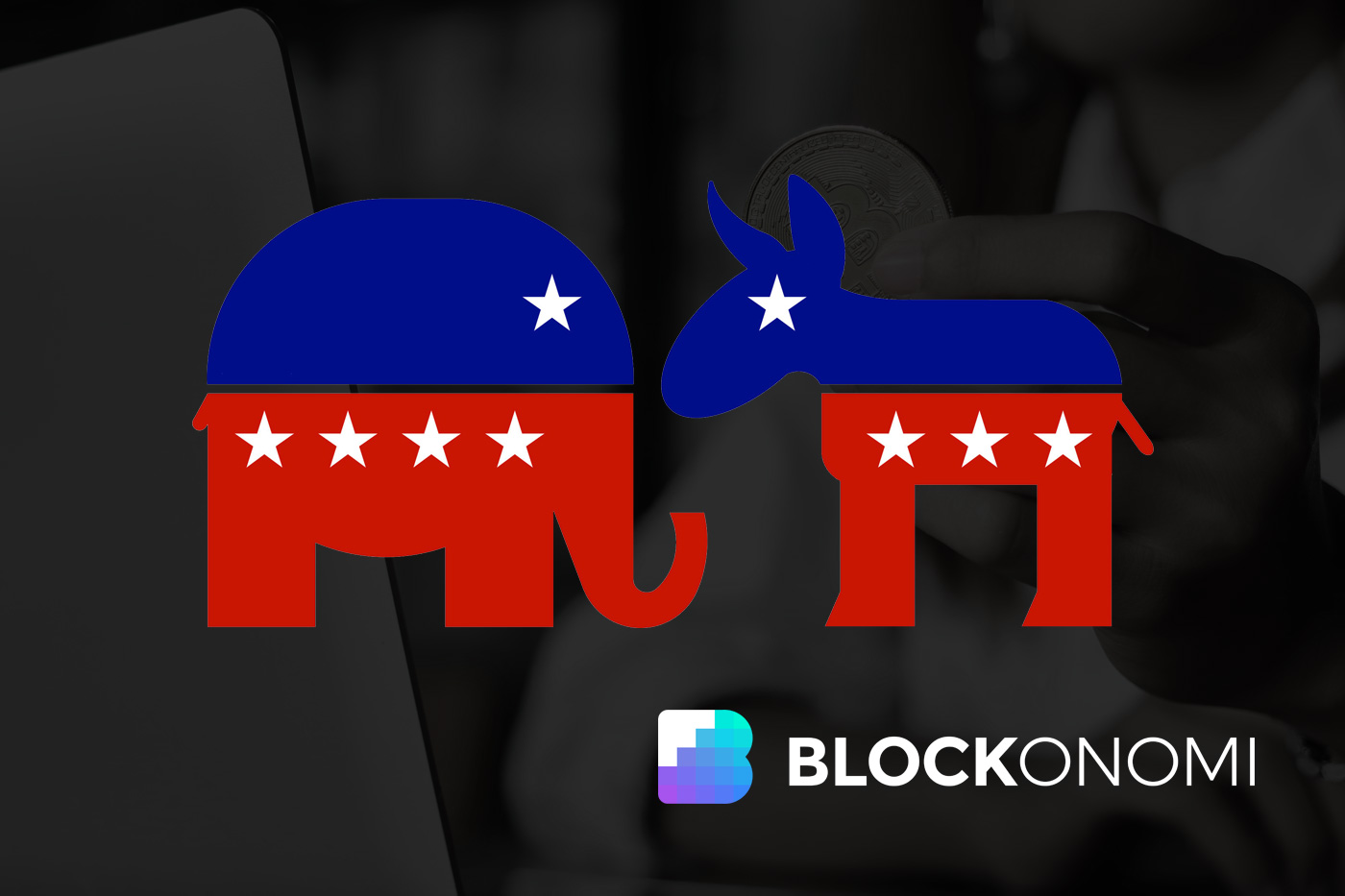 Nearly $500 million has been lost to phony ICOs since the beginning of the year. We’ve all heard the stories before – someone starts a company somewhere and decides that to raise capital, they’ll offer a special crypto-token that’s necessary to access their products and services. Everyone invests, thinking they’re getting access to some fabulous new coin before everyone else does, only when the company closes its doors six months in and the operations never begin, they’re left with less money in their pockets and a coin they can’t use.

Warren says that her goal is to somehow “nurture productive aspects of crypto while protecting consumers.” However, worry was also expressed by Ohio Senator Sherrod Brown, who commented that families are investing all their money in ICOs and experiencing very poor results. Though he’s eager to see cryptocurrencies bring financial opportunities to the unbanked, he says this has yet to occur. In the meantime, the scams just keep piling up.

Not Everyone Feels Negatively Towards Crypto

Republican sentiment towards crypto, however, is far more positive. Pat Toomey of Pennsylvania commented that cryptocurrency is a great alternative to central banking systems, which “over time, haven’t had the greatest record of preserving the value of their currencies.” He acknowledges that while times are tough right now for cryptocurrency enthusiasts, he’s confident the future will bring appropriate change.

This attitude was mirrored by Idaho Republican Mike Crapo, who commented:

“Blockchain networks have the potential to improve processes for things like smart contracts, payments and settlement, identity management and even things yet undiscovered.”

Where Is All This Worry Coming From?

It’s unclear if the uncertainty witnessed in the Democrats came from Nouriel Roubini, a cryptocurrency and blockchain critic well-known for allegedly predicting the 2008 financial crisis. Roubini recently stood before the Senate and called virtual money “the mother of all scams and (now busted) bubbles.”

Interestingly, he also took shots at the blockchain, which many believe holds stronger promise than the coins it supports. Roubini states:

“Blockchain is the most over-hyped technology ever. It is nothing better than a glorified spreadsheet or database.”

However, some of cryptocurrency’s biggest support stems from Peter Van Valkenburgh, a research director at Coin Center. Valkenburgh stood up to Roubini and explained some of the lasting benefits of blockchain technology:

“Networks powered by public consensus mechanisms mirror the early internet and may one day become as indispensable as the internet in facilitating free speech, competition and innovation in computing services. Public consensus mechanisms demand that users place trust in unknown third-parties who are economically motivated to behave honestly because they have skin in the game and face competitive pressures.”

Things Will Get Better – We Have to Be Patient

Valkenburgh remains upbeat about the future of cryptocurrency’s technology. While he’s aware that it’s still in its infancy, he’s confident that loopholes enthusiasts and traders are currently experiencing will be resolved over time:

“Is it perfect? No, but neither was email when it was first invented in 1972. Why should we want to build more public infrastructure? Why should we embrace blockchains over corporate intermediaries? A simple reason… Because the corporate intermediaries providing today’s critical, but privately-owned infrastructure are becoming fewer, larger and more powerful, and their failures are increasingly grave.”