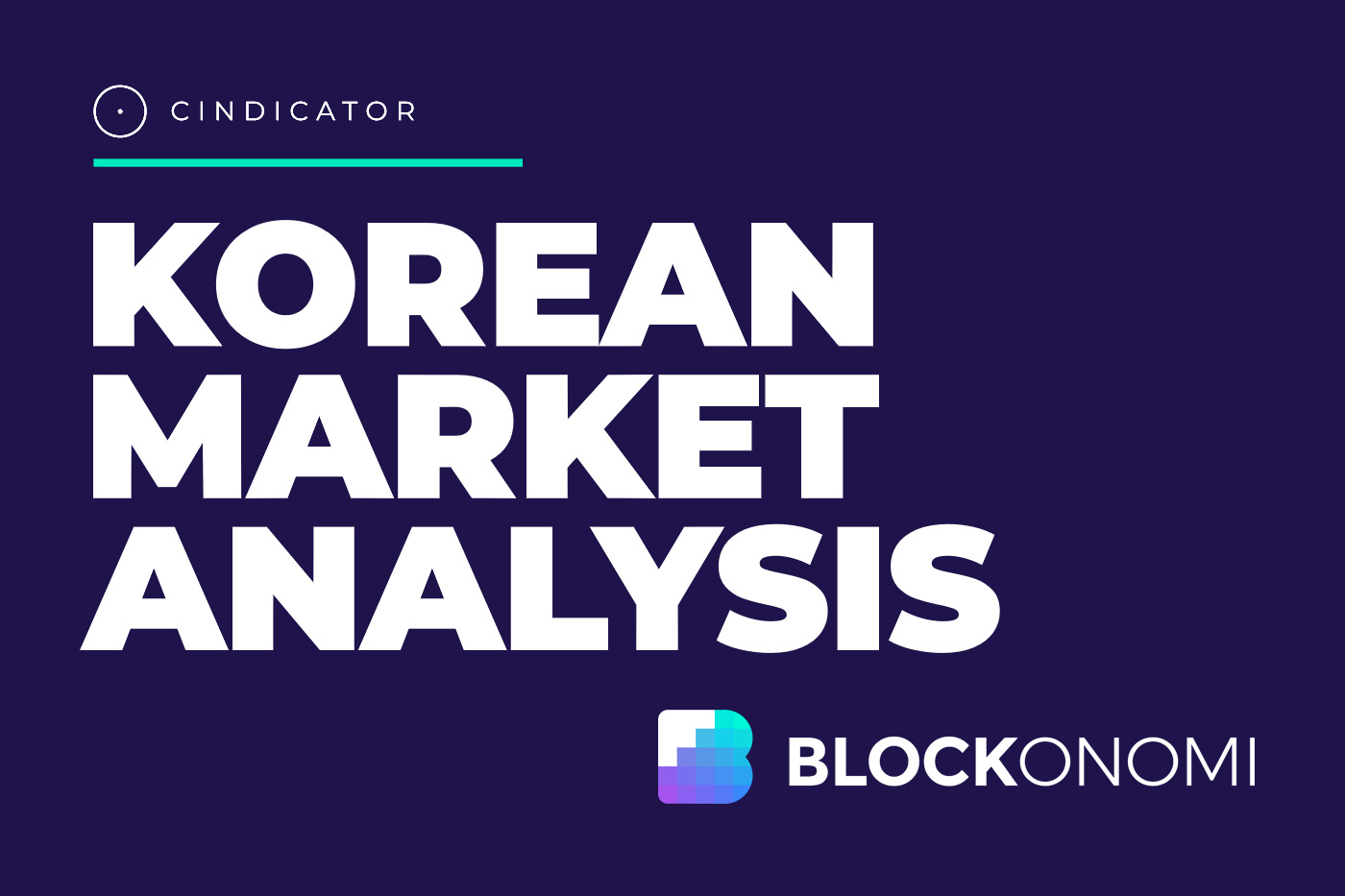 South Korea prides itself on technology. The country is incredibly involved in emerging technology, electronic products, and even esports. So, it should come as no surprise that a recent report from Cindicator indicated that South Korea will be a significant part of the impending adoption of cryptocurrencies.

The study drew from exchange data, pulling from values such as volume, economic history, regulation, trends, and more. As a result, South Korea’s 50 million citizens are poised to make a significant impact thanks to their regulations, tax guidelines, exchange foundation, and approach to technology. It also helps that the country is in the top 15 regarding world economies.

Interestingly, countries like Malta, Singapore, Estonia, and Switzerland are usually seen as the regular cryptocurrency advocates. But the population is so for technology in South Korea that it has no choice but to be included. In fact, South Korean citizens make up around 30 percent of global cryptocurrency traders. This is in part due to 30 percent of all salaried workers investing in crypto. The news is quite fascinating considering how small the country is.

“No one in the world is as “blockchain enthusiast” as them,” reads the report regarding South Korea. “And, given their recent history of being ahead of the game with innovation, it is difficult to imagine a world in which cryptocurrencies could exist without the South Koreans’ support.”

South Korea runs Bithumb, the most prominent Korean exchange in existence and one with a big foundation. In the last 30 days, Bithumb was the number one ranked exchange regarding trading volume in USD. As competition, the company looks at Upbit, Coinone, and Korbit, though Upbit is the most significant competitor.

When an asset is listed on Bithumb, we tend to see a significant rise in the price. For example, Tron went from $0.03 to $0.05 in just three hours when listed on the platform.

Initially, South Korea was fairly strict on cryptocurrency. This was because it was the target of a myriad of related crypto scams and Ponzi schemes. You may remember that the country banned ICOs and anonymous crypto trading from September of last year to March of this one. During that time, investors and startups went offshore to Singapore in order to launch their projects. This wasn’t ideal, but at least these policies are changing.

As the industry is becoming more developed, however, South Korea has relaxed on its strict regulation. In fact, the Korean Government recently revealed that it will dedicate 1 trillion won (USD 880 million) towards blockchain research over the next year. Also, the country allows Bitcoin and other cryptocurrencies to be exempt from capital gains tax. That way, investors don’t have to pay any fees on their assets:

Moreover, offshore transactions are slow, complex and economically inefficient, so the vast majority of investors preferred to just hold cryptocurrencies in anticipation of positive swings in price, instead of trying to get the arbitrage profit given the risks associated.“

Also, Korean exchange Coinone is working on a blockchain-based project. Their idea is similar to Ripple in that it will make global money transfers much more viable. Also, Bithumb is now working with Qoo10 on a project being referred to as the “Asian Amazon.” These projects are just one of many, of course. The more successful projects, the more we’ll see blockchain adoption.