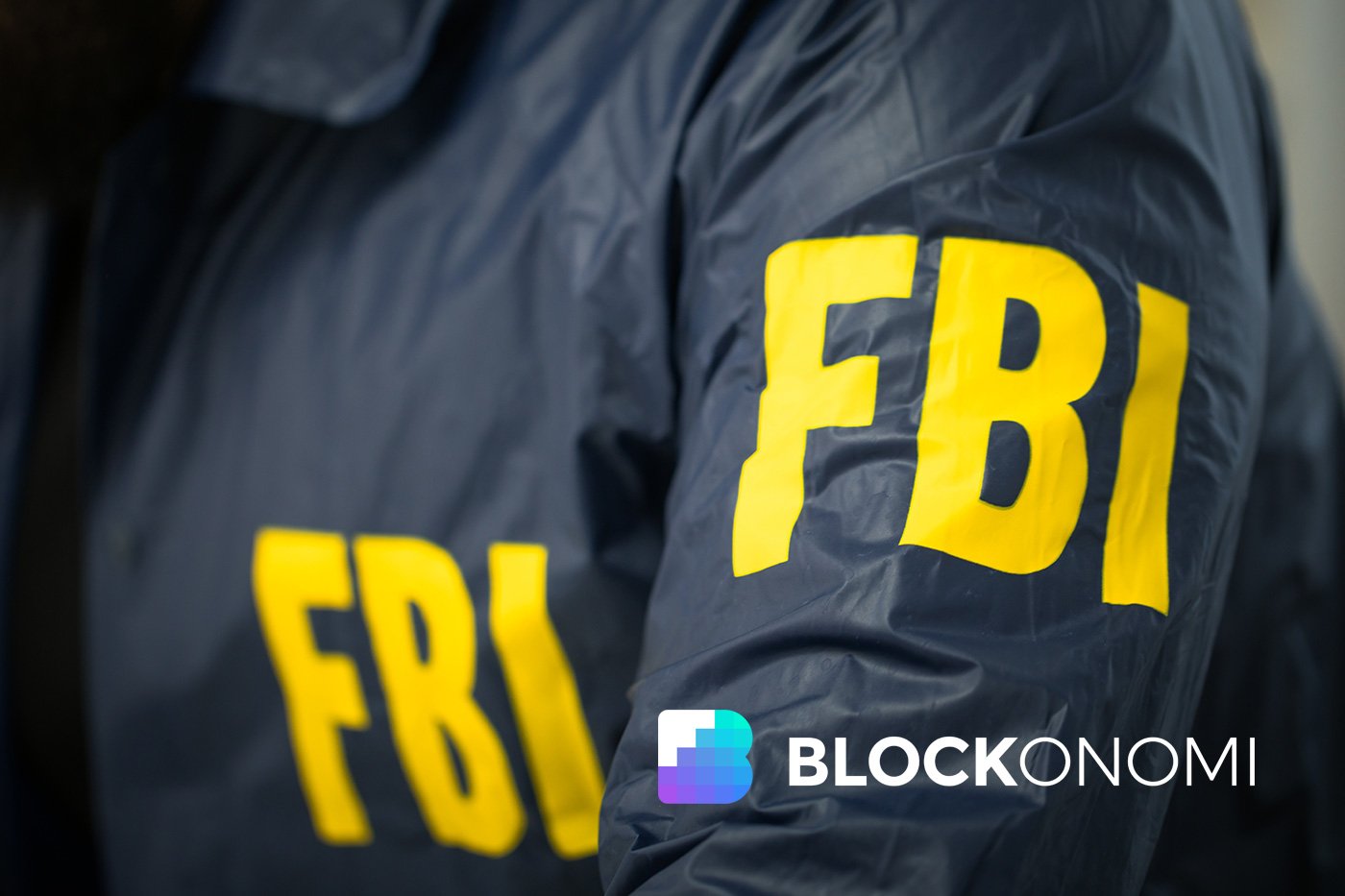 The United States Federal Bureau of Investigation (FBI) is reportedly looking into the QuadrigaCX case. This news comes as details remain sketchy about the location of the missing $190 million belonging to customers of the beleaguered cryptocurrency exchange. Meanwhile, QuadrigaCX has secured an extension to the Court-ordered stay of proceedings while the monitor continues with its investigations into the company’s finances.

According to Fortune, law enforcement officials have contacted Kraken as part of investigations into the QuadrigaCX case. Sources say both the FBI and the Royal Canadian Mounted Police (RCMP) are trying to solve the mystery of the exchange’s missing funds.

The reported involvement of the law enforcement in the matter is the latest salvo in the ongoing saga of what exactly happened with Quadriga. There is no official comment from any of the agencies as to the existence of any investigation.

For Kraken CEO, Jesse Powell, the FBI and the RCMP’s involvement in the matter could lead to the emergence of relevant facts concerning the case. Speaking to Fortune, Powell opined that both agencies could issue subpoenas to all parties involved to get to the root of the matter.

Robust investigations into the case might solve some of the mysteries surrounding the matter including the truth behind the demise of Gerald Cotton; the QuadrigaCX founder, the fate of the missing funds, as well as other allegations of money laundering. Many who say there is more to the story than meets the eye point to startling irregularities that have come up in the course of the matter so far.

For one, Cotten filed his will less than a fortnight before his supposed death. This fact and the revelation of a $500,000 transfer in BTC after Cotton’s supposed death has led some to speculate that the death might be a hoax, part of an elaborate exit scam.

Meanwhile, QuadrigaCX has been able to obtain an extension to the investor protection order granted it by the Nova Scotia Supreme Court. Thus, upon the expiration of the initial stay of proceedings which comes up March 7, 2019, the order will be extended until April 23, 2019.

As reported by Blockonomi, Jennifer Robertson, Cotton’s widow, had complained about the intense public scrutiny on her person due to the case. Robertson had asked the court to appoint a Chief Restructuring Officer (CRO) to oversee the handling of the company.

The presiding judge, Justice Michael Wood granted the request and approved the appointment of Grant Thornton senior vice president, Peter Wedlake as CRO. Robertson who administers the company together with stepfather, Tom Beazley had previously informed the court that they lacked the experience to manage a company undergoing insolvency proceedings.

During Tuesday’s hearing, Robertson also submitted a claim for reimbursement of money spent on legal fees while procuring the investor protection order. According to Cotton’s widow, the legal expenses cost more than $200,000. The Court adjourned hearing on Robertson’s request to a later date.

Some of the QuadrigaCX creditors, however, criticized Robertson’s call for reimbursement. According to representatives of the creditors, the move by Cotton’s widow was in bad faith given the millions of dollars and cryptocurrencies being owed by the company.