One Down, Next Decade Up: Happy 11th Birthday to Bitcoin Whitepaper 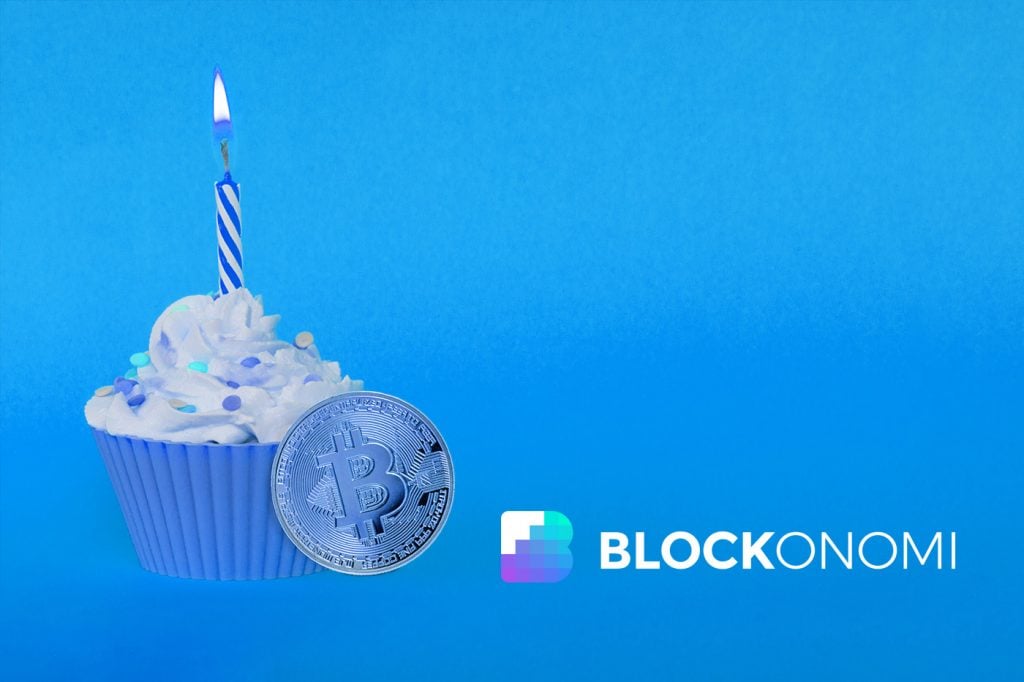 11 years ago on October 31st, the mind or minds behind the Satoshi Nakamoto pseudonym released the Bitcoin whitepaper, marking the first time the public was introduced to the alternative currency system — a “purely peer-to-peer version of electronic cash,” per its creator — that’s gone on to capture the attention of millions.

What hasn’t changed since then?

For starters, the actual identity of Satoshi has remained a total mystery since day one, which seems to be no minor miracle in retrospect. And, at least generally speaking, bitcoin as a currency still works as like the electronic cash envisioned according to its original blueprints, even as the cryptocurrency’s codebase has benefited from considerable makeovers.

Beyond these constants, though, just about everything else has changed. And it’s become a running tradition in the cryptoeconomy — which itself sprung up around bitcoin over time — to use the anniversary of the Bitcoin whitepaper (as well as the anniversary of the genesis Bitcoin block, January 3rd) to contemplate just how far the effort has come. With the project’s first decade down, here’s to the next one to go.

From Zero to a Movement

At the start of its life, bitcoin was unknown and remained worthless as such in its earliest days.

How things have changed since then! Now, supporters enthusiastically “stack sats,” a reference to Bitcoin’s smallest denomination, the satoshi, which itself has gained enough popular traction that the Oxford English Dictionary — the most renowned English dictionary in the world — formally added the denomination’s definition to its historic archives.

Indeed, the project began as a digital currency that could be used on the internet. Now its proponents, which have swelled in number in the past 11 years, say bitcoin has a chance to become the internet’s native money, a world currency for anyone and everyone.

Not least of those proponents who thinks such a possibility is in play is Jack Dorsey, the founder and chief executive officer of both Twitter and Square. Dorsey, who has done more for BTC than any other Silicon Valley executive in adding it to the Square Cash app and backing its open source development with a dedicated team of builders, said this month:

“I think the Internet is somewhat of an emerging nation-state in almost every way. It almost has a currency now in the form of cryptocurrency and bitcoin.”

Of course, the bitcoin price surging to $20,000 USD in 2017 sent attention around the digital currency to newfound — and mainstream — heights. But bitcoin’s rise from $0 to $1 is almost just as astounding because it happened when basically no one was paying attention and set BTC on a trajectory to trade at the thousands of dollars it does today.

It’s been a long, emotional roller-coaster ride along the way, particularly for investors who have watched the bitcoin price go up then down, then way up and then way down, several times over. And such volatility has done as much as anything to capture the attention of powerful institutions, some of which have set out to tame the fledgling currency’s volatility and others yet to capitalize on it.

Consider how the public just learned this month that elements of the Trump administration approved bitcoin futures in part to help tame the “Bitcoin Bubble” in 2017. And then there’s Bakkt, a bitcoin futures exchange and crypto payments play owned by Intercontinental Exchange (ICE), the owner-operators of the New York Stock Exchange and more than a few other major mainstream exchanges.

ICE’s Bakkt bet is a bet that bitcoin is just getting started. And that’s a sentiment shared by more people with each passing year. Where precisely BTC goes from here is up in the air, but its legitimacy has already arrived.

The post One Down, Next Decade Up: Happy 11th Birthday to Bitcoin Whitepaper appeared first on Blockonomi.