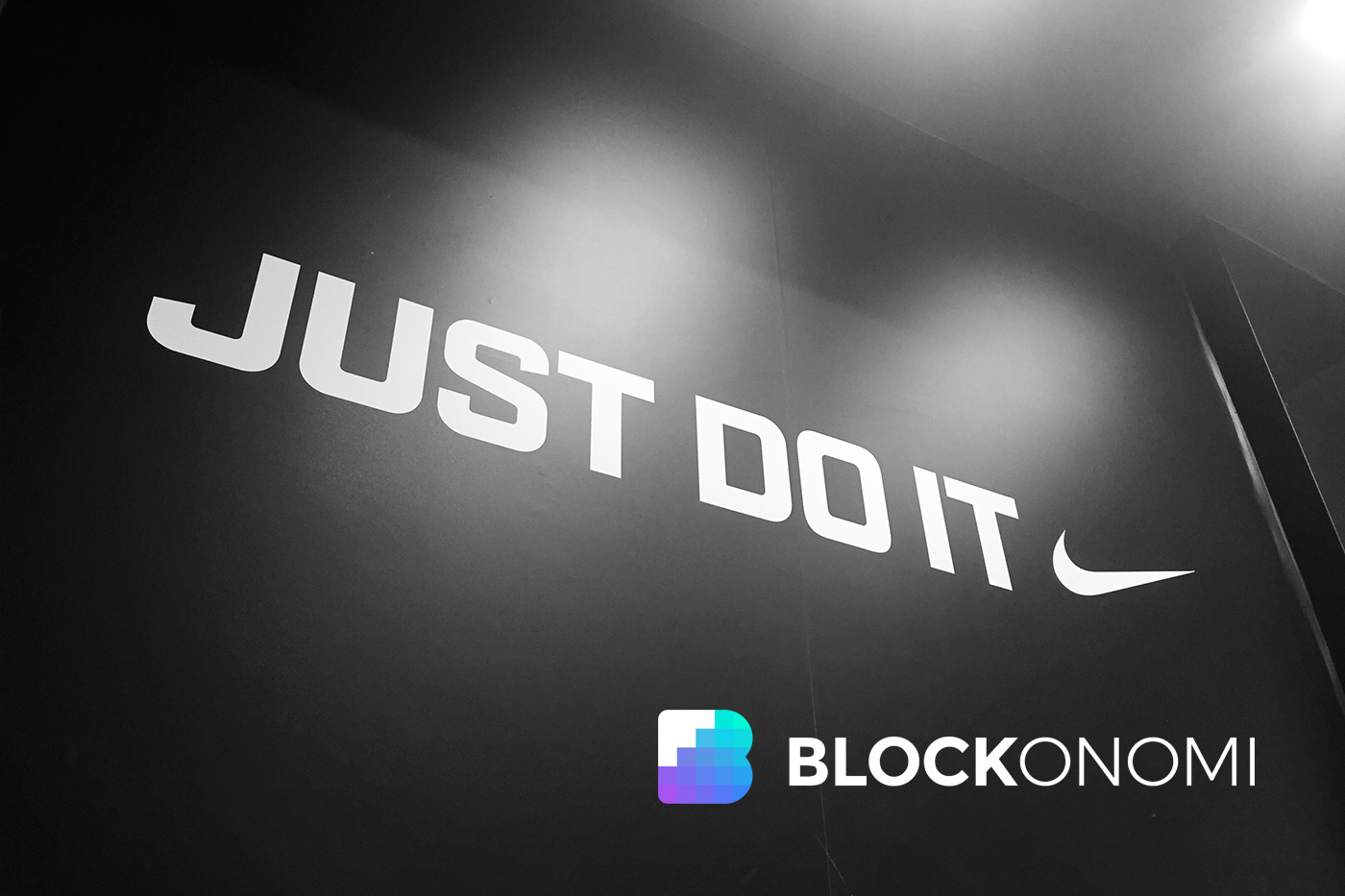 American footwear giant Nike filed a trademark application that suggests the company could have major cryptocurrency plans coming down the pike.

That application, filed last week, would award Nike both a trademark and a service mark over the term “Cryptokicks” if accepted by the U.S. Patent and Trademark Office (USPTO). The proposal is currently awaiting examination by a USPTO attorney, who will take up the case in three months’ time.

Per Josh Gerben, a trademark attorney and founder of the Gerben Law Firm, noted in an analysis video posted to Twitter that the filing indicates Nike is looking to launch a cryptocurrency dubbed Cryptokicks as well as a series of services and apps to create a Cryptokicks ecosystem.

Nike has filed a trademark application for CRYPTOKICKS.

The filing indicates that Nike is intending to launch a cryptocurrency called CRYPTOKICKS.

Below is my analysis of the filing and its implications

In Nike’s own legalese, the application says Cryptokicks will be used for:

The filing also notes the possibilities of Nike opening up associated “online marketplace services,” “electronic bulletin board services,” blogs, games, and a crypto wallet under the Cryptokicks moniker.

If Nike is awarded the Cryptokicks trademark and service mark and chooses to move forward on the project, the company will be poised to become an influential participant and stakeholder in the cryptoeconomy.

The company, number 89 on the Fortune 500 list for 2018, generated more than $36 billion USD in revenue last year. Its company stock (NKE) is tracked by both the S&P 100 and the S&P 500. If the enterprise decides to go all-in on a proprietary cryptocurrency ecosystem, they certainly have the resources to fund such a push.

A Trend Starting to Unfurl?

It looks like big brands are increasingly looking to launch their own cryptocurrencies.

Another major example of that dynamic came this week as an anonymous source with purported familiarity with the matter revealed that South Korean tech powerhouse Samsung was exploring creating a blockchain platform similar to, or based on, Ethereum.

That source also mentioned the possibility of the company eventually bringing a “Samsung Coin” to market. What the token would precisely be for is still apparently up in the air.

The reported Samsung crypto embrace is less suprising than the possible Nike one, insofar as Samsung included an in-built cryptocurrency hardware wallet in its latest flagship smartphone, the Galaxy S10.

Other major recent cryptoverse headlines have come from JP Morgan and Facebook, both of which or currently working on respective token projects.

For their part, international banking titan JP Morgan has JPM Coin in the works — a stablecoin-like token pegged to the U.S. dollar that’s being built via Quorum, the bank’s private fork of the Ethereum blockchain.

The coin will reportedly be tested in settlements trials later this year, and there will be plenty of room for growth if the endeavor proves future: JP Morgan processes trillions of dollars in transactions every day.

As for Facebook, the company is working on a “basketcoin” — a stablecoin that will be pegged to a series of assets, in its case several major currencies, rather than just one. New York Times correspondents have reported that the project is already far enough along that the social media company has reach out to crypto exchanges to prepare for the basketcoin’s listing.

Altogether, these companies represent some of the largest brands in the world today. Their decisions to move toward the crypteconomy will undoubtedly inspire other enterprises to follow suit; they could be the firsts of many more to come.