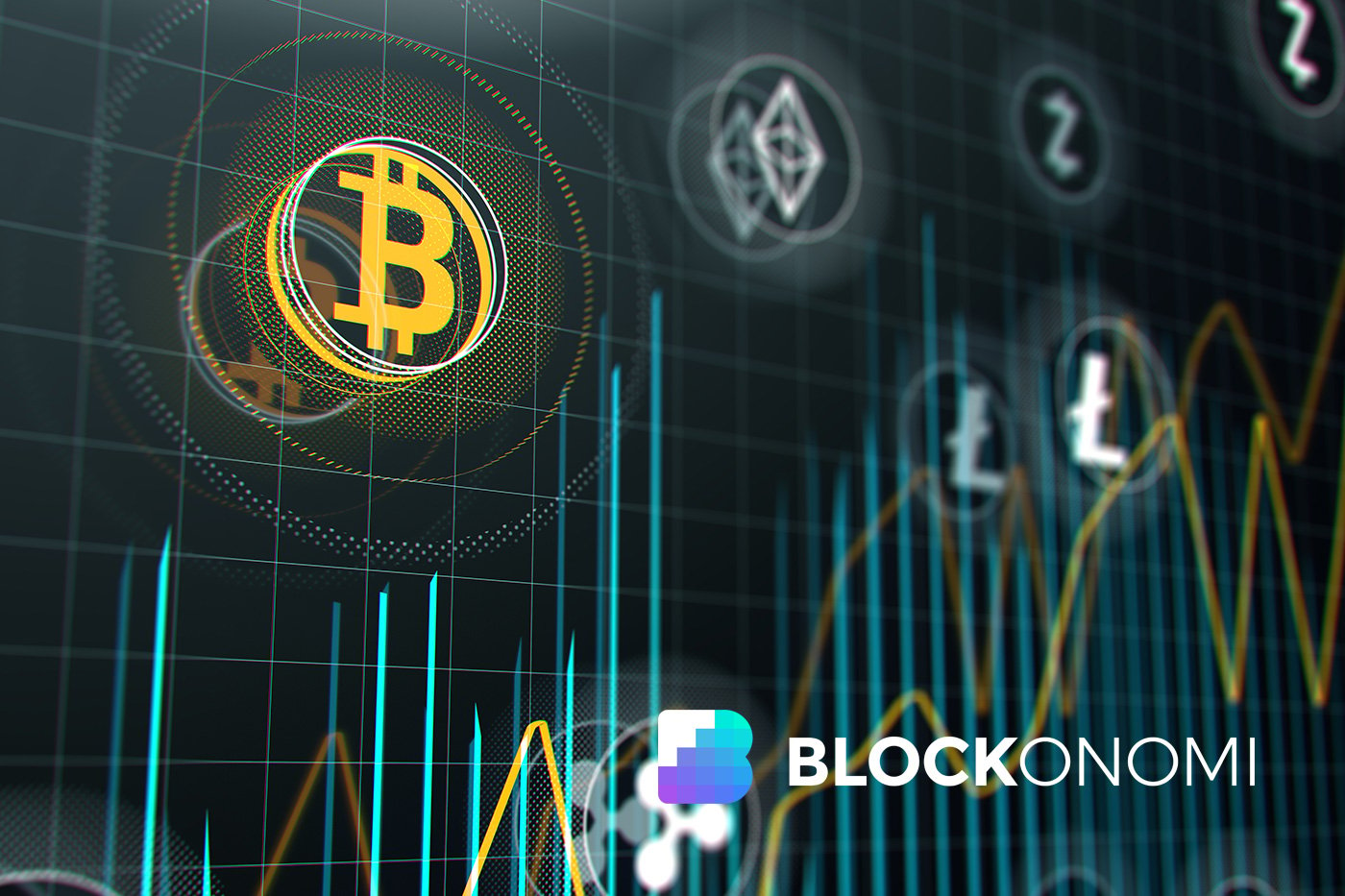 In a March 14th announcement, CFE said it wasn’t relaunching its presently listed proprietary bitcoin futures contract, which is set to expire this coming summer:

The Cboe bitcoin futures contract was first released in the U.S. in December 2017 when its market competitor CME Group also launched its own bitcoin futures product. They were the first such contracts in America. These developments caused considerable buzz in the nation’s nook of the cryptoeconomy, where users took the embrace as a high-profile example of bitcoin making mainstream adoption inroads. Cboe settles more than a billion options contracts every year.

Indeed, futures are mainstream financial products tied to specific assets, like soybeans or bitcoin in the case of Cboe, that can be used to speculate on the price movements of said assets. Cboe’s XBT product was cash-settled, meaning customers were paid out in cash at the end of the futures’s contract.

The Cboe announcement and the exchange’s phrasing regarding the assessment of its “approach to […] how it plans to continue to offer digital asset derivatives for trading” has led to speculation in the cryptoeconomy that the CFE was considering a shift from cash-settled bitcoin futures to physically-settled bitcoin futures, where clients would receive sums of actual bitcoin at the end of their futures contract.

Of course, there’s no official word on that front for now, but as well-positioned upstarts like Bakkt continue to gun toward physically-settled bitcoin futures, Cboe may be feeling the pressure to try a different way.

Cboe’s and CME Group’s bitcoin futures offerings were the first in the U.S., but they most certainly won’t be the last there.

That’s clear enough from reporting produced last year, wherein it was revealed that Nasdaq Inc., backers of the powerhouse Nasdaq Stock Market, were looking to reveal a bitcoin futures product that was superior to their early-bird competitors’ offerings.

Other bitcoin futures upstarts include Bakkt and ErisX. Bakkt is backed by Intercontinental Exchange Inc., or ICE, the owner-operators of  the New York Stock Exchange (NYSE) and more than 20 other exchange operations across the globe.

Bakkt’s bitcoin futures product has been repeatedly delayed to date, though it will be physically-settled once it launches. As the forthcoming play noted last fall:

“Each futures contract calls for delivery of one bitcoin held in the Bakkt Digital Asset Warehouse, and will trade in U.S. dollar terms,” the announcement read. “One daily contract will be listed for trading each Exchange Business Day.”

And then there’s ErisX, a crypto derivatives startup chock full of Wall Street hires. Like Bakkt, ErisX is aiming to be a key player in crypto derivatives, and as part of that bid will offer spot trading contracts in the markets of bitcoin (BTC), litecoin (LTC), and ether (ETH).

Even brokerage titan TD Ameritrade expressed interest in opening up its own bitcoin futures product last year. It remains to be seen just how popular the speculative crypto-centric financial instrument will become in mainstream circles. but it’s already obvious that massive interest in traditional financial circles is accruing around bitcoin futures offerings. Altcoin futures may be coming in short order, accordingly.