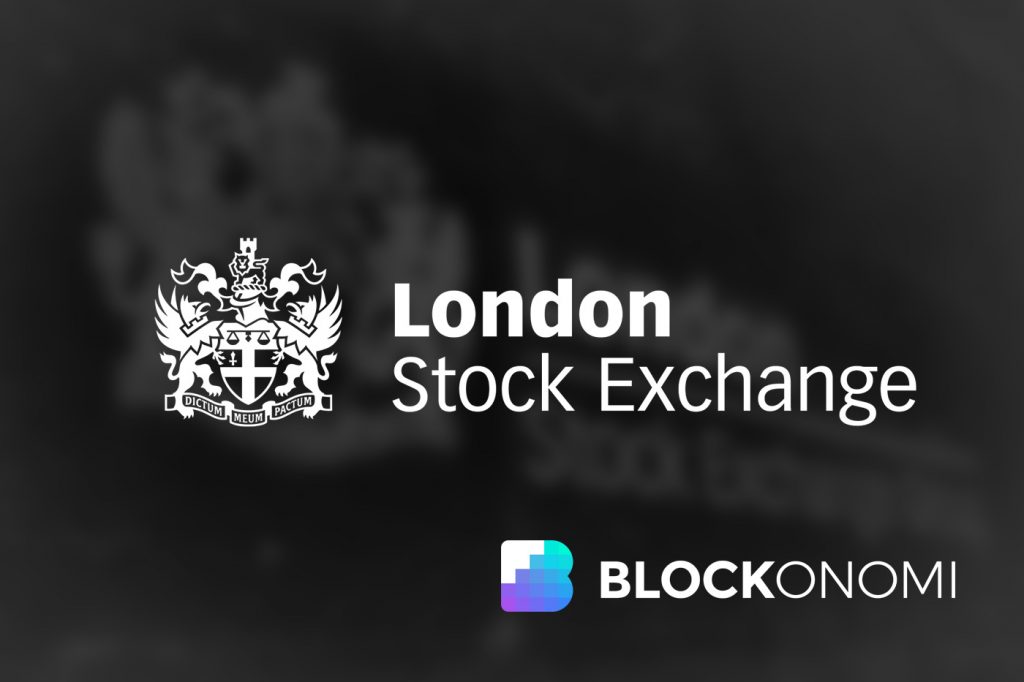 Nikhil Rathil, Chief Executive Officer of the London Stock Exchange (LSE), has come out to voice his opinion on blockchain technology, which he believes should be adopted extensively as a means of issuing settlements and securities.

Speaking in an interview with news site CNBC, Rathil claimed that adopting blockchain technology in the issuance and settlement processes is a possibility in the future, going on to confirm that certain developments in the fields have intrigued the 300-year old stock exchange body.

“You can certainly see distributed ledger technology having an application in the issuance process. I can see that technology being used in settlement too,” he told the network.

He pointed out that the organization has noticed some strategic moves being made by rival exchanges, and they were monitoring all of these developments to see which ones succeed in gaining adoption from the market and the general public.

By rivals, he was referring to Switzerland’s SIX exchange, which has been quite proactive in the blockchain industry. The Swiss exchange which sees a daily turnover of $5.18 billion with a market capitalization of over $1.67 trillion will run a pilot blockchain integration for its imminent digital asset trading platform SDX soon.

Chief executives warming up to crypto

Rathil’s comments were similar to those of Christine Lagarde, a Managing Director of the International Monetary Fund (IMF). Speaking with CNBC at the 2019 Spring Meetings of the World Bank Group and the IMF in Washington, D.C. on April 10, the IMF Chairwoman praised the efforts of blockchain technology and other technological innovations, placing particular emphasis on their efforts to impact the stability of the global financial system.

Rathil and Lagarde certainly weren’t lying; there have been some notable integrations of crypto into the world of traditional finance in recent times. For instance, despite its CEO Jamie Dimon, a well-known critic of cryptocurrencies, banking giant JPMorgan Chase recently released the JPM Coin to help its customers speed up the processing of transactions.

However, while his statements definitely did show that he is in support of the promotion of adopting progressive innovations in the FinTech space, the stock exchange chief executive was also quick to counsel restraint in the adoption of these technologies as well, adding that a little bit of caution is required due to the advent of some “extreme manifestations” in the crypto space.

His cautions are for good reasons. Since the crypto industry started receiving attention, there has been an upsurge in the rate of hacks, theft, and identity manipulation. On April 30, cybersecurity firm CipherTrace released a report claiming that about $356 million was lost to crypto-related hacks in 2019 alone. The firm predicts that if things continue to move at this pace, 2019 should see about $1.2 billion in total funds lost to crypto hacks.

For proper comparison, researchers from CipherTrace did also project $1 billion in funds lost for 2018. Going by the firm’s findings, asset security remains a sticking point in the adoption of blockchain and its related concepts.

Given how much LSE manages, moving away from the traditional way of operating and switching to the blockchain is a move that might prove too risky for an institution of its sheer size and volume.