Light at the End of the Tunnel? SEC Commissioner Hints at a Bitcoin ETF Approval 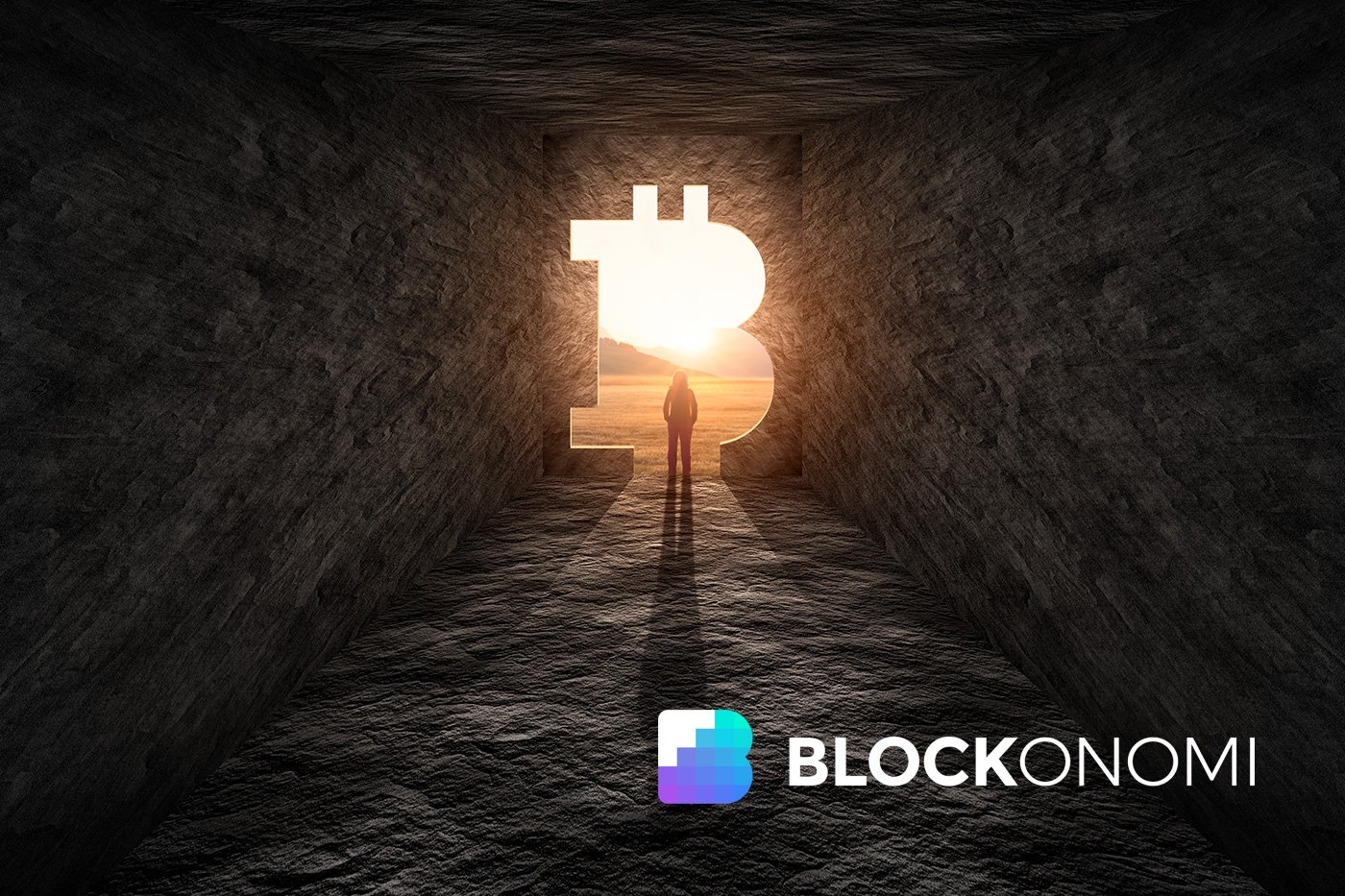 The cryptocurrency markets have been nothing short of depressing since the turn of late 2017, at least in terms of pricing constraints. This so-called extended bear market is now effectively in full swing, with the cryptocurrency space in dire need for some big news. However, there might just be some light at the end of the tunnel, with SEC Commissioner Robert J. Jackson Jr. hinting that he believes a Bitcoin ETF is potentially inevitable.

Jackson was indirectly quoted in an interview with Congressional Quarterly, stating that:

“Eventually, do I think someone will satisfy the standards that we’ve laid out there? I hope so, yes, and I think so.”

Whilst these comments are somewhat positive, Jackson continued to add the importance of stringent consumer safeguards.

“Getting the stamp of approval from the deepest and most liquid capital markets in the world is hard, and it should be. Once we make it available to everyday mom and pop investors, we are taking risks that Americans can get hurt.”

The Importance of a Bitcoin ETF

Whilst Bitcoin is far from tangible, a Bitcoin ETF would essentially enable institutional investors to get a piece of the cryptographic phenomenon, without undertaking the risks of digital storage. As such, should the institutional space have the capacity to speculate on the value of Bitcoin via a highly regulated ETF market, it could potentially inject some much needed capital in to the industry.

However, it is imperative to note that many Bitcoin ETF facilitators have previously attempted to get the green light from the SEC, with all failing. The most notable of these is the Bitcoin ETF application made by the Winklevoss Twins. The ex-Facebook prodigies are behind U.S. based cryptocurrency exchange Gemini.

SEC Commissioner Jackson made it clear in his interview with Congressional Quarterly that the Winklevoss ETF application was not difficult to reject. He made direct reference to a lack of underlying safeguards against the threats of market manipulation. Jackson continued by adding that “So there you had a situation where the risk for manipulation and for people getting hurt was enormous. The liquidity issues in the market were very serious.”

Whilst the general consensus at the time of the rejection was that the Winklevoss ETF application was unlikely to succeed anyway, the cryptocurrency community had high hopes on the chances of the Chicago Board of Options Exchange (CBOE). The key reason for this is that the CBOE are the highly-established organization behind a Bitcoin Futures market that has been operational since December 2017. As such, the markets felt that should the SEC approve an ETF application, it was likely to be with the CBOE.

Citing the recent pro-longed U.S. Government shutdown, the CBOE withdrew its pending Bitcoin ETF application on January 22nd, only to refile it one week later. As such, the market trembles of a possible 2019 Bitcoin ETF approval have once again begun to surface. However, the markets shouldn’t get too excited, not least because technically, the SEC have until October to make their final decision. Ultimately, other than a potential ETF approval, it remains to be seen what other developments will re-motivate the crypto-bulls to take back the lead of a very disheartened industry.

The post Light at the End of the Tunnel? SEC Commissioner Hints at a Bitcoin ETF Approval appeared first on Blockonomi.