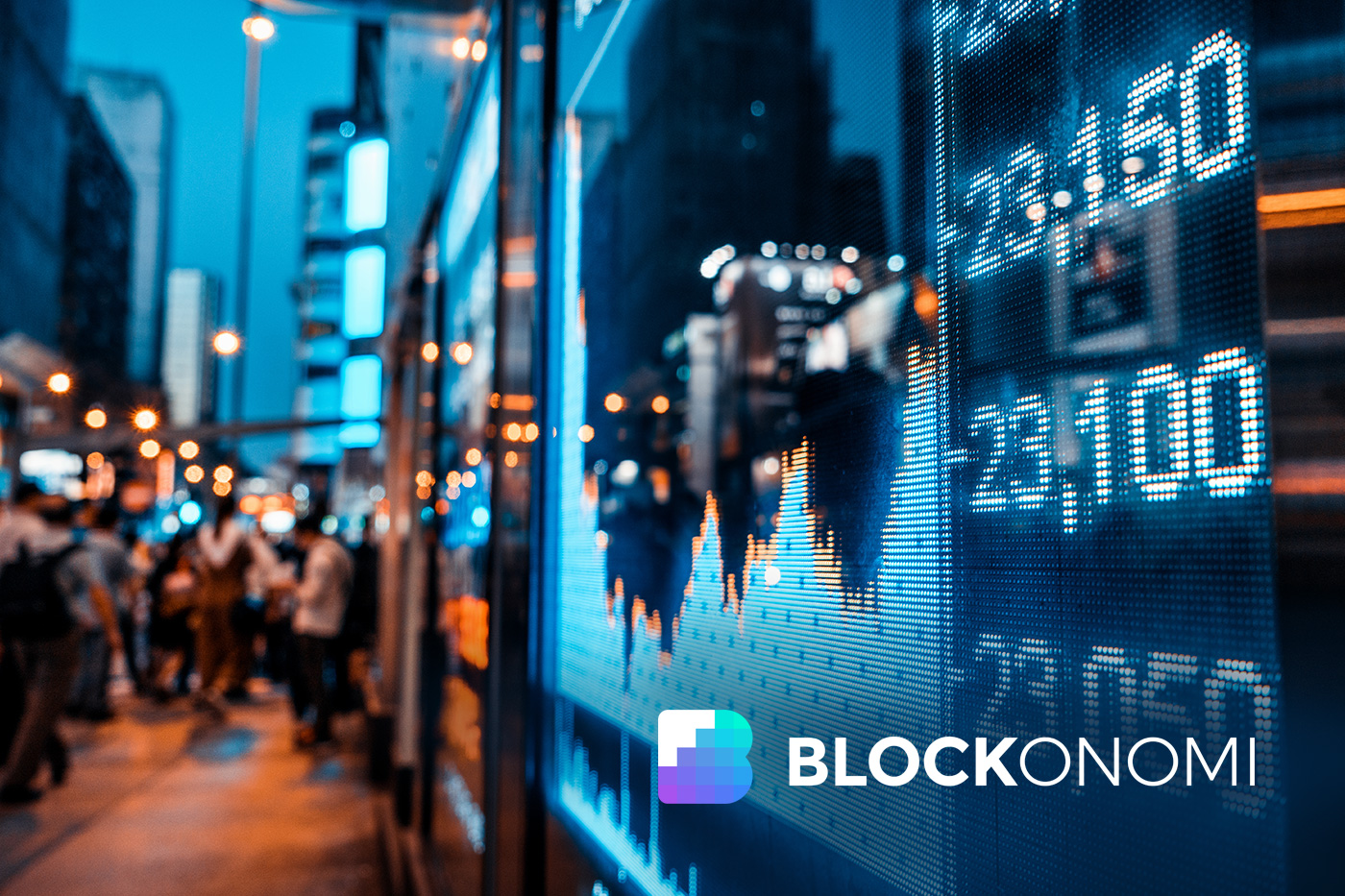 According to a report published earlier this week by the United States Department of Labor, employers all over the U.S. were able to record an additional 304,000 in hiring in the month of January 2019, with the performance beating the 180,000 which was estimated by economists.

With this number, January 2019 marks the longest stretch of the monthly job as on record- reaching 100. Also, there were gains in the average hourly earnings, which increased by about 3.2% from January 2018. This is not particularly motivating, as it amounts to an increase of about 3 cents an hour.

The issue of meager wage growth showed by the jobs report has admittedly been one of the arrest macroeconomic issues faced by the United States in the past decade. It has been reported that the average worker in the United States hasn’t seen much of an increase in their paycheck since the economic crisis of 2008/2009, as inflation continues to strip any gain.

The report also showed that the unemployment rate increased, moving from 3.9% to the next round number- 4%. Among other things (including the ongoing trade war with China), It is widely speculated that the partial government shutdown caused this upsurge in unemployment.

#BREAKING Job growth SURGES in January. The @USDOL reveals the US added 304,000 new jobs as unemployment ticked slightly higher to 4%.

The shutdown, which commenced on December 22 by President Donald Trump over disagreements with House Speaker Nancy Pelosi Minority Leader Chuck Schumer and other Democrats in Congress over border security, is already the longest government in the history of the United States. It was temporarily called off by the president last week, after reaching a record 35 days.

In addition to the hundreds of thousands of people who were either sent home or ordered by the president to work without pay, dozens of contractors saw their contracts and projects either paused or wholly discarded. During the shutdown, furloughed federal workers and contractors were counted as unemployed on a temporary layoff during the period.

About 23 percent or 937,000 workers were temporarily unemployed, while approximately 500,000 to 5.1 million workers were involuntary part-timers during the period, according to the Labor Department data.

The data from Labor shows the United States economy remains strong, which might come as a surprise despite the volatility in the stock market, threats of new interest rate hiked by the Federal Reserve and the prolonged U.S. China trade war. The data also shows that any fears of a looming economic downturn might be grossly exaggerated.

The job report is good news for both existing and prospective workers. The unemployment rate is positive news for potential employees, as it shows that Americans who are willing and ready to work can get jobs, while those who got laid off or chose to leave for better jobs, won’t have trouble getting new ones.
The data also shows that labor pools have continued to shrink, and this means that employers might have a much harder time getting vacant positions filled on time. If this trend goes on, businesses, in their bid to keep their existing workforce and attract new workers, might need to raise wages and provide between work benefits.