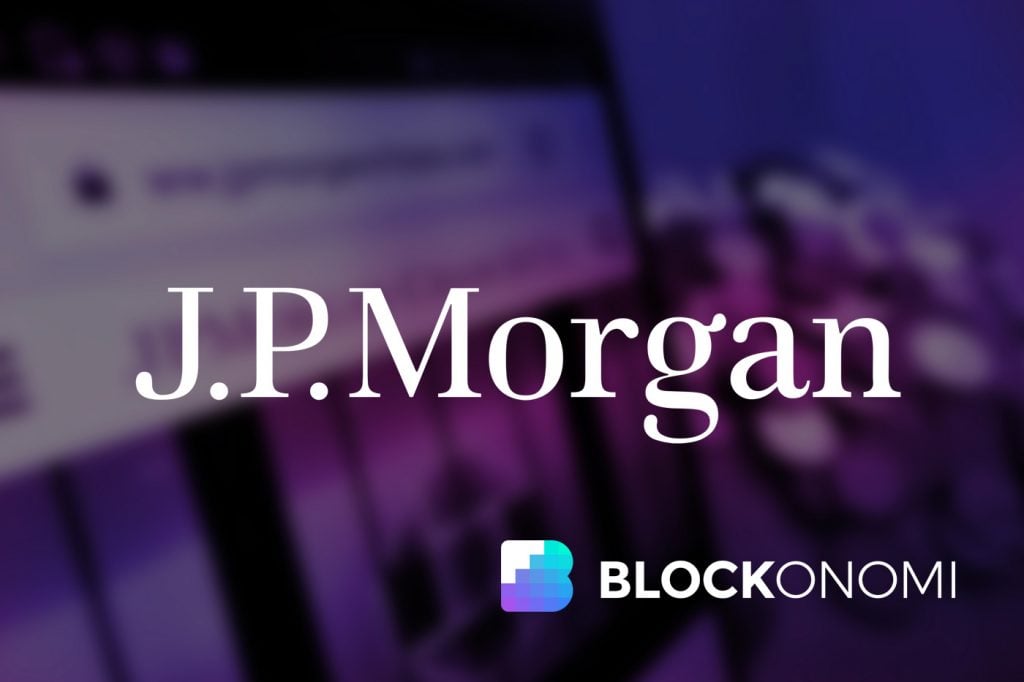 Libra has undoubtedly become the talk of the town over recent weeks. Since being unveiled just one month ago, the cryptocurrency has been mentioned by giants in technology, finance, and politics — Donald Trump included.

On Tuesday, JP Morgan’s Jamie Dimon hopped on the Libra bandwagon, actually taking some time to bash the project while lauding his own take on digital assets — the privatized JPM Coin.

Libra has been expected by some analysts, including legendary Bitcoin educator Andreas Antonopoulos, to usurp traditional banks. In fact, in a recent video published to his Youtube channel, Antonopoulos claimed that retail banks should be scared of what the Facebook-backed cryptocurrency will bring to the table.

While he isn’t a fan of the relative centralized nature of Libra in comparison to, say, Bitcoin or Ethereum, the Greek-British coder explains that by virtue of Facebook having billions of clients, banks’ hegemony will be lost.

This could mean that if Wall Street’s biggest names don’t launch similar projects or put pressure on Libra, their profits will falter, as will the value of their stock.

Jamie Dimon of JP Morgan isn’t fazed, however. Far from. Speaking to analysts in a conference call that has been cited by CNBC, the banking mogul noted that he does not feel threatened by Libra at all. He specifically looks to the fact that blockchain has been a technological trend for “seven years” and that “very little has happened”, presumably proposing that Libra will be more of a marketing ploy than a viable technology.

“We’re going to be talking about Libra three years from now. I wouldn’t spend too much time on it”, Dimon added.

What’s more, Dimon made it clear that any new sorties into the financial services industry, be it Libra from Facebook & Co. or Bitcoin, will require proper regulatory approval, especially after the financial crisis and 9/11. He stated:

“Governments are going to insist that people who hold money or move money all live according to rules where they have the right controls in place; no-one wants to aid and abet terrorism or criminal activities.”

While Dimon is totally cool with Libra, for now anyway, politicians on The Hill and across governments the world over seem to be running scared. On Tuesday and Wednesday, different committees in Washington, D.C. hosted Facebook’s head of Calibra/Blockchain David Marcus and experts in finance and cryptocurrency alike to talk about the potential effects of Libra.

On Wednesday, the sole House Representative of Guam, San Nicolas, asserted that Libra could be a massive systemic risk in the United States. He simply proved his point by noting that even if a portion of Facebook’s over two billion active users had $100 worth of Libra in their wallets, outflows of the U.S. dollars (and other fiat currencies and government securities for that matter) would be massive, potentially posing a threat to the stability of the economy.

California’s Brad Sherman, a staunch Bitcoin critic that recently called on Congress to “ban all cryptocurrency”, likened Libra to innovation that may be as bad as Bin Laden’s 9/11. Sherman is fearful that Libra could be used for terrorist financing and other illicit activities, just as the U.S. Treasury Secretary and Donald Trump mentioned in their respective comments on the recent resurgence in the cryptocurrency ecosystem.

Congress has yet to take any clear action, presumably because they can’t really, but Representatives and Maxine Waters have continued to call for a moratorium on Libra’s development. Marcus has only “committed” to making sure “everything is right” before the launch of Libra, neither giving a yes or no to Waters’ inquiries.