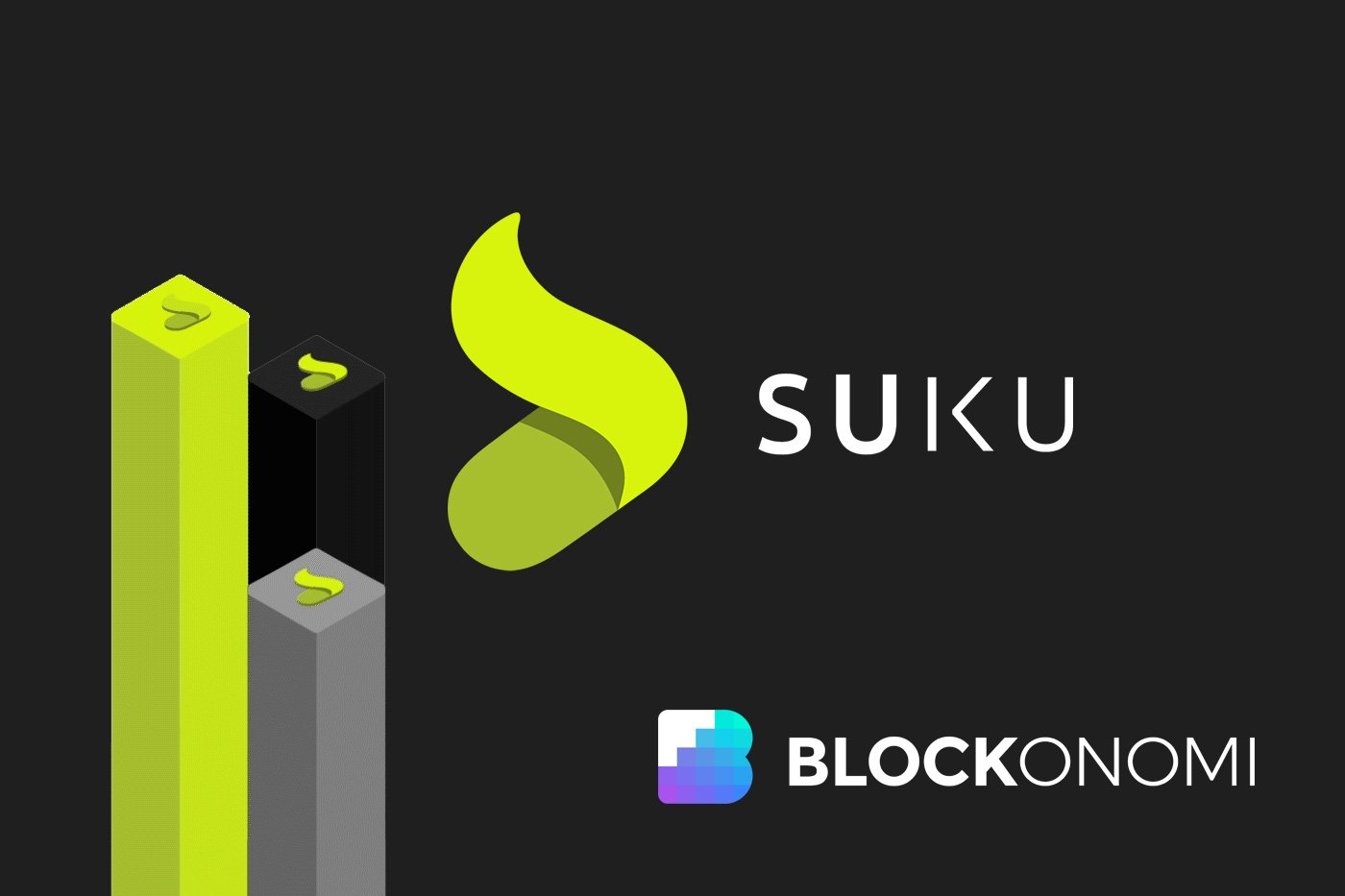 Blockchain seems to be catching on in the logistics sector. According to a tweet, Smartrac just partnered with SUKU Ecosystem, which is a blockchain startup headed by Eric Piscini, a former Deloitte exec. Smartrac is backed by JP Morgan, who has a mixed history with blockchain technology and cryptos.

Dinesh Dhamija, the CTO of Smartrac, commented that, “The combination of Smartrac’s digital enablement capabilities along with Citizen’s Reserves’ SUKU platform will provide a unique identity for each physical product with a transparent and accessible supply chain solution.”

There are numerous areas where blockchain can help to ease supply chain concerns and make the global logistics sector far more efficient. This announcement shows the potential for collaboration that is in the sector, and what could be coming in the next few years.

Kadena just released a new version of blockchain which they say is a tamper-proof ledger system that can run across multiple computers. Their new blockchain was just offered up for free on Amazon Web Services (AWS) yesterday.

The new blockchain is called ScalableBFT, and the team at Kadena says it is superior to the blockchains that bigger companies like IBM are working with. Kadena co-founder and ex-JP Morgan employee says that current private blockchains are too slow, as they can’t accommodate more than 20 users in real-world situations and still maintain their speed.

Popejoy said that, “With blockchain technology adoption increasing across many industries, from government to healthcare to insurance, businesses need the right tools to address security and scalability,” in a statement after ScalableBFT went public on AWS.

It should come as no surprise that IBM isn’t happy about being called out for using a supposedly inadequate blockchain.

An IBM spokesperson said that,

“It’s well known that big, medium and small organizations are all running active networks off the IBM blockchain platform in a broad range of areas including food safety, trade finance, global supply chains, and many others. There are a number of reasons these organizations turn to IBM, the top three are because our approach is multi-cloud (see Red Hat), they trust our ability to run high volumes at scale (far beyond 20 nodes), and we support both public and private networks,”

in response to the new, free, blockchain on offer.

IBM has been working with numerous companies to deploy blockchain platforms. It has been one of the most successful entrants to the blockchain market and has successfully launched blockchain-based tracking platforms like Tradelens and The IBM Food Trust.

The Power of Connections

IBM has been using their own version of Hyperledger fabric for their most popular blockchain platforms. Hyperledger is an open-source blockchain, which anyone could use. Given the fact that the companies that are working with IBM could just adapt Hyperledger to their needs, it is curious that they would choose to pay IBM to develop proprietary platforms with open-source code.

The reason why companies like Walmart and Maersk chose to work with IBM probably have to do with the existing relationships that IBM has, and their extensive network of developers. Anyone could adapt Hyperledger to a project, but IBM has a huge number of people at its disposal. The company also has existing relationships with other multinationals, which helps them to gain trust in a new area of technology.

Going forward these advantages may give companies like IBM a headstart in locking down an unassailable position in the blockchain space, much like Microsoft did in the world of operating systems. Alternatively, IBM could just be building up confidence in a technology that will grow in popularity, and open up to smaller developers who can easily offer niche products at lower prices.