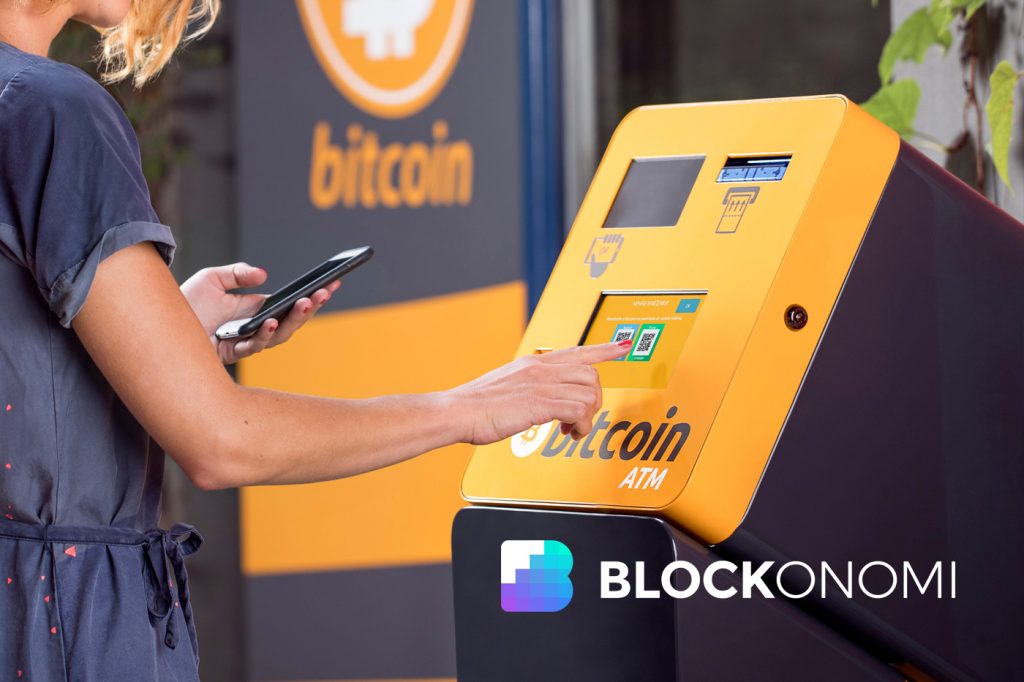 To many of our readers, Bitcoin automated teller machines (ATMs) may seem like gimmicks — cryptocurrency on-ramps/off-ramps that are only used scantly by so-called “newcoiners,” or those looking to avoid the pitfalls of centralized exchanges.

Though, these machines have done well — so well, in fact, that the count of these devices recently surmounted a key milestone, implying that people, somewhere, are using kiosks to buy their satoshis.

According to CoinATMRadar, a site providing statistics about the budding Bitcoin ATM industry (if you can call it that), the count of these kiosks recently ticked over 6,000; the number of ATMs now providing Bitcoin services has reached 6,003, to be exact.

According to their Crypto ATM “installation speed gauge,” there are 9.3 ATMs (rolling seven-day average) installed every single day, meaning that the 10,000 kiosk milestone should be reached at the start of 2021.

What’s interesting about this statistic is that an overwhelming majority of Bitcoin ATMs are being installed in North America, specifically the U.S. (65% of all ATMs) and Canada (10.9% of all ATMs). North America is followed by Europe, with 20% of the ATMs, Asia, Oceania, South America, than others.

While a majority of this growth has taken place in the Western world, there may be a bigger need for Bitcoin ATM in places where the majority is unbanked: rural Africa comes to mind. There, there are many that are unbanked but have an internet connection, and thus cannot make deposits to crypto exchanges.

A cash system would allow for a much easier system to purchase Bitcoin and other cryptocurrencies in places with a high density of unbanked.

The count of Bitcoin-selling ATMs has been swelling at a breakneck pace hasn’t gone unnoticed, at least in the U.S. and Canada anyway. In fact, an official of the U.S. Internal Revenue Service (IRS) says that his agency will begin a concerted effort to tackle the widespread adoption of these devices. The tax agency’s Criminal Investigation Chief John Fort was cited in a recent Bloomberg Law report as stating the following:

“We’re looking at those, and the ones that may or may not be connected to bank accounts […] In other words, if you can walk in, put cash in and get bitcoin out, obviously we’re interested potentially in the person using the kiosk and what the source of the funds is, but also in the operators of the kiosks.”

Fort, echoing the lines of a head of the Treasury’s FinCEN branch, added that Bitcoin ATM operators are mandated to “abide by the same know-your-customer, anti-money laundering regulations.” He added that current operators are operating these kiosks with “varying levels of adherence to those regulations.”

As hinted at earlier, it isn’t only authorities in the U.S. that are worried about the potential tax implications of a society that has adopted the use of Bitcoin ATMs. Per previous reports from Blockonomi, Vancouver’s mayor, Kennedy Stewart, attempted earlier this year to float a full-fledged ban on Bitcoin ATMs.

Christine Duhaime, a Vancouver lawyer that has been instrumental in discussions regarding the QuadrigaCX debacle, spoke with The Star on the matter.

“Vancouver definitely has connections to, unfortunately, digital currencies being used for nefarious purposes… But on the other side, it also (includes) legitimate businesses where they’re trying to get regulations to operate more legitimately.”

It isn’t clear if there have been any developments with this planned regulation.