In BTC We Trust: U.S Citizens Choose Bitcoin Over Libra 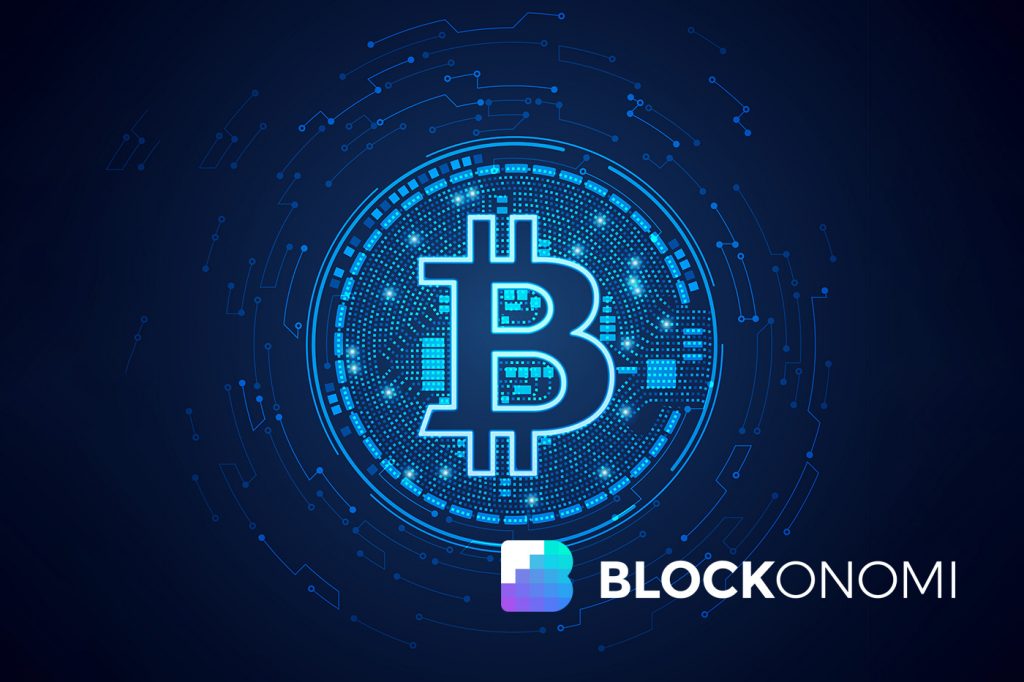 When it boils down to choice, Americans will choose Bitcoin over Facebook’s proposed currency Libra, consumer insights provider CivicScience revealed in a new survey.

Summarily, of the 1,799 U.S adults questioned for the survey, only 2 percent indicated that they could trust Facebook with any kind of personal data.

Breaking down the report, CivilScience showed that the small section was populated mainly by people who were between the ages of 18 and 24, who were heavy Facebook users, and who have had past experience with mobile payment apps like Venmo and Apple Pay.

However, the report also pointed out that less than 10 percent of the surveyed population had actually bought cryptocurrencies.

Has Libra Lost Before the Race Even Started?

When news of the proposed Libra first broke out in June, speculations were that the digital currency would give Bitcoin a run for its money. In fact, immediate proofs were that the BTC market price took a plunge soon after the Libra whitepaper was released.

However, CivicScience brought the numbers to light, citing a July survey of more than 2,100 adults to gauge involvement in cryptocurrency. Of the total surveyed population, it was reported that 79% had heard of Bitcoin or other cryptocurrencies such as Litecoin, Ethereum, or Ripple. In comparison, only 6% of respondents have invested in cryptocurrency.

The staggering difference makes it necessary to wonder whether the popularity ratio that BTC is stacking against Libra is even relevant at all.

CivicScience chalked the margin up to the difference in the intended use of each digital currency, stating that the top reason for holding crypto in the U.S. was for long-term investments, and not use as an actual currency.

In fact, the purpose of cryptocurrency for easy, fast and safe transactions, as well as a hedge against adverse economic conditions was way down on the reasons for holding cryptocurrency, according to the polls. Looks like the public is not buying any of Facebook’s noble aims and objectives.

The Irony of Trust

Since Facebook launched its crypto venture, the trust issue has been one of the primary setbacks the corporation has been facing. And it’s not just because people don’t like Facebook. Zuck is great, but the pile of privacy breaches that his social media network has stacked up over the years is causing damage to his yet to be unveiled product.

Facebook has a dirt-poor track record with preserving user privacy, and this has been evident in numerous scandals, such as with the Cambridge Analytica scandal of 2012. Facebook allegedly sold user data to a private firm who used the information to manipulate user moods for the election.

The social media giant was recently fined a hefty $5 billion as restitution, but that’s not enough to buy back the trust.

David Marcus, who heads the Blockchain operations at Facebook and is directing the Libra effort, testified before a Senate Committee on July 16. Try as he might, Marcus could not convince the committee, or the general public, that it was safe to entrust personal financial data and hard-earned paychecks to scandalous, notorious Facebook.

It’s once bitten, twice shy for the public, and three times if it involves leaving money with Facebook, who proved that they could not even be trusted with data.

Bitcoin, on the other hand, is ironically triumphant. A currency that is unmanned, unregulated and as unstable as a woman with PMS, is trumping the world’s largest social media company on trust. You hate to see it. You really do.

The post In BTC We Trust: U.S Citizens Choose Bitcoin Over Libra  appeared first on Blockonomi.