IEOs Bleed Out In Spite of Crypto Market Recovery 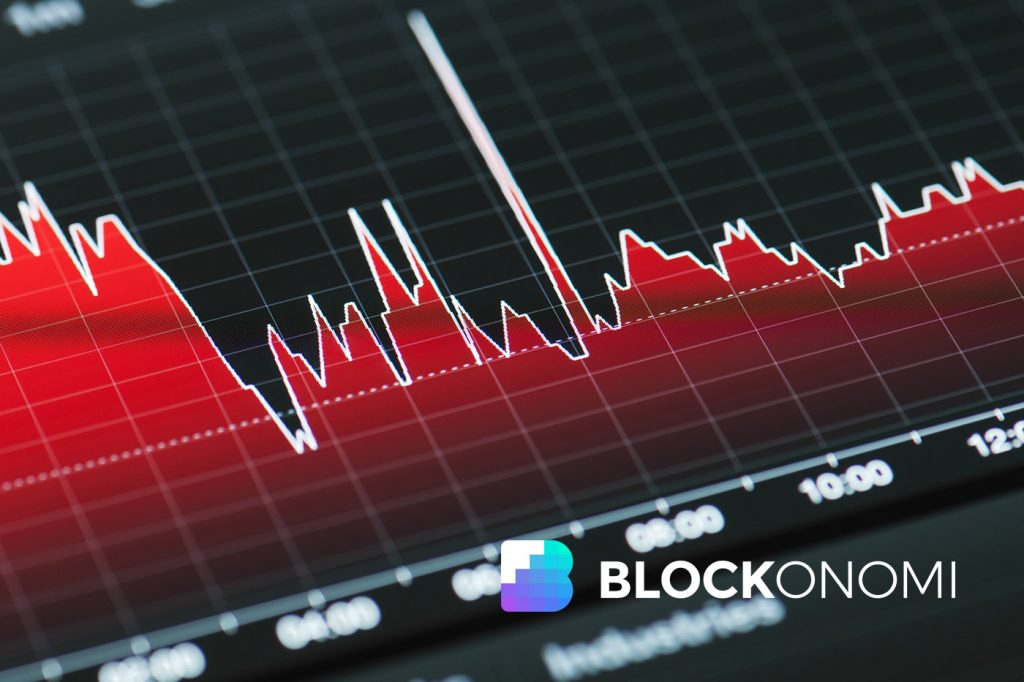 Last year, Ikigai Asset Management’s chief investment officer, Travis Kling, wrote on Twitter that there is “a significant chance [that] crypto is the best performing asset class in 2019.” While some laughed the former Wall Streeter’s prediction off as a joke, especially considering that Kling made this prediction when Bitcoin was trading around $3,500, he’s been right so far.

Hands down, the cryptocurrency market is the best performing asset class this year. Somehow, against all odds, Bitcoin and its ilk have managed to outpace every other prominent asset in circulation for the umpteenth time.

This, importantly, comes during a time when prominent economists and investors have claimed the world is on the precipice of a recession.

However, not all subsets of this market have been thriving. Data shows that tokens issued via an initial exchange offering (IEO), which is basically an initial coin offering (ICO) run by a host exchange, have absolutely plummeted. Ouch.

Earlier this year, Binance popularized what is known as the IEO — the successor of the seemingly now-defunct ICO and the less-popular, more abstract security token offering (STO). It famously brought the native token of BitTorrent, the torrenting service owned by Tron, to market, and catalyzed a massive wealth creation event in a few weeks time.

Not only did the IEO make investors a lot of money but Binance and its partners too. And as such, exchanges across the board sought to replicate the success, kicking off what many on Twitter have dubbed the “IEO Craze”.

At first, the hype propagated to other projects. The short-term parabolic rallies and jaw-dropping volumes that were seen with BitTorrent’s token were reflected in other IEOs. But, according to a report from analytics media outlet LongHash, the party didn’t last for long and the hangover hit hard.

Citing data from CoinCodex, LongHash reports that out of the 77 IEOs that ended in the first half of 2019, over two-thirds have dropped below their initial value. In fact, the median return on investment of the aforementioned demographic is -81.4%.

The median ROI on the IEOs that managed to appreciate is 64%. This isn’t bad, but consider that Bitcoin has rallied by some 230% from its bottom in December 2018.

So much about that IEO Craze, eh?

Why is Binance Beating the IEO Game?

While the overall data set seems harrowing, there’s one obvious sore thumb: Binance. As aforementioned, the leading exchange popularized the IEO trend, hosting some of the first successful sales. But what has allowed it to outperform its peers, a majority of which have hosted IEOs that have only plunged in value.

Well, to put it simply, it’s the community and quality of projects that Binance is leveraging.

Out of the exchanges seen above, Binance has the largest community of investors. But also important is that Binance heavily vets projects looking to IEO on Binance, even going as far as to release in-depth reports on the who, what, why, and how of these cryptocurrencies.

For now, Binance is the King Midas of IEOs.

Altcoins Have Been Widely Underperforming

The outperformance of Binance-based IEOs aside, it is important to point out that altcoins have been largely under-performing Bitcoin in 2019 so far. Tokens issued through IEO are, after all, glorified altcoins.

As Willy Woo, a prominent analyst, points out, altcoins have plunged over the course of Bitcoin’s recovery, even recently reaching a support line that has been relevant for six years.

The story of global alt markets in a series of charts…

Altcoin vs Bitcoin cap now two weeks into being tested on its 6.5 year support line. Weekly RSI is more oversold than its entire history (has been since July!) pic.twitter.com/OUW8mBaEV8

While historical precedent says altcoins will bounce off this key level, community sentiment is currently weighing against altcoins, and thus IEOs.

The post IEOs Bleed Out In Spite of Crypto Market Recovery appeared first on Blockonomi.