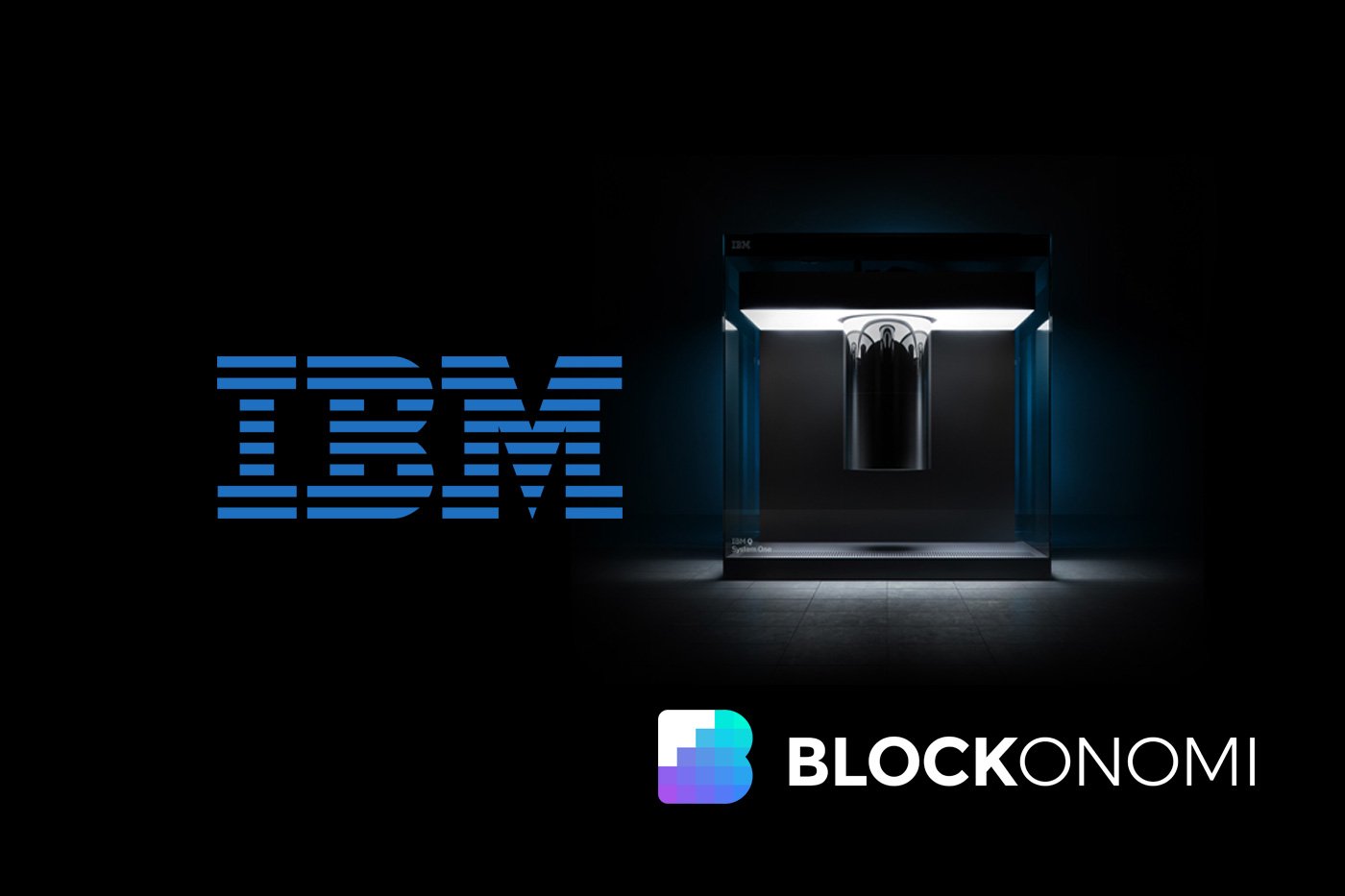 The blockchain is an exciting new technology. Big companies from Facebook to Amazon are looking into the decentralized ledger. Despite this, the blockchain hype has finally died down a bit, and developers are already looking into practical applications.

People are passionate about blockchain’s immutability, its decentralized nature, and its approach to digital ownership. However, that technology may be challenged soon with new “commercially ready quantum computing” from IBM, reports Forbes.

While most people claim the blockchain to be “unhackable” – that’s only by today’s standards. This is primarily due to its decentralized nature, encryption methods, and community consensus mechanisms – most blockchains require a majority vote to validate a transaction. 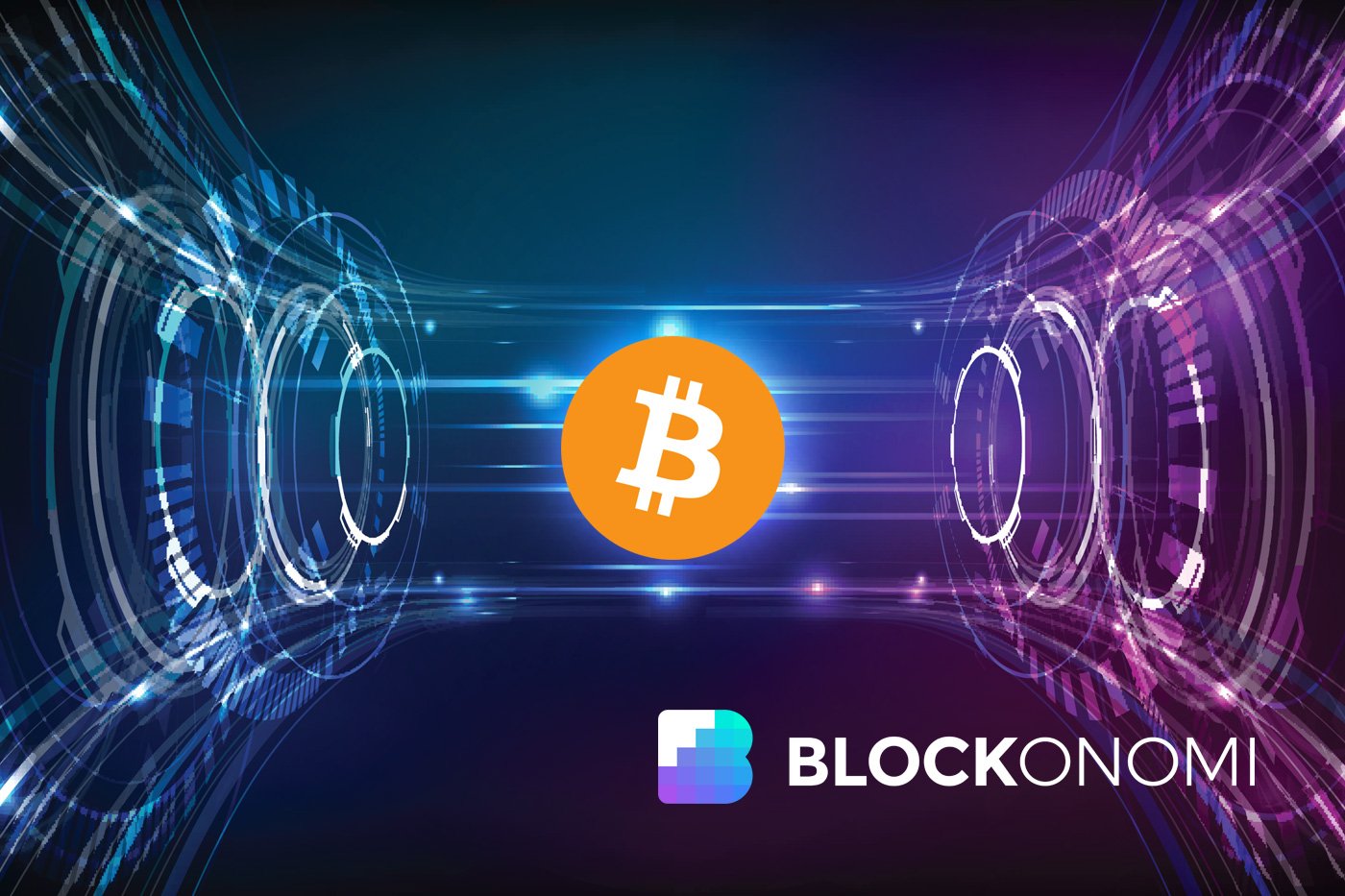 Read: Quantum Computing: What Threat Does It Pose to Bitcoin?

That faith in this technology is not unfounded, either. You’re hard-pressed to find a time where a blockchain has been “hacked” or “taken-over.” It has happened, but the process is not easy. According to the article, one study revealed that hacking a Bitcoin blockchain is as likely as “winning the Powerball lottery 9 times consecutively.” However, those statistics may change come IBM’s Q System One.

The Q stands for qubit – a unit of quantum information.

“The claims that true blockchains are unhackable or the more accurate designation hack resistant negates the reality that complex systems fail in complex ways,” reads the article. It then brings up Moore’s Law, which claims that transistors on a chip double every year while costs are cut in half. In fact, IBM’s systems are ahead of schedule regarding that. While blockchain isn’t immediately under threat because of this, it certainly could be in the future:

“Any would-be exploit of true blockchains or a large-scale crypto heist exploiting quantum computing, despite IBM’s announcement, can only be carried out by a nation state actor or a very determined enterprise with deep pockets and a lot of physical space.”

This initial version of this new technology from IBM isn’t perfect, of course, but it’s going to evolve over time. Remember, the first computers were as big as classrooms. As this technology becomes more mainstream, bad actors will do what they can as they get their hands on it. “When this occurs,” reads the post, “which may be as soon as 2020, true blockchain projects and large crypto nest eggs in the hands of even the most cyber mature digital asset custodians may face a hitherto unimaginable peril.” 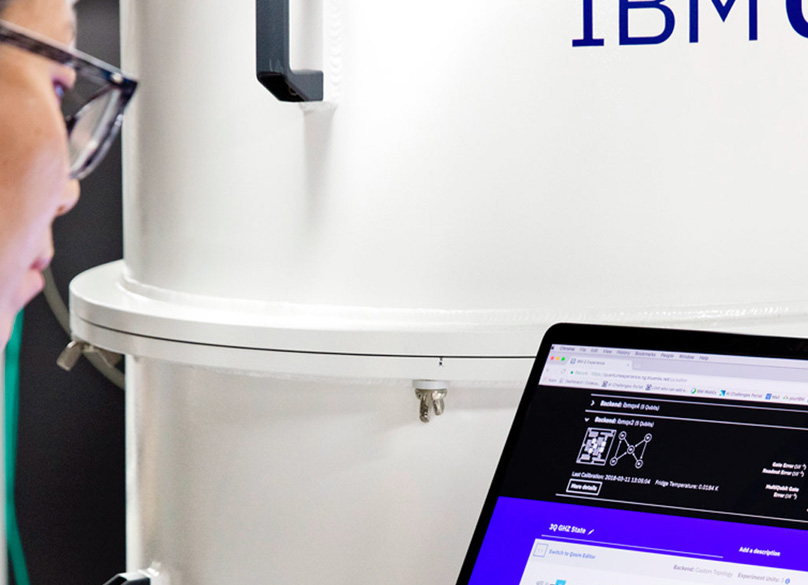 We all thought 51% attacks were impossible, but they’ve occurred more than once – Ethereum Classic was under fire earlier this week. However, this quantum computing power could be used to do that and so much more. Of course, the chances of this are minimal for now, but blockchain technology is still pretty new itself.

That said, companies working on blockchain are developing just as fast. IBM is working on its own blockchain-based technologies. Having the knowledge of both decentralized tech and quantum computing will help push both spaces forward for sure.

Despite all of the fear and potential weaknesses, blockchain technology is best used in tandem with other applied sciences. The article compares it to cloud computing, which is risky, scary, and powerful. The blockchain is safer than it and many storage solutions we use today:

Only time will tell what can happen in the end. That said, the potential for blockchain and quantum computing to work together via IBM is very much worth the risk of them being used against each other.