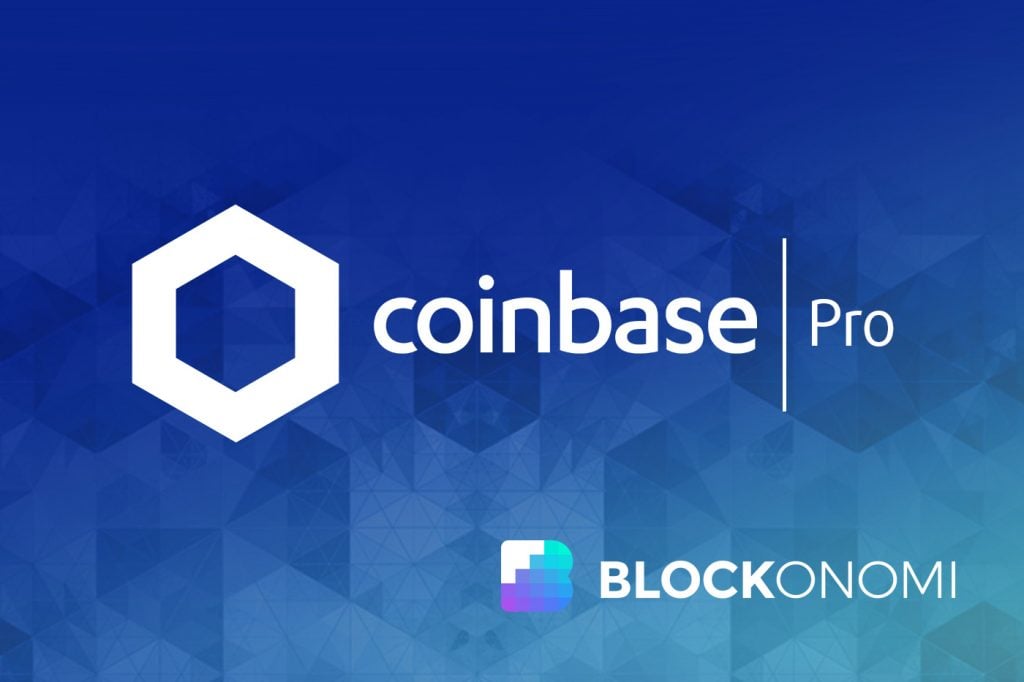 2019 has seen decentralized oracle project Chainlink increasingly legitimized within and beyond the cryptoeconomy. The play’s latest advancement? Its fresh entrance to the Coinbase ecosystem.

On June 26th, Coinbase Pro — the advanced trading arm of the U.S. cryptocurrency exchange heavyweight — announced it was activating inbound transfers of LINK, the token that incentivizes the Chainlink network, for ether and dollar trading pairs in all the company’s currently supported jurisdictions except the U.S. state of New York.

The timing of the listing comes as a surprise, but not the listing itself. In December 2018, Coinbase’s leadership declared a group of 31 cryptocurrencies were being considered for listings on its various platforms, with LINK having then been cited as among the specific tokens under consideration.

Many of those targeted projects have indeed gone on to be welcomed under the exchange’s umbrella, including EOS, XRP, and Augur (REP). As such, LINK is the latest to make that cut.

Notably, since Coinbase has only initially placed buying restrictions on New York traders (traders under the thumb of the state’s strict BitLicense regulations), the exchange’s legal team must have accordingly judged the LINK ERC20 token wasn’t an unregistered security per U.S. federal securities laws.

Moreover, the addition of LINK makes it the first project of its kind — i.e. a project centered around oracle middleware — to make it onto Coinbase.

As the exchange described Chainlink in their Wednesday announcement.

Smart contracts need help to interact with data beyond a blockchain. That’s where Chainlink comes in.

Chainlink’s decentralized oracle system allows users to trustlessly spin up oracles that can be used to link smart contracts to external data sources.

Such utility hasn’t been lost on some of the biggest tech companies in the world. On June 25th, American software giant Oracle declared that its startup division, Oracle for Startups, would be collaborating with the Chainlink team to help 50 startups sell their data via monetized APIs.

Announcing the collaboration from the keynote stage of the CloudEXPO conference, Oracle for Startups senior manager Fernando Ribeiro said the meld was about helping startups make the most of Oracle’s extensive customer base. As he explained in his presentation:

“We are going to co-develop Chainlinks with 50 qualified startups to prepare them to sell their data to Oracle’s 430,000 customers in 175 countries on the Oracle Blockchain Platform.”

A few days prior to the Oracle news, Allen Day, a developer advocate with Google Cloud, published a write-up on behalf of the cloud computing arm detailing how Chainlink, Ethereum, and Google’s BigQuery database could be used together to create what what he called “hybrid blockchain-cloud applications.”

As Day put it in his explainer:

“Possible applications are innumerable, but we’ve focused […] on a few that we think are of high and immediate utility: prediction marketplaces, futures contracts, and transaction privacy.”

The high-profile shoutout understandably sent the Chainlink community abuzz. And while there’s no telling who or what might embrace the project next, one thing is for sure: if the likes of Oracle and Google Cloud are eyeing Chainlink’s possibilities this early on, it’s probable further enterprises will follow suit in considering the middleware tech as well.

With optimism and buy pressure flowing, LINK hit a record valuation of $2.42 USD on June 26th.

The uptrend has made LINK among the best performing assets in the cryptoeconomy as of late. And now that it’s entered the Coinbase ecosystem, the token will enjoy more liquidity and attention than ever before.