Hashing Out: ProgPoW Debate Kicks Up in Ethereum Community Again 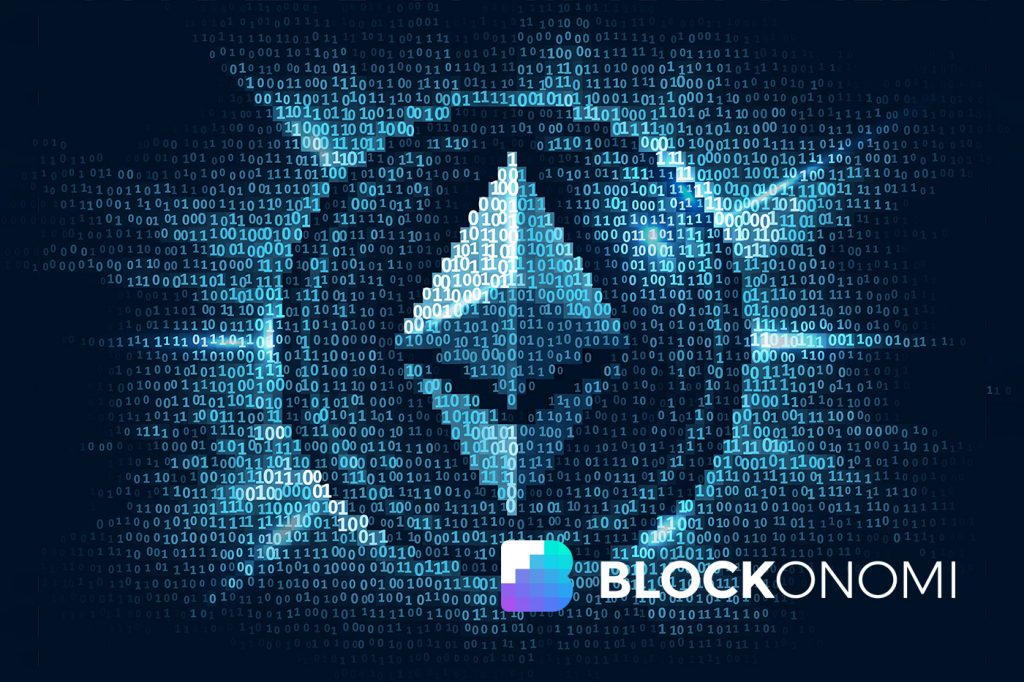 With “Ethereum 2.0” planned to launch next year, the blockchain’s current Proof-of-Work (PoW) Ethash mining algorithm will soon give way to Proof-of-Stake (PoS) consensus, where validators will stake their own ether to secure the network.

Meanwhile, ProgPoW — an alternative PoW design that could improve decentralization by making it harder for ASIC machines to mine in favor of more affordable GPUs — has been a can kicked down the road by Ethereum stakeholders all year.

Now, the design — which has influential backers both for and against it — is back in the fore once more as the Ethereum community is experiencing another gust of debate around the proposed consensus shift.

The Context of ProgPoW

Why was ProgPoW proposed? Ahead of Proof-of-Stake, concerns have grown among some that a handful of sprawling, capital-intensive ASIC farms would increasingly centralize the ownership of ether into the hands of a few parties, potentially threatening the decentralization of Ethereum 2.0.

Alas, that’s where ProgPoW comes in — the algorithm has been designed to limit the efficiency of ASIC hardware mining ETH to not exceed 20 percent of the efficiency of GPUs, which in theory should make it easier for smaller miners profitably operate.

“Ethereum originally had a goal of egalitarianism in mining; anyone should be able to participate, using hardware they may already have,” Ethereum developer Nick Johnson relatedly argued earlier this year.

Ethereum core developers considered the ProgPoW Ethereum Improvement Proposal back in January, but ultimately decided to delay discussion around the EIP at the time.

Then, debate flared up in March when SpankChain chief operating officer and MolochDAO creator Ameen Soleimani blasted the idea of implementing ProgPoW without the tech being formally audited.

Funding was secured for that audit in April, and the audit took place over the summertime. The Ethereum Cat Herders team released the results of the review on September 9th.

“We hope that the publishing of these audits will help the community decide the best path forward,” Ethereum Foundation member Hudson Jameson said.

And yet, with those audits complete and the time nearing for the project’s community to grapple with how to finally proceed, another wrinkle of controversy has unfurled and debate has kicked up again this week.

A Rallying Cry Against ProgPoW

On September 17th, Bob Summerwill — a former Ethereum core developer and current executive director of the Ethereum Classic Cooperative — published a post explaining why he had uninvited Kristy-Leigh Minehan, one of the ProgPoW authors, from the upcoming ETC Summit event.

Beyond highlighting her connections to controversial Bitcoin SV backers Craig Wright and Calvin Ayre, Summerwill said that Minehan revealed some 40 persons had worked on the ProgPoW code, many of whom are presently anonymous.

If these contributors don’t sign Contributor Licensing Agreements (CLAs) then the Ethereum project could be opened up to surprise Intellectual Property lawsuits later, Summerwill noted.

I have uninvited ProgPOW author @OhGodAGirl from #ETCSummit after learning of connections between @corescientific, herself, and Craig Wright / Calvin Ayre / Coingeek / BSV:

“I have to view ProgPOW as a serious risk to any project which adopts it, and would urge the Ethereum community to strongly reconsider whether it is wise to proceed unless significantly stronger guarantees can be given around the IP,” he added.

ProgPoW supporters and even lukewarm onlookers said the creators shouldn’t necessarily matter if the code speaks for itself. But Summerwill’s remarks unsurprisingly catalyzed the tech’s skeptics anew, who wasted no time in raising wider concerns around ProgPoW.

In response to latest flaring, Hudson Jameson called on the community to help develop a summary of all the arguments for and against ProgPoW, which could then be used to better gauge consensus.

2/2 list. It can even be technical and/or political arguments. If I have time before I leave for Japan, I will try to compile all of them for a blog/Reddit post in order for the community to reassess ProgPoW. DM me with your arguments.

While the prospects for a contentious hard fork related to ProgPoW may be less than likely for now, neither side of the tech appears ready to back down at the moment.

The post Hashing Out: ProgPoW Debate Kicks Up in Ethereum Community Again appeared first on Blockonomi.