Founder of Dirt Protocol: Blockchain dApps Still Have A Ways To Go 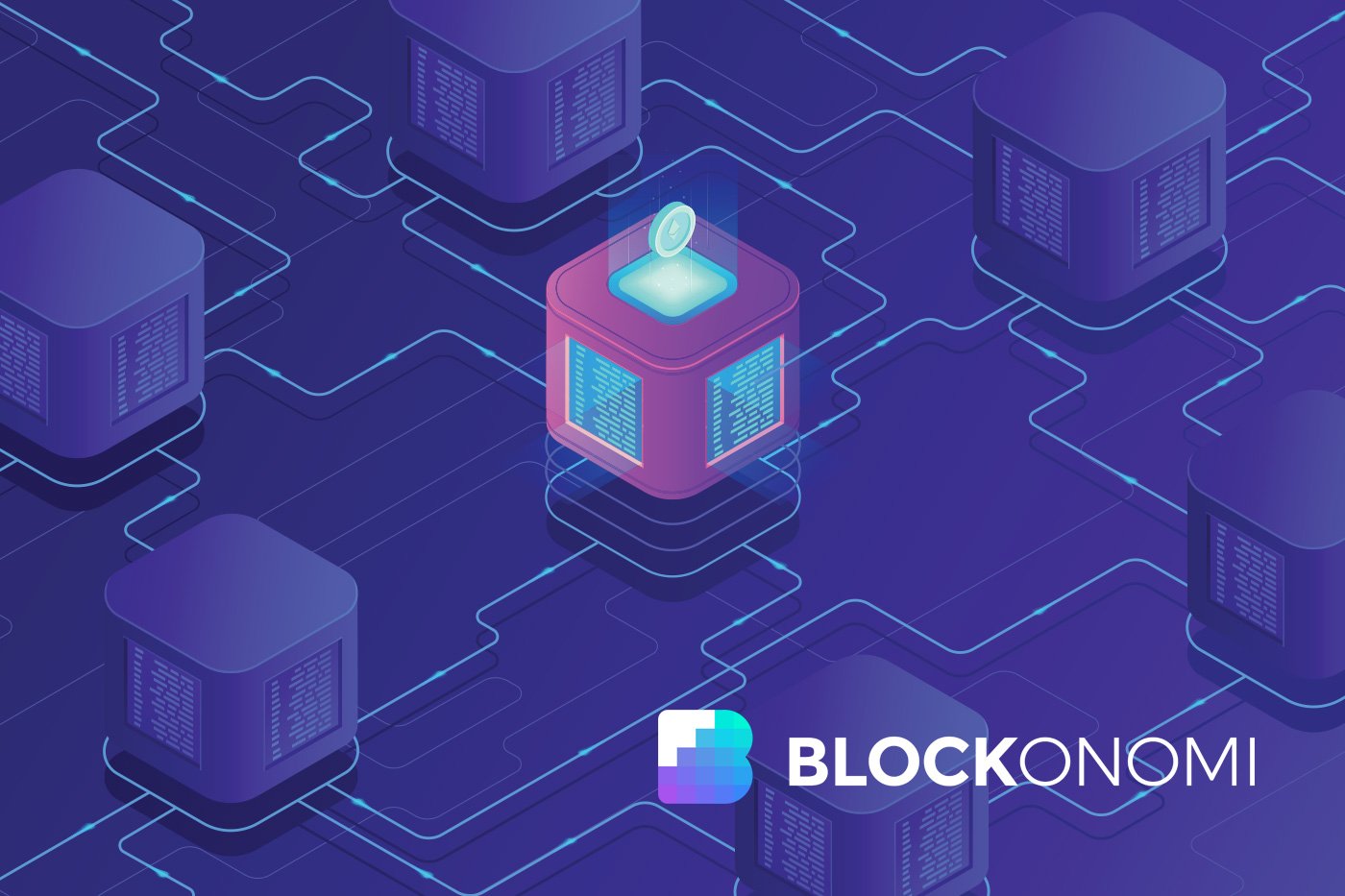 We expected a lot out of blockchain last year, especially after the big blowup in late 2017. But it didn’t happen. Instead, we got another year of skepticism, failed ICO’s, a lack of clear regulation, and poorly performing dApps.

Right now, most decentralized applications have only a couple thousand daily users according to Yin Wu, a founder at Dirt Protocol. Wu published a piece at CoinDesk discussing why blockchain dApps are still being left in the dust.

There, Wu quotes a study that found 43 decentralized applications that have a zero percent success rate. “With so much funding and talent in the space, why do we have so little success to show,” she asks.

She answers that the process of building dApps is broken. Instead of building in a way that contributes to long-term success, most developers are “selling a product before it is built.” They are establishing expectations that are way too high, and users don’t understand the limitations of the current technology.

She breaks this down into three main problems:

It’s essential that blockchain developers change how they produce dApps. They need correctly test and build these products in a space that feeds growth. That and these projects require more than a philosophy. They must deliver on their promises.

“Openness and decentralization only matter to developers,” claims Wu. These projects should have a real reason for such benefits. What is the problem they are trying to solve? Is this a viable approach? Will the user care? Sure, a blockchain-based economic system is exciting. But it doesn’t matter if there isn’t a viable use case.

She goes on, claiming that users shouldn’t be the basis of all changes. Wu’s examples include Facebooks newsfeed or Netflix’s move to streaming. These alterations were initially shunned by users, but have proven to be incredibly successful for their respective platforms. “Listen to your users but filter the feedback,” says Wu. This is an approach that has reigned true with centralized spaces for a long time. There’s no reason it shouldn’t apply to decentralized dApps as well.

“There is an (sic) mistaken perception in crypto that the idea is the most important part of success,” continues the Founder. Because of this, developers focus too much on white papers and the potential of the project in general. However, an idea is only as good as its execution. Wu then brings up some successful projects from 2018:

“Two markets with runaway success in 2018 were exchanges (e.g. Binance) and mining hardware (e.g. Bitmain). Binance went from zero to over $1 billion in revenue in under a year. ASIC mining efficiency for bitcoin has increased by over 10 times. In the same year, no decentralized application has seen mainstream success.”

On top of this, developing smart contracts and a blockchain network in and of itself is expensive and time-consuming. This is a high-risk process as well, and teams will build by themselves and launch a big update rather than work with the user base to decide what is best. Wu claims that the best future is one where projects “launch earlier and smaller. Test the product with a small group of users, get feedback, and iterate.”

Fortunately, she ends the post on a high note:

“Despite a 2018 with few signs of success, I am optimistic about the year ahead.

As seen in the dot-com bubble and burst, bear markets are some of the best times to collect talent and build. That said, as Einstein said, “the definition of insanity is doing the same thing over and over again, but expecting different results.”

The post Founder of Dirt Protocol: Blockchain dApps Still Have A Ways To Go appeared first on Blockonomi.