Boxing legend Floyd Mayweather Jr. and “the king of Snapchat” DJ Khaled are being sued for their alleged roles in an illegal cryptocurrency scam. According to news sources, both figures signed deals with a company known as Centra Tech, which reportedly sells financial products related to cryptocurrency.

At press time, over $30 million has been invested into Centra Tech by various investors, who are now looking to reclaim their funds along with damages after the company’s founders Raymond Trapani, Sohrab Sharma and Robert Farkas were arrested and charged with both wire and securities fraud back in April of 2018. All three were allegedly found guilty of attempting to defraud their investors through an initial coin offering (ICO). 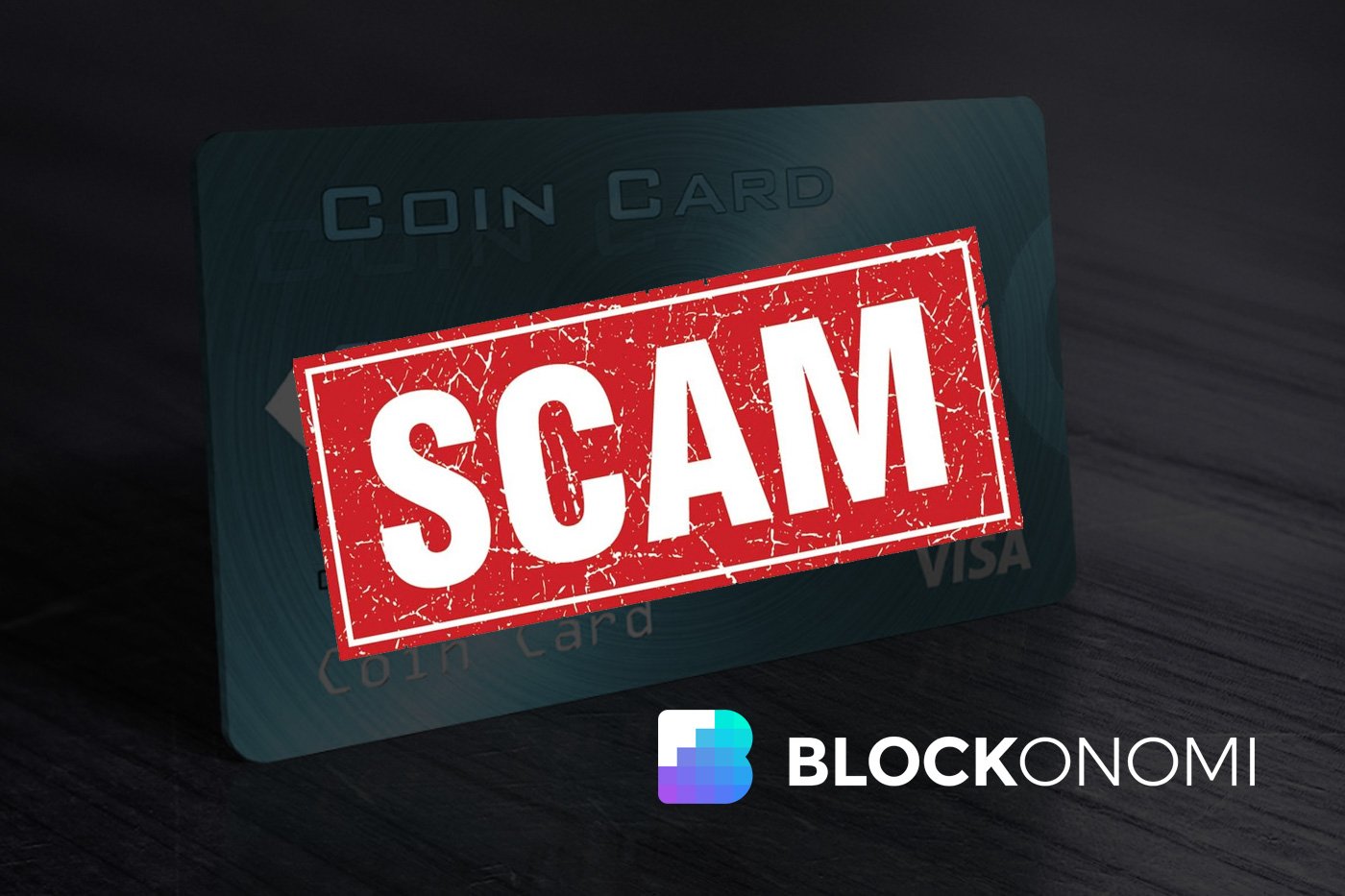 What Did the Owners Do?

According to a press release detailing the events, the three cofounders:

“…Purported to offer cryptocurrency-related financial products, with conspiring to commit, and the commission of, securities and wire fraud in connection with a scheme to induce victims to invest millions of dollars’ worth of digital funds for the purchase of unregistered securities, in the form of digital currency tokens issued by Centra Tech, through material misrepresentations and omissions.

Sharma, Trapani and Farkas were all arrested based on criminal complaints filed by this office [Department of Justice] charging them with the same crimes. Following their arrests, this office and the Federal Bureau of Investigation (FBI) seized 91,000 ether units, consisting of digital funds raised from victims as part of the charged scheme. This seized digital currency is presently worth more than $60 million.”

“As alleged, the defendants conspired to capitalize on investor interest in the burgeoning cryptocurrency market. They allegedly made false claims about their products and about relationships they had with credible financial institutions, even creating a fictitious Centra Tech CEO. Whether traditional or cutting-edge, investment vehicles can’t legally be peddled with falsehoods and lies.”

All three cofounders are facing a minimum of five years in prison. Investors claim the value of the coin being offered through the ICO has dropped tremendously over the past six months, being valued at over $1 back in April and plummeting down to less than two cents at the time of this writing.

Both Mayweather and Khaled took to social media last year to express their excitement over Centra Tech, with Mayweather even telling his followers that they could call him “Floyd Crypto Mayweather” from now on. Khaled commented that the company and its assorted products were “game changers.” 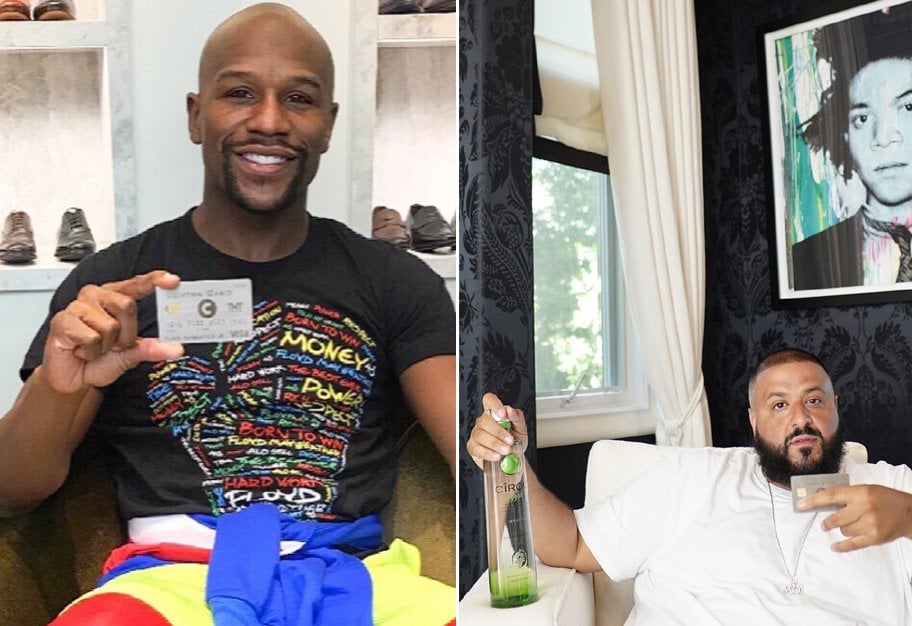 Crypto scams appear to be running rampant. In a related story, analysts are working to track an alleged scammer who stole from as many as 10,000 individual Dogecoin investors. It is believed that the malicious individual garnered as much as $24,000 in crypto funds.

What Are You All Looking For?

The analysts investigating the situation stem from Russia-based cybersecurity firm Doctor Web, and explained in a statement:

“The general scheme the cybercriminal uses to deceive internet users is as follows: the potential victim is, by various means, lured to a fraudulent website that requires the user to download a certain client program to use it. However, instead of a client, the victim downloads a Trojan that installs other malware to the computer when the attacker signals it.”

The analysts claim that the hacker uses assorted malware to steal confidential data, such as passcodes and usernames, from Dogecoin enthusiasts, which are then used to access accounts and steal funds. The operation involves a fake cryptocurrency exchange that is used to steal incoming deposits, and there’s also a fake Dogecoin mining pool and Dogecoin-mining browser extension.

The hacker is also employing a phony lottery system that states users will win funds in ether tokens, though it’s reportedly rigged to only allow the hacker to win any money. Currently, the platform boasts over 6,000 users.