FBI Solicits for Help from BitConnect Victims with Questionnaire 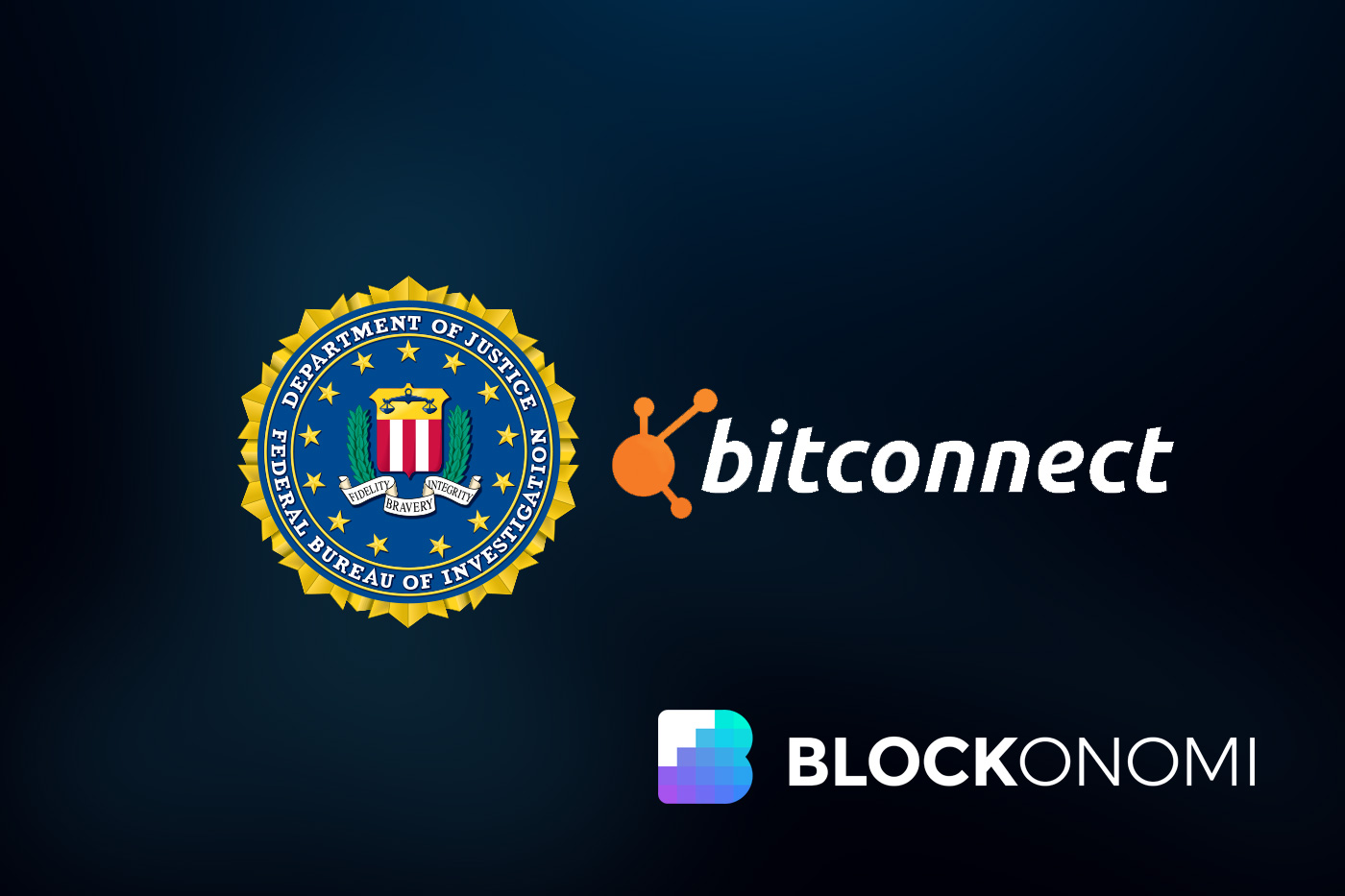 The story behind the Ponzi scheme operated by BitConnect has taken a new turn, as the United States Federal Bureau of Investigation (FBI) is now seeking help from BitConnect investors. According to a statement published on its website, the federal law agency is soliciting help from those who purchased the BitConnect Coin (BCC) token, urging them to help in the ongoing case by filling out a voluntary questionnaire on its website.

The agency adds that while responses are voluntary, they would be “useful” in helping it to build its case. Also, responses from investors could also lead to further questioning from the federal law agency, the website states.

BitConnect ran a crypto lending platform that was closed down in January 2018, after the firm was hit with various cease-and-desist orders from state securities regulators in both North Carolina and Texas, who claimed that the company was offering unregistered securities in the states.

Both orders had a devastating effect on the coin, leading to the drastic erosion of the coin’s value. In January alone, the coin lost about 90 percent of its value, crashing from $400 to $20.

Due to the sudden loss in value of BCC as well as the abrupt closure of the company’s platform, investors filed a class action suit against the company in a bid to claim back their lost funds. The suit was filed with the Southern District Court of Florida, and it alleged that BitConnect issued unregistered securities and then sought additional funds from the investors in a “wide-ranging Ponzi scheme.”

According to the documents filed with the Court, the plaintiffs alleged that BitConnect launched a lending program that required its investors to send in crypto assets in exchange for the platform’s BCC token, and the company promised them either a 40 percent return on their investment or a 3,000 percent compounded annually.

Per the document filed by plaintiffs, they argued that rather than using the funds sent in by investors for cryptocurrency trading, BitConnect ran an elaborate Ponzi scheme, paying existing investors with funds from new members.

BitConnect Australia promoter and shareholder John Bigatton had his account frozen and a travel ban imposed on his movement by the Federal Court of Australia in January.

The travel ban and fund freeze were put in motion by Australia’s financial regulator ASIC who started building its case against Bigatton since last December. The U.S. states of Illinois and Arizona also took steps to limit the activities of the promoters in India. The regulators urged the Indian Criminal Investigation Department (CID) to seize the assets of BitConnect promoters, suspected of raising around $5 billion from investors.

So far, law enforcement officials in India have arrested the Indian head of BitConnect, Divyesh Darji. Darji, who was a resident of the city of Surat, already had a “look out” circular issued against him. He was eventually arrested at Delhi airport on August 18, 2018, after local immigration officers gave a tip-off to the Criminal Investigation Department of the Indian state of Gujarat police.

As of now, the case against BitConnect is running as a single legal effort in the United States. Back in October 2018, the United States District Court for the Southern District of Florida initiated an Amended Consolidated Class Action Complaint that also included additional promoters and owners of BitConnect whose names weren’t included in any previous lawsuits.

The amended class action included a list of new defendants, including YouTube, which was sued for giving BitConnect’s promoters the ability to publish over 70,000 of content.

The consolidated lawsuit called for a jury trial, and sought a remittance of all investments made by the plaintiffs. It also requested additional cash payments in damages.

The post FBI Solicits for Help from BitConnect Victims with Questionnaire appeared first on Blockonomi.