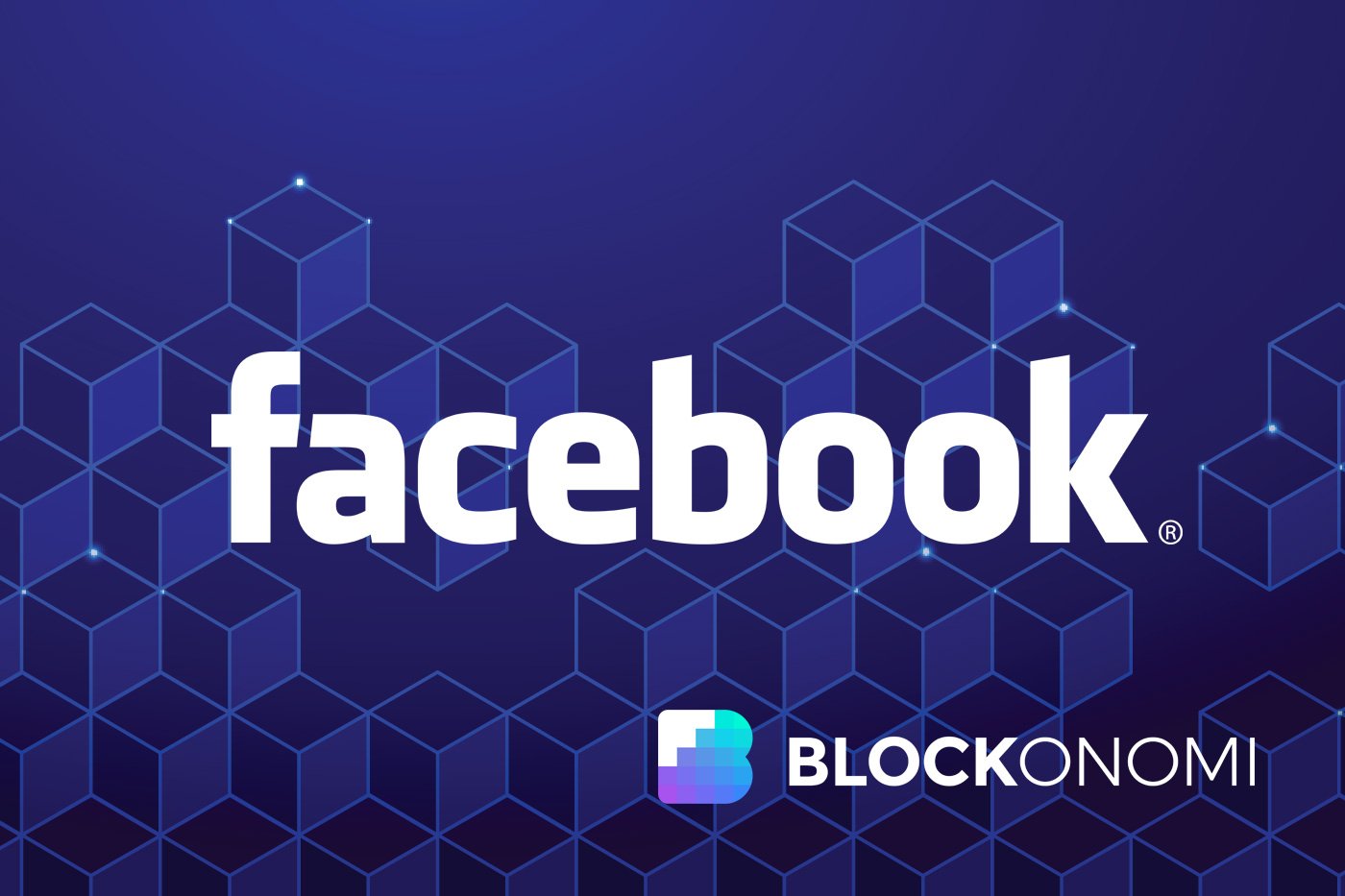 That’s per new revelations from New York Times correspondents Nathaniel Popper and Mike Isaac, who reported on Thursday that Facebook’s progress on their in-house cryptocurrency was advanced enough that the Silicon Valley powerhouse had “held conversations with cryptocurrency exchanges about selling the Facebook coin to consumers.”

That milestone indicates Facebook was comfortable enough with the development status of its digital currency to already begin taking logistical steps necessary to release it to the public. The report’s authors said the coin could be released as soon as the “first half of the year.”

Word of Facebook’s in-house cryptocurrency first broke in December 2018, when Bloomberg reported the company was going to trial a stablecoin among Indian users of its chat app WhatsApp and that the pilot’s initial focus was set for facilitating remittances.

However, the new NYT article also brings a novel revelation about the in-progress asset, namely that in the interim its developers are aiming to create it as a “basketcoin” — a stablecoin that is pegged to multiple assets — rather than as a simple stablecoin pegged to a single asset, like the U.S. dollar.

According to three sources with familiarity with the company’s plans, the basketcoin is set to be pegged to multiple fiat currencies. There are no specifics for now as to which currencies will be chosen, but the dollar, the euro, and the Japanese yen could be possible front runners.

It isn’t the first basketcoin chatter the cryptoverse has heard, though.

Last fall, Swiss commodities fund Tiberius announced it was developing Tiberius Coin, a basketcoin to be pegged to the prices of seven metals. The fund has eyed the metals of aluminium, cobalt, copper, gold, nickel, platinium, and tin to create its “basket.”

However, Facebook’s cryptocurrency, if brought to fruition and released, will immediately and easily be the largest and most high-profile basketcoin the cryptoeconomy has yet spawned.

The digital asset would also likely become one of the most significant stablecoins in the space in general if unfurled beyond the Indian market, undoubtedly to be backed and boosted by Facebook’s sprawling global user base. In Q4 2018, the company had more than two billion active monthly users.

Thinking About What Comes Next

What remains to be seen is the technical details of the forthcoming asset. Facebook has taken extra steps to ensure the discreetness of the project, as NYT reports its builders work “in an office with separate key-card access so other Facebook employees cannot get in.”

Notably, the company denied meeting with Stellar, the Ripple competitor that backs the lumens (XLM) cryptocurrency, last August. Rumors swirled at the time that the social media heavyweight might have been considering to build an asset on Stellar’s blockchain.

We know that the company may eventually look beyond a stablecoin to more advanced cryptoeconomy possibilities. This month, Facebook hired four smart contract platform experts from Chainspace, a startup that was developing a “planetary scale smart contract platform.” In the very least, Facebook now has the necessary in-house expertise to create a blockchain more complex than a basketcoin.

We also know that the highest levels of Facebook’s leadership is seemingly interested in embracing blockchain tech in more uses beyond just payments.

This month, Facebook co-founder and CEO Mark Zuckerberg noted the company was exploring using a blockchain solution to facilitate distributed logins throughout the brand’s ecosystem.

“You basically take your information, you store it on some decentralized system, and you have the choice of whether to log in in different places, and you’re not going through an intermediary,” Zuckerberg said.