Ex-Kraken Employee Drags California Based Exchange to Court Over Compensation 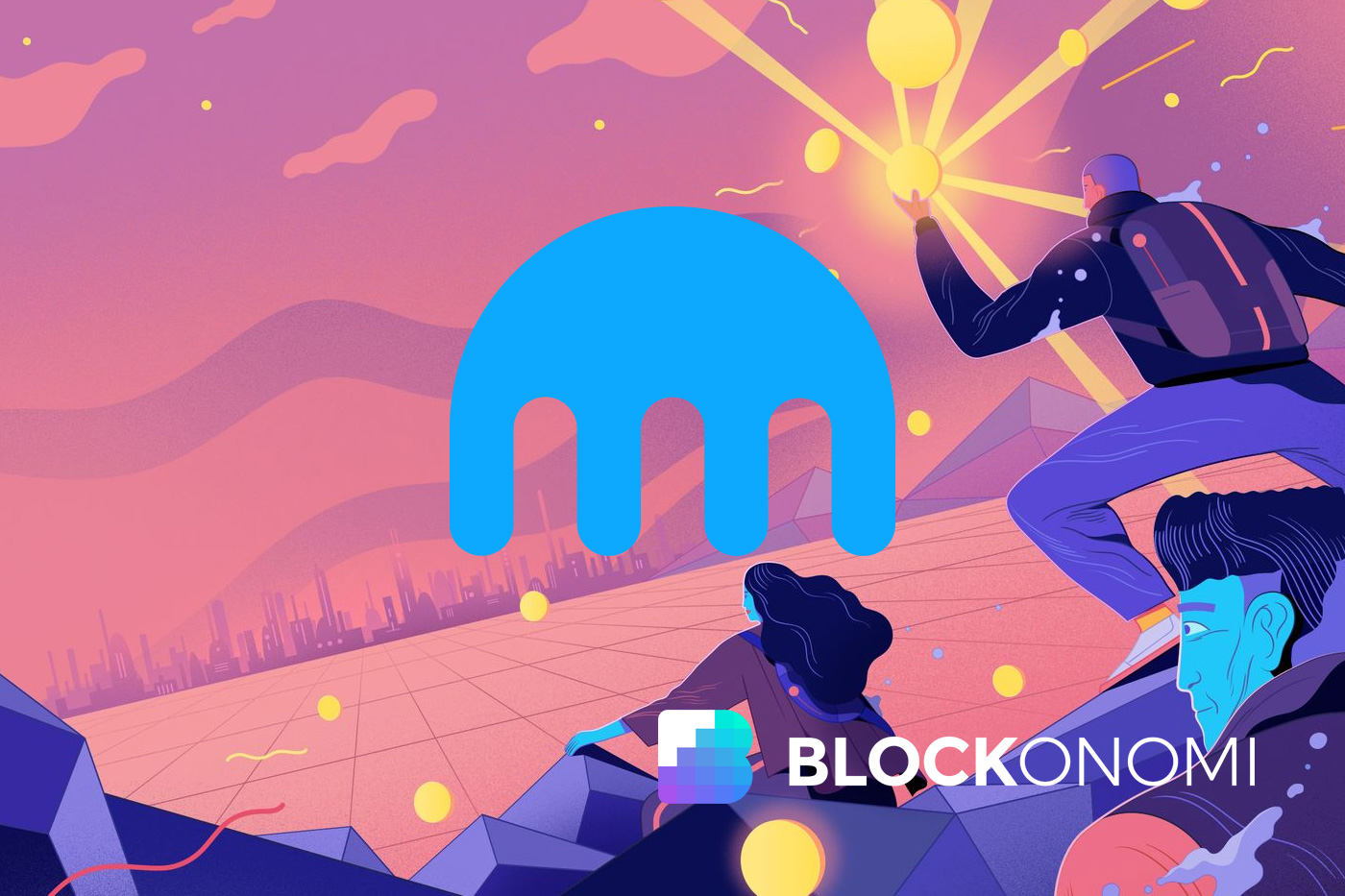 Crypto exchange platform Kraken is being sued by one of its former employees for $900,000, according to a report from news outlet Bloomberg. The claims are based on payment owed for work done while working with the exchange.

The suit is being pursued by Jonathan Silverman, a former trader who reportedly joined the company in April 2017 and was put in charge of overseeing Kraken’s trading desk and institutional sales in New York.

Silverman claimed that he and Kraken’s founder Jesse Powell reached an agreement, albeit verbally, where he was promised an annual salary of $150,000, an undisclosed amount of stock options, and 10 percent of the annual profits made by the trading desk as additional commission.

In his lawsuit, Silverman claimed that the Kraken trading desk made a profit of over $19 million over the course of three months back in 2017. However, in a breach of his verbal contract, he wasn’t given any commission, nor awarded stock options as promised.

Silverman also claimed to have reached an agreement with the company to receive a lump sum payment of $907,631 after he informed them that he was leaving. However, he has reportedly not been compensated by the platform to date.

Bloomberg’s report adds that Silverman’s suit challenges an operational decision that was made and publicized by Kraken. Back in August 2015, Kraken announced via a blog post, titled “Farewell, New York,” that it would be halting its services in the state of New York, as it couldn’t cope with the demands of the controversial BitLicense requirement that was introduced by the state.

The BitLicense was introduced by the New York Financial State Department of Financial Services (NYSDFS) as an operational requirement for blockchain and cryptocurrency companies who want to do business in the state.

Companies that receive this license are subject to standards relating to counter-terrorism financing and Anti-Money Laundering (AML) security measures.

In its announcement, the exchange said, ‘While we’re sure that the protection from New York law enforcement is valuable, it comes at a price that exceeds the market opportunity of servicing New York residents. Therefore, we have no option but to withdraw our service from the state.”

The only problem, according to Silverman’s lawsuit, is that even after announcing that they were jumping ship, Kraken continued to operate in New York, therefore “misrepresenting to the public and government regulators” that it had left.

The suit claims that in reality, the company’s over-the-counter (OTC) trading was being done “almost exclusively in New York.”

“Misrepresenting to the public and government regulators that it was not operating in New York; when in reality, Kraken’s OTC practice, and OTC trading (including logging into the Kraken exchange and negotiating wire transfers) occurred almost exclusively in New York.”

Kraken’s CEO is yet to respond to the claims but a Kraken spokesperson, Christina Vee, who was quoted by Bloomberg called Silverman a liar and said he’s breaching his confidentiality agreement.

The exchange is reportedly not operating in New York, but it has gotten a sting from New York regulators in the past who have beamed the light on its activities.

Back in 2018, New York’s Office of the Attorney General (OAG) launched an investigation into crypto exchanges and other related companies, asking them to provide specific information about their operations. Kraken had fired back at the investigation’s report, saying that certain parts of it were “unfair.”

In its rebuttal, the exchange claimed that by mentioning severally that Kraken “refused” to participate in the information sharing, the OAG seemed to insinuate that the exchange had something to hide, such as providing services to New York residents without possessing the required BitLicense.

The post Ex-Kraken Employee Drags California Based Exchange to Court Over Compensation appeared first on Blockonomi.