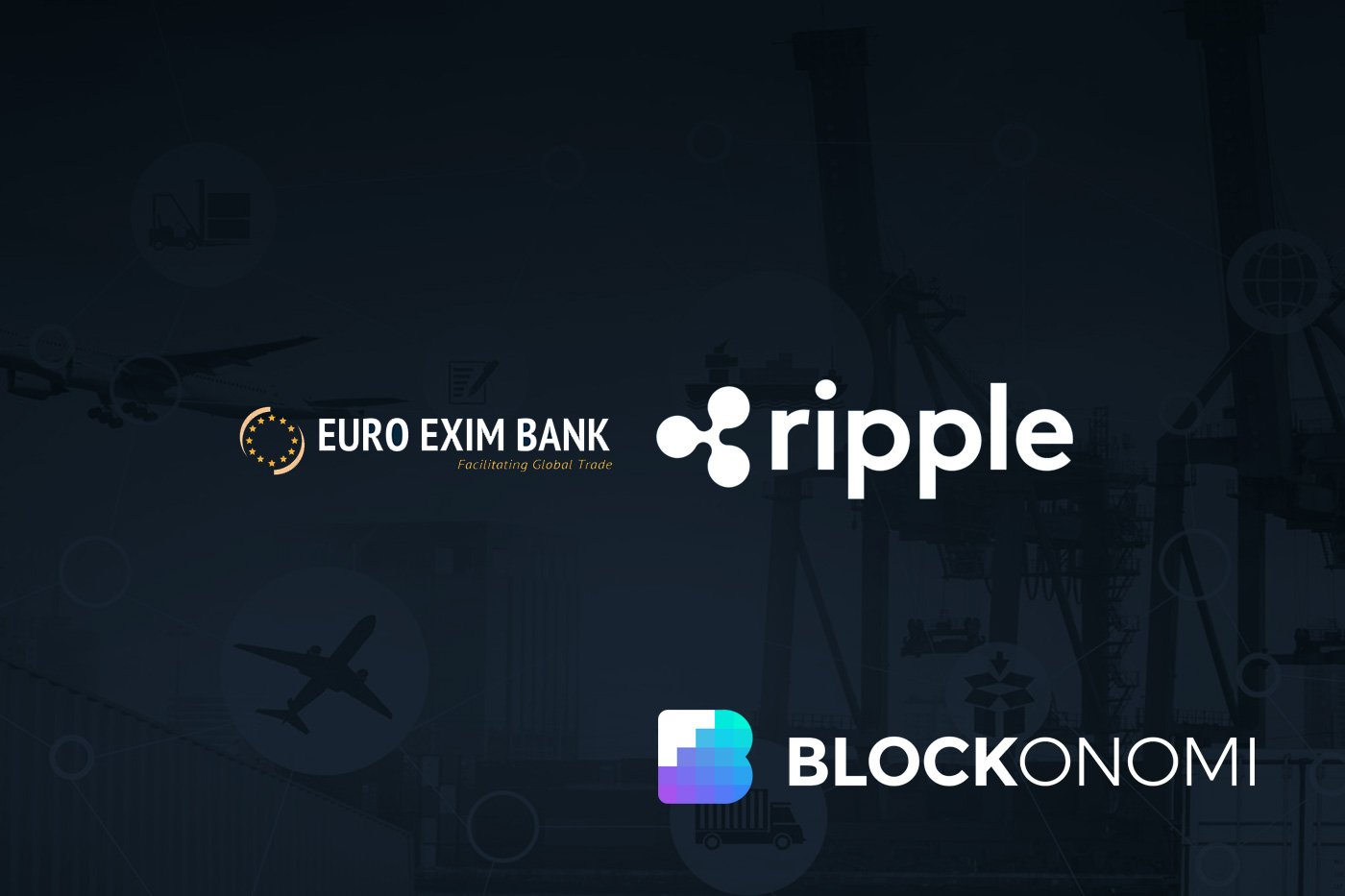 It appears that Euro Exim Bank, which has an office in the UK, will be the first bank to adopt Ripple’s cross-border payment solution xRapid as a possible alternative to SWIFT. The announcement has been met with some questions about Euro Exim Bank, and what kind of commercial services they offer.

An article published in Forbes dives into Euro Exim Bank’s pedigree and takes a somewhat demeaning attitude to Ripple’s progress.

The bank says that it is primarily focused on providing financial services for importers and exporters, which may be why it chose to open up a formal relationship with Ripple.

As an offshore bank that offers commercial banking services, Euro Exim Bank has to deal with the archaic SWIFT system to move money internationally.

According to Graham Bright, who is Euro Exim Bank’s head of compliance and operations, a new pilot program from xCurrent, “… is similar to what Swift offers today, but on a blockchain-based network that allows for real-time exchange without a middleman. ‘The idea is – apart from just the payment instruction – what if we use the message to transmit a trade finance instruction directly to a counterparty? It could be a letter of credit or a performance bond. Technically you are able to transmit the whole of that message via xCurrent.’”

The SWIFT system was created in the 1970s and is a throwback to an era when the fax machine entered the modern workplace. Needless to say, the entire process is extremely slow and costly. More concerning, it has become politicized in recent years and was also at the heart of a massive robbery.

Some SWIFT Clients are More Equal Than Others

Despite all the safeguards, the SWIFT system has shown itself to be open to theft. Bad actors were able to transfer millions of dollars from the nations of Bangladesh’s account at the New York Fed into numerous accounts across Asia in 2016, and they nearly made off with $1 billion USD.

Additionally, the SWIFT system has become an economic weapon that is used by the US government to punish nations that don’t go along with the US’s worldview.

Russia has been hurt by their lack of access to SWIFT’s services as a result of US sanctions, though this could lead to a parallel system that undermines Washington’s control over a platform which has near-monopoly status.

Japanese Politician Thinks Ripple Adoption Could be a Wise Move

Takeshi Fujimaki is a well-known face in Japan’s opposition political party, Nippon Ishin. He is also a former banker, and recently took to twitter in support of crypto adoption, with a special emphasis on Ripple.

Despite all this seemingly good news, XRP has followed the rest of the major cryptos down in price. XRP has shed at least 10% of its value over the last few days, which is in-line with the losses that other cryptos like Bitcoin have seen.

Mati Greenspan, a senior market analyst at eToro wrote that, “Despite the recent bear market, there are some extremely clear signs that the crypto industry is thriving. Last week we highlighted bitcoin’s transaction rate, which has been growing steadily over the last year,” in a recent note to clients.

When assets trade based on what they are (just another crypto), and not their fundamentals, it is probably time to either buy or sell the asset. For XRP, it is most likely the latter. XRP’s ultimate bottom may not be in, but in the future, the 0.30 USD level will probably look like a pretty sweet entry point.