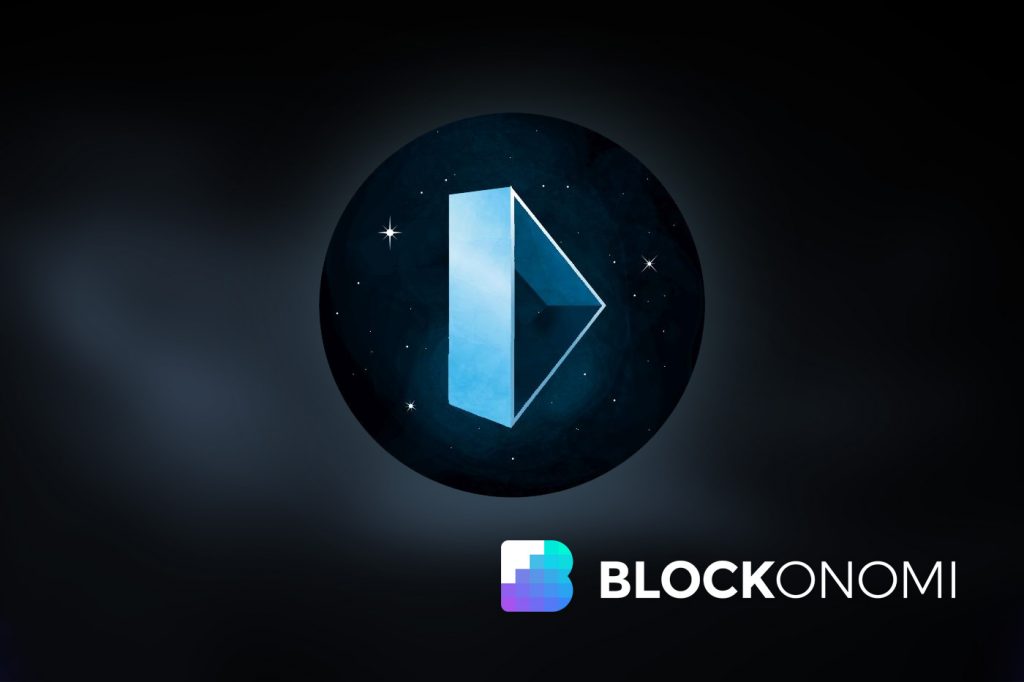 In recent weeks, Ethereum’s various stakeholders have faced the rising specter of possible competition from the Polkadot Network, the forthcoming interoperability-focused blockchain play backed by the Web3 Foundation and being built by Parity Technologies.

Now, that specter has risen a little further as a pseudonymous developer has begun working on Dothereum — a copy of Ethereum built atop Polkadot’s technology.

Debates have swirled around Ethereum as of late regarding whether its community should embrace a “Big Tent” approach — i.e. multiple top blockchain projects and their builders coinciding and intermingling — or whether more aggressive or defensive posturings should be taken to ensure Ethereum keeps a leg up on its prime competitors.

And, while the dynamic might not end up playing out, Polkadot is increasingly seen in some circles as a major competitor to Ethereum because it’s designed to tackle use cases that the ETH 2.0 vision is being similarly aimed at.

Structurally, the Polkadot Network is multi-chain blockchain tech that is designed around parachains — streamlined blockchains that are given security by a main relay chain and can be bridged to connect projects, like private and public blockchains, to one another. The network and its native cryptocurrency assets, DOTs, are project to go live by the end of 2019.

That timeline suggests Polkadot will beat ETH 2.0, which will activate the scaling trio of Plasma, Casper, and sharding, to market — a reality that has only increased anxieties at a time when Ethereum stakeholders are trying to find faster ways to fund Ethereum’s future.

Is @dothereum (a fork of Ethereum on a @polkadotnetwork parachain) a trap or a tribute to Ethereum?

As for Dothereum, it’s an independent project and as yet has no formal backing from the Web3 Foundation or Parity Tech, the latter being the creators of the popular Parity Ethereum client.

The stakes of the ETH-DOT debates flared up back in February after Parity’s release manager and then-Ethereum developer Afri Schoeden posted a tweet asking whether “Polkadot deliver[ed] what Serenity ought to be,” with Serenity being the name of the forthcoming ETH 2.0 upgrade.

Unsurprisingly, that question generated no shortage of controversy in Ethereum’s social media sphere.

That same day, even more backlash ensued for Schoeden after he suggested the ETH 2.0 beacon chain was generally uninteresting:

“#Serenity Phase 0 will be a proof-of-stake beacon chain only interesting for investors (staking), no EVM transition functions, no smart contracts, thus no d-apps. And yet, we still look at another ~18 months timeline to launch phase 0 in 2020.”

As Schoeden was working on both Ethereum and Polkadot at Parity at the time, some critics cried foul over conflict-of-interest concerns. The resulting drama led Schoeden to announcing his departure from the Ethereum ecosystem and to shuttering most of his social media presences.

The episode left many disappointed on both sides of the debate. And some have even speculated that Afri has taken his talents to Dothereum, as EthHub‘s Eric Conner has suggested he’s behind the new project’s Twitter and Reddit pages.

That same account name on reddit/github is making the site. pic.twitter.com/GywNUJws03

Work with us, don’t work with them.

That’s the crux of SpankChain CEO Ameen Soleimani’s new Aragon Governance Proposal, which proposes that Aragon (ANT) stay focused on building via Ethereum after the DAO project floated the idea of launching a second Aragon Chain on Polkadot earlier this year.

“Today it is becoming more clear that Aragon intends to build ‘AragonChain’ as a parachain Polkadot, an Ethereum competitor. As many ANT holders are significant stakeholders in the Ethereum ecosystem, this quite possibly goes against their wishes […] In sum, our proposal is to restrict Aragon from spending money on Polkadot development in any way, shape, or form.”

If anything’s clear, then, it’s that the Ethereum vs. Polkadot debates are likely just beginning.