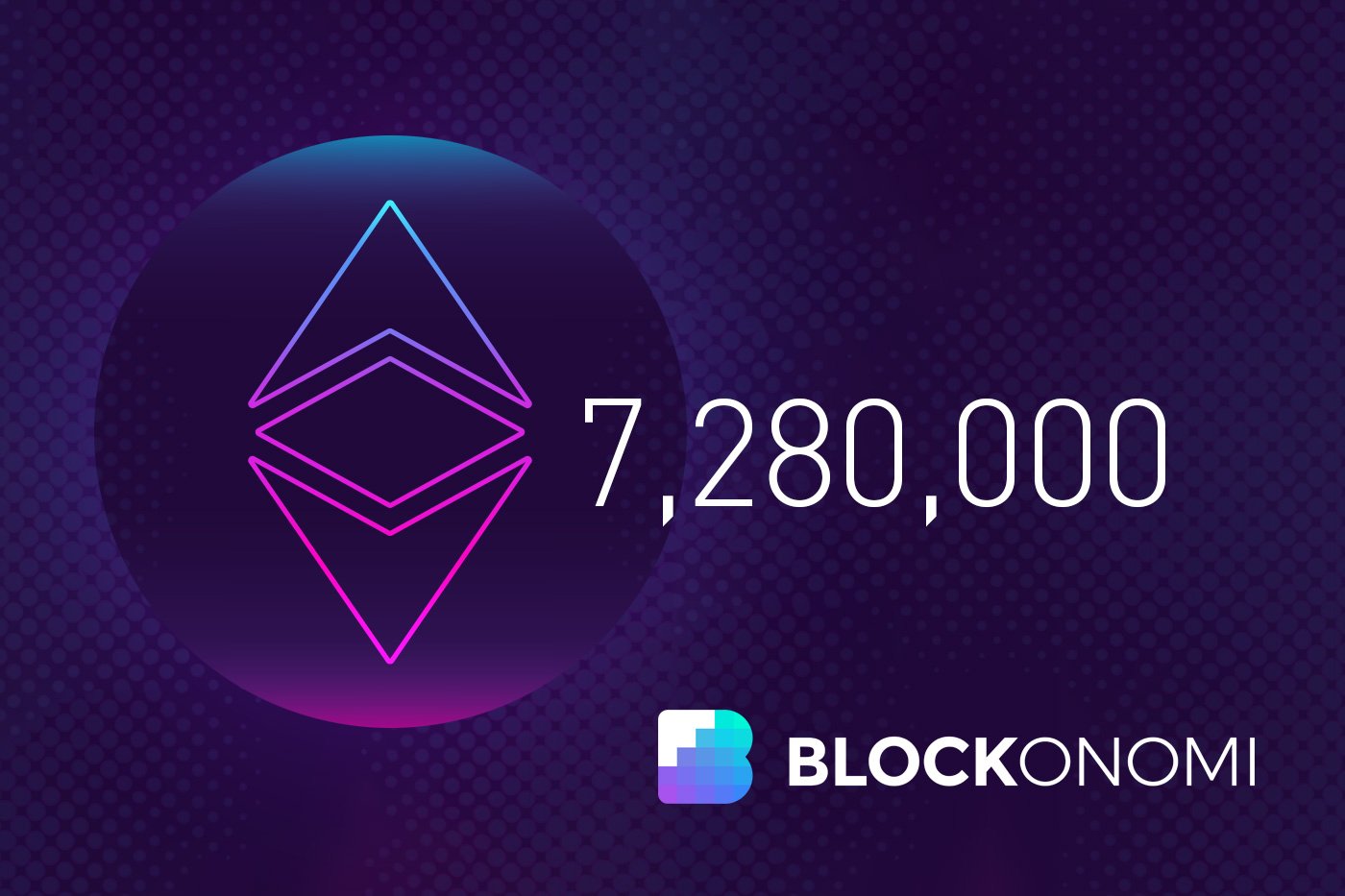 On Thursday, February 28th, Ethereum is projected to undergo two maintenance hard forks respectively dubbed Constantinople and St. Petersberg. Both of the forks will trigger once the network’s blockhain hits blockheight 7,280,000, which should occur later on today.

Constantinople was originally scheduled to take place on Jan. 16th at block 7,080,000, but researchers flagged a security vulnerability in the upgrade and Ethereum developers postponed it in order to review the code.

As a result of that postponement, St. Petersberg has been developed as “two protocol upgrades will need to occur on the same block number in order to fix issues on various Ethereum test networks, such as Ropsten,” which had adopted the original Constantinople code last month, Ethereum Core developer Hudson Jameson noted in a community bulletin.

The new Constantinople, which was originally slated to implement five Ethereum Improvement Proposals (EIPS), will now implement four. The proposals slotted to change the Ethereum protocol’s rules are as follows:

EIP 1234 is undoubtedly the most high-profile and consequential of the proposals to be embraced under Constantinople, as it will decrease Ethereum’s block reward issuance from three ether to two ether. This reduction will impact miners significantly in the interim, as they’ll now be set to receive less ether for the same amount of work they performed prior to Constantinople. Ethereum’s block issuance was last decreased during the Byzantium upgrade in the fall of 2017, when its block rewards went from five ether to three ether.

This proposal will also delay Ethereum’s “difficulty bomb,” designed to foster user migration to the so-called “ETH 2.0” network once staking is possible, for another year.

“This EIP make sure we don’t freeze the blockchain before proof of stake is ready & implemented,” Jameson noted in his ugprade bulletin.

As for EIP 1014, which centers around state channel functionalities, it allows Ethereum users to interact with addresses that aren’t currently in existence. EIP 1052 makes various on-chain activities more affordable gas-wise. And the final proposal to be enacted, EIP 145, is another set of optimizing instructions, as it will give the protocol the native ability to affordably deploy bitwise shifting operators.

The proposal that was removed, EIP 1283, was identified as the source of the security vulnerability in the original Constantinople and was axed accordingly.

Wallet and exchange users shouldn’t have to take any steps to weather the upgrades. On the other hand, node operators and miners will need to update their clients to their latest versions in order to stay with the new Ethereum chain. Those who fail to do so will remain on the old, defunct network.

Looking to the Future

Looking ahead, the project’s next scheduled maintenance upgrade, Istanbul, is set to take place in Oct. 2019. Its structure is yet to be determined.

Also still up in the air is a hard date for Ethereum to shift its consensus algorithm to ProgPoW, an algorithm designed to be resistant to extremely efficient ASIC miners. Last month, Ethereum Core developers decided to move forward on tests to see if such an algorithm shift would be feasible. The pivot is being explored to mitigate miner centralization concerns.

Further off on the horizon is Ethereum’s Serenity “ETH 2.0” upgrade, which aims to unfurl a scaling triumvirate of sharding, Casper, and Plasma technologies and shift the blockchain from relying on proof of work, i.e. miners, to proof of stake, i.e. stakers. The first ETH 2.0 version release came on Jan. 31st in v0.1.

As other smart contract platform competitors continue to make their own inroads, the grand question for now is how fast can the Ethereum community actualize Serenity.