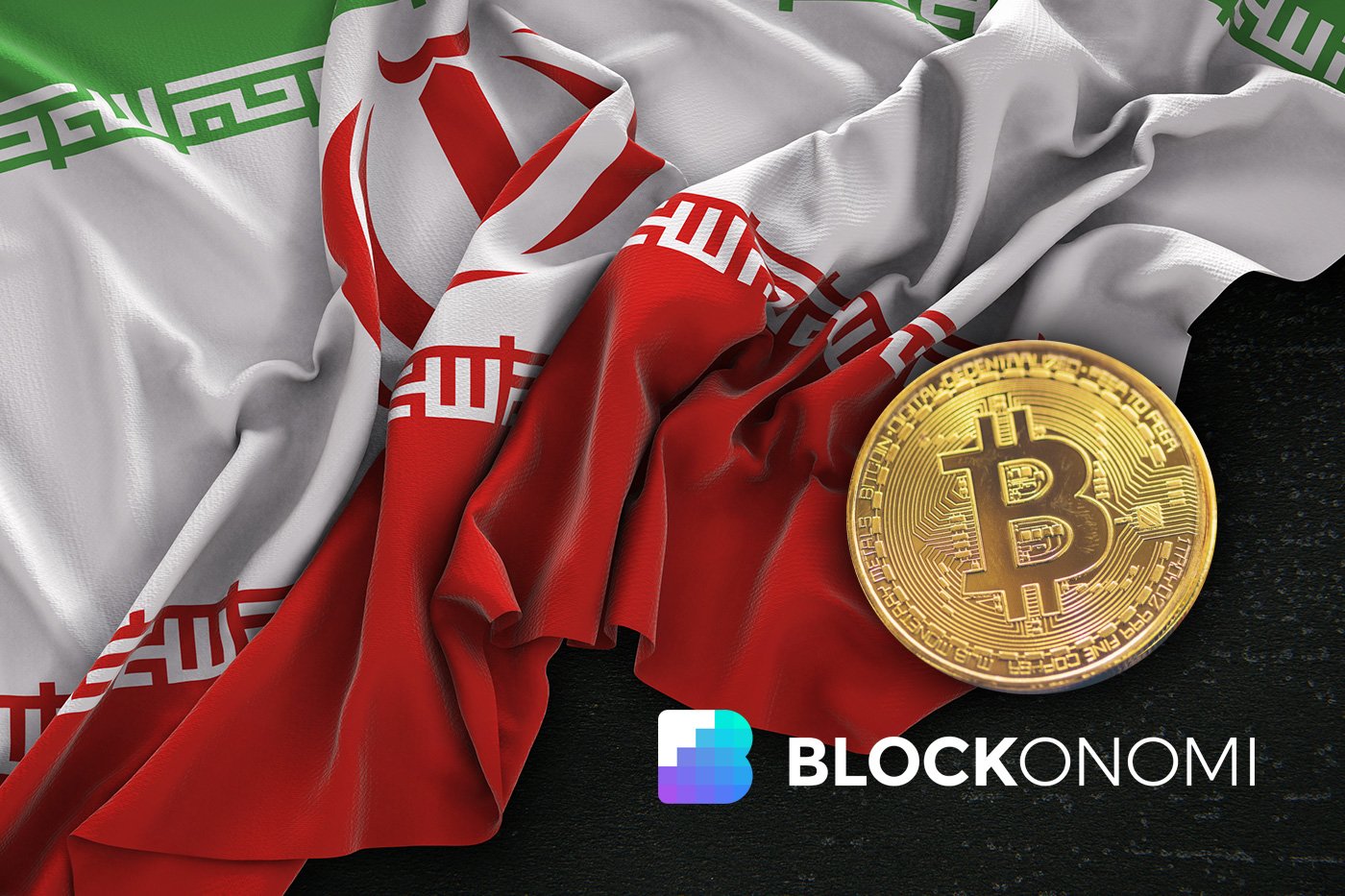 There seems to be a common trend with certain nation states when it comes to governmental sentiment on cryptocurrencies and blockchain technology. Much like in the case of Russia, India and many other jurisdictions, Iran appears to have changed its stance on the digital phenomenon by potentially reversing its previous ban.

According to a recent publication by major Middle Eastern media platform Al Jazeera, the central bank of Iran have just issued their first set of draft regulations pertaining to the legality of cryptocurrencies.

In a nutshell, the draft regulatory framework – which was published by the Iranian central bank via its official website, begins by making it clear that the usage of cryptocurrencies as a payment method within its border is still prohibited. However, the central bank have also illustrated a positive stance towards other areas of the blockchain space.

For example, Al Jazeera report that cryptocurrency exchanges, cryptocurrency wallets and even initial coin offerings (ICOs) look set to receive authorization. Moreover, the underlying process of mining cryptocurrencies will also be approved. Within the guidance notes associated with the draft regulations, the central bank of Iran have also made reference to fully recognizing Bitcoin, as well as its own proposed national cryptocurrency.

As such, if the draft proposals issued by the central bank are subsequently enacted in to domestic legislation, it will ultimately reverse the previously made laws, which banned financial institutions from engaging with the industry.

Draft Bill Issued on the eve of Tehran-based Blockchain Conference

The public issuance of its draft regulatory framework falls directly in-line with the ‘Electronic Banking and Payment Systems Conference‘ that was held in the capital, Tehran. The conference, which has incorporated the self-titled nickname of the ‘Blockchain Revolution”, commenced on 29th January 2018.

As quoted within Al Jazeera, the central bank once again made it clear that “Using global cryptocurrencies as methods of payment inside the country is prohibited.” Furthermore, it has also been reported that the draft regulations will prohibit Iranian citizens from holding more than 10,000 Euros worth of cryptocurrency assets.

It remains to be seen how this will be enforced at a regulatory level, for a number of reasons. Firstly, due to the anonymous nature of the blockchain protocol, whilst address balances can be viewed freely on the public ledger, addresses are not linked to the owner’s real-world identity.

Moreover, should a particular cryptocurrency experience a surge in value and as such, breaches the 10,000 Euro prohibited threshold, this would be beyond the control of the user in question. It is also important to question the capacity of the proposed regulations to enforce the usage of cryptocurrencies as a payment method.

Not only was it recently reported that cryptocurrency usage in Iran has now hit record heights, but once again, it remains to be seen how the anonymous nature of blockchain transactions will allow Iran to link a movement of funds to the actual beneficiary. Regarding the latter, Soheil Hikzad of the Iran Association of Blockchain claims that more than $10 million worth of cryptocurrencies is now being traded in the jurisdiction on a daily basis, as per Al Jazeera.

Nevertheless, the draft regulations follow on from our recently reported opinion piece that in response to the U.S. government’s decision to re-trigger Iranian sanctions, the regime may be tempted to turn to cryptocurrencies as a means to bypass the embargo. With the central bank now releasing details of its regulatory framework, it is well worth keeping an eye on Iranian usage volumes.