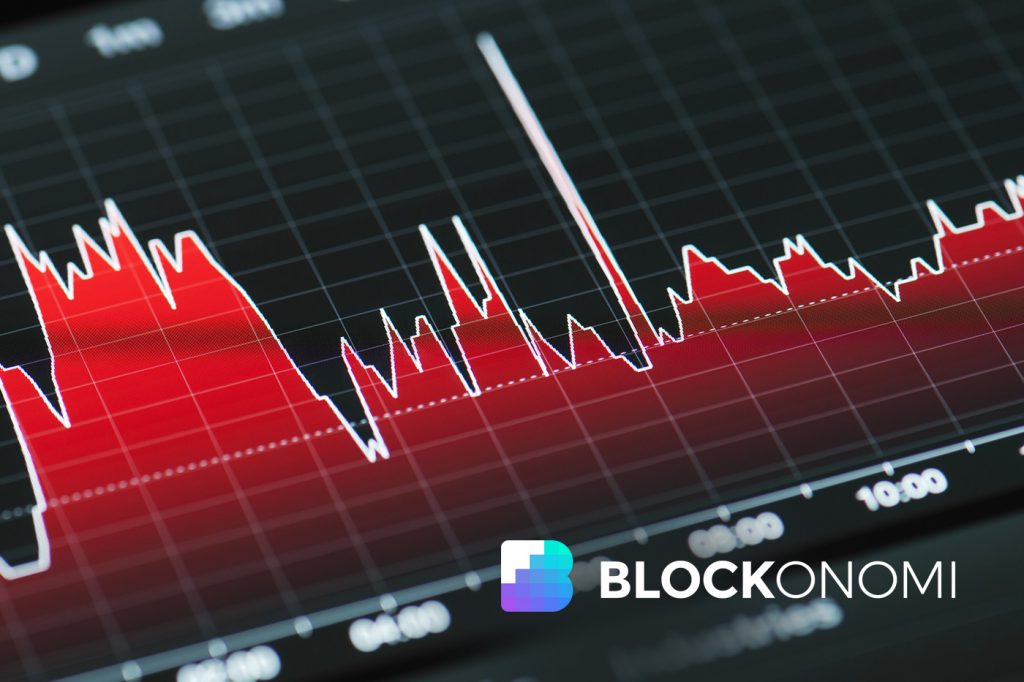 It seems that the crash in the Bitcoin price has been affecting all cryptocurrency investors, from the retail holders to the institutional fund managers.

A press release published last week has revealed that Galaxy Digital Holdings, the crypto merchant bank headed by former Goldman Sachs partner Mike Novogratz, has posted losses for its fiscal Q3, seemingly due to the large-scale collapse in digital assets.

Per the release, which gave executive highlights for the publicly-traded company’s Q3 performance, it was revealed that the company posted a “net comprehensive loss of $68.2 million” for Q3 2019, which is relatively strong compared to the net comprehensive loss of $76.7 million in Q3 of last year. The loss, the release indicates, can be primarily attributed to “unrealized loss on digital assets,” namely Bitcoin and Ethereum.

Interestingly, though, the fund remains up on the year with an income of $58.4 million, which can be primarily attributed to spot long holdings of Bitcoin and Ethereum and a strong 123% gain with an investment it made in EOS blockchain creator Block.one.

Galaxy may have incurred a strong loss in the past quarter, but its ambitions haven’t been quenched. According to a press release published in the middle of November, the firm has just launched the Galaxy Bitcoin Fund and the Galaxy Institutional Bitcoin Fund — two passively managed investment vehicles that will offer institutional and accredited investors “low-fee, institutionally wrapped bitcoin exposure.” Bakkt, the cryptocurrency derivatives exchange best known for its futures contracts, and Fidelity Investments’ Bitcoin-focused subsidiary will be storing the funds. Bloomberg will be the pricing agent for the fund.

It isn’t clear if the launch of this fund will do much to abate Galaxy’s lackluster financial performance, though it likely can’t hurt. Novogratz is optimistic about other facets of his business too, stating in the release:

“While the third quarter proved to be another challenging one for the cryptocurrency markets broadly, the teams here at Galaxy Digital continued to make forward progress across each of our three primary operating business lines as well as to conservatively allocate new capital where we saw pockets of clear value in the industry.”

Optimistic About Future of Crypto

While Galaxy Digital didn’t see the best of quarters, Novogratz is still optimistic about the future of the cryptocurrency space, and his fund by extension.

Speaking to CNN’s Julia Chatterley in a recent segment for “First Move”, the former Wall Streeter turned cryptocurrency fund manager and investor said that he expects for Bitcoin to strongly appreciate into the end of 2020 and early 2021. In fact, he suggested that in around 15-16 months’ time, the leading cryptocurrency is likely to be trading past $20,000, at new all-time highs. A move to $20,000 would represent a 160% gain from the current price of $7,400.

With there currently being a lack of retail investors pushing the BTC price higher and higher, you may be wondering what exactly will propel this market back to 2017’s lofty highs. Novogratz has some theories.

In August, Novogratz said that institutional involvement will help push the price of the leading cryptocurrency higher after a consolidation between $8,500 and $14,000 (we have since broken below $8,500, yet the consolidation prediction still stands).

During the CNN interview, the former Wall Street investor looked to an array of macroeconomic and geopolitical trends — namely negative interest rates, geopolitical unrest, and mistrust in centralized systems — to back his prediction that Bitcoin will reach new all-time highs within the coming years.