DeFi Anchor: Has the Rise of Its Biggest Apps Made Ethereum Unforkable? 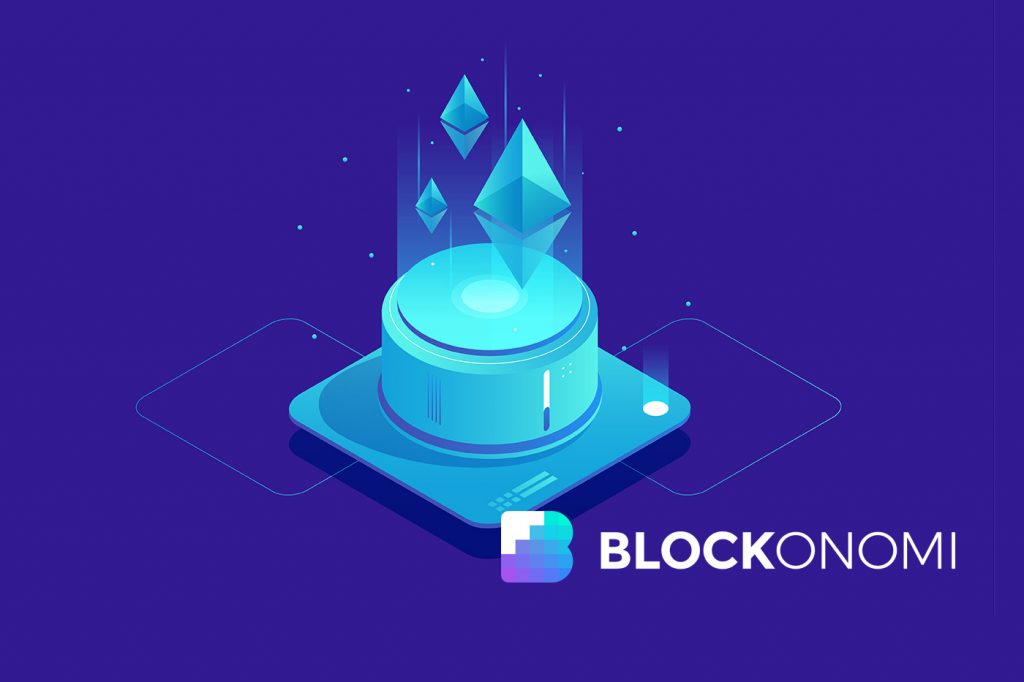 Has the inertia of Ethereum and its consequent accrual of most of the cryptoeconomy’s most popular decentralized finance apps made it “unforkable,” i.e. unlikely to split on political grounds like the Ethereum vs. Ethereum Classic schism?

That’s per Leland Lee and Haseeb Qureshi, who under the banner of Dragonfly Capital have published a new think piece this week dubbed “Ethereum Is Now Unforkable, Thanks to DeFi.”

In it, Lee and Qureshi argued that Ethereum will “never again have a meaningful minority fork” because of what they hail as “DeFi’s inherent fragility.”

To make their case, the authors used the hypothetical scenario of ProgPoW — which would attempt to tamp down on ASIC mining in Ethereum and has proven controversial to date — getting implemented into the smart contracts platform.

The Big DeFi “What If”

If a political and chain split ensued, it could put groups like CENTRE — backers of the USDC stablecoin — in the position of being “kingmakers” with regard to which faction to back, Lee and Qureshi argue.

Why? Because projects like USDC and Tether are underpinned by fiat reserves. Of course, these reserves wouldn’t double if Ethereum contentiously divided, so the administrators would have to pick a single chain and stick to it. And because so many DeFi projects are intimately linked to one another, others would likely follow the lead of big wigs so as to preserve their own interlinked apps, the authors said:

“Were DeFi operators to not move in lockstep, the decentralized financial ecosystem would be thrown into pandemonium. This is a classic game theory situation: the incentives are overwhelmingly in favor of coordination, so all of DeFi is forced to move together.”

Accordingly, Lee and Qureshi contend that if a contentious split were to happen, the minority chain would be in poor shape as a de facto ghost town:

“If you imagine the movie version of this saga, the minority chain looks like an abandoned metropolis. Towering buildings sitting empty, alarms going off with nobody to respond, smoke billowing in the distance. There’s no one to even bother rebuilding for.”

As such, the authors argue that stakeholders are now powerfully discouraged to back a split and that a political fork of Ethereum is no longer tenable as a result.

“Welcome to the post-forkable era,” they concluded.

Lee and Qureshi’s article quickly kicked up an acute round of discussion in the Ethereum community, with supporters hailing their argument as well reasoned.

Yet others disagreed with the post’s crux, including Ethereum Foundation researcher Vlad Zamfir. The Casper innovator noted took aim at the “DeFi kingmakers” thrust, arguing that “exchanges … have always had this kind of role, and no one has ever credibly suggested that they are [in] control of chain politics.”

Can't say how much I disagree with this take, exchanges (for example) have always had this kind of role, and no one has ever credibly suggested that they are control of chain politics https://t.co/nFGRDzmNMt

Ethereum co-founder Vitalik Buterin responded to Zamfir remarks, saying his takeaway from Lee and Qureshi’s article wasn’t that Ethereum is now totally unforkable but rather that “the bar for the level of legitimacy has been raised.”

For his part, Zamfir disagreed still, arguing that contentious forks remain “totally on the table” for Ethereum and if one happened DeFi projects would have to decide which chain to back “like everyone else,” suggesting these projects wouldn’t be kingmakers after all.

Disagree totally, contentious hard forks are totally on the table, and it's up to DeFi (like everyone else) to figure out which chain is Ethereum post contentious fork, so that they can do minimal damage to their users

Additionally and relatedly, Zamfir said in a prior tweet that he thought the researchers’ argument would be better framed if it argued that “a DeFi bug will lead to another fork.”

A better hypothesis is that a DeFi bug will lead to another fork https://t.co/nFGRDzmNMt

With all that said, the only way to really know what would happen during another contentious Ethereum split is if another one, well, happened. Though it’s clear many stakeholders in the Ethereum ecosystem would work to avert that possibility.

The post DeFi Anchor: Has the Rise of Its Biggest Apps Made Ethereum Unforkable? appeared first on Blockonomi.