Crypto Trading App Robinhood Is Coming to the UK 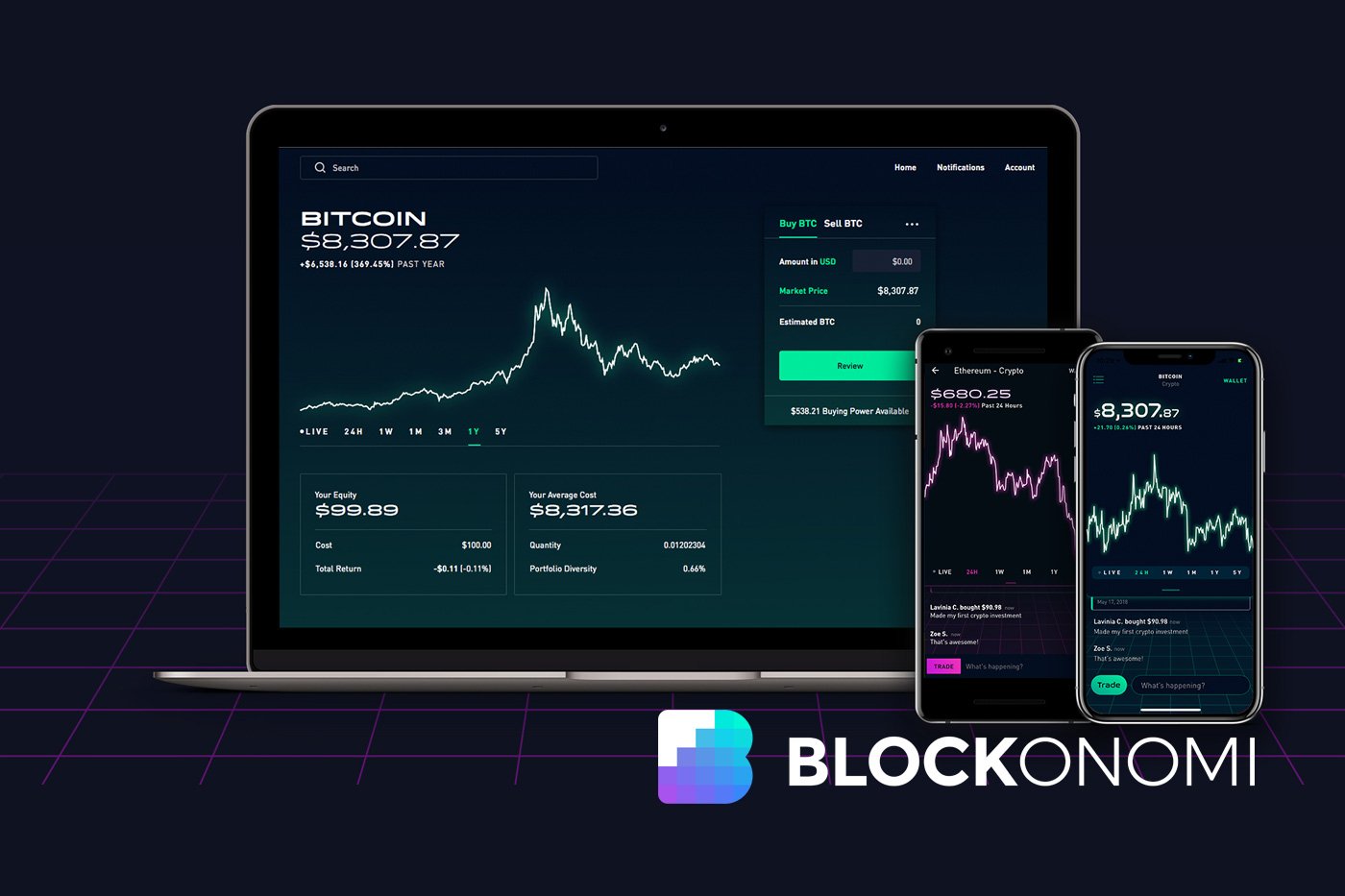 U.S-based crypto-friendly trading app Robinhood has revealed plans to expand to the UK and has started recruiting to the effect.

The recruitment process, exclusively executing, is being done ahead of the company’s U.K launch, according to Techcrunch. The $5.6 billion fintech is quietly hiring to fill recruitment, operations, marketing/PR and customer support in the city.

Robinhood is also seeking to fill compliance and product positions, suggesting the company’s strategizing on significant localization and product market fit necessary for its U.K expansion.

The interest in the Financial Conduct Authority’s (FCA) regulations by Robinhood is an effort to sidestep sanctions from the watchdog who has scaled up scrutiny in the crypto sector. A recent report showed that the number of businesses under FCA’s investigation for running non-compliant businesses in the sector has doubled, as at 2018. The regulator looks to prevent fraud to ensure the crypto market’s transparent and fair operations, given the collapse of prices of cryptocurrencies.

Robinhood has observed these developments and will comply with the regulations governing the crypto space in the U.K, where it plans to launch soon. To rope-in approval from the FCA, the fintech seeks candidates to fill compliance positions, alongside product design.

FCA, finding that many digital assets are unregulated in the U.K, intends to regulate the industry, with a keen interest in retail consumers that are being sold complex, volatile and exchange tokens with underlying market integrity issues. In October last year, the FCA considered tighter regulations for crypto derivatives, following its worry over leverage used in crypto-based contracts which exceed the amount present in conventional crypto trading activities.

As at November 2019, FCA has inspected 50 crypto businesses, which was nearly as twice as it did per May 2018. Robinhood is no doubt stealthily hiring qualified staff to meet FCA guidelines ahead of its London launch.

Robinhood won’t be the first commission-free trading-stock company with eyes for the U.K crypto market. Competitor Revolut is also headquartered in London and announced in June last year about its intention to add zero-fee trading to its banking app. The move, which was deemed to be one to compete with Robinhood, has so far not seen any product surfaced. Although, Techcrunch reports that the product should be added to Revolut’s services in Q1 2019.

Revolut received an e-money FCA license in May 2016, after submitting its application earlier in January. The company uses the certification to bolster a proprietary application that allows users to exchange currencies at interbank rates and spend in different countries using a multi-currency card and mobile app. Revolut has so far quadrupled its valuation to a massive $1.7 billion.

While it seems to be making good on its promise to disrupt the banking industry, Revolut’s latest ventures allows the customer, buy, retain, exchange and transfer Bitcoin, Litecoin and Ethereum, internally.

Nonetheless, Robinhood blows Revolut out of the water with 6 million accounts against 3.5 million, and its valuation is also bigger.
Given that it took about five months for Revolut to obtain an operating license from the FCA, Robinhood may have to wait a little while before it starts operating.

Robinhood announced a savings and checking account last month, for its American customers. The accounts would offer “fee-free, commitment-free and surprise-free,” paying 3% interest on deposits. Account holders will also be entitled to a debit card that can be used in over 75,000 Automated Teller Machines across the U.S.

The post Crypto Trading App Robinhood Is Coming to the UK appeared first on Blockonomi.