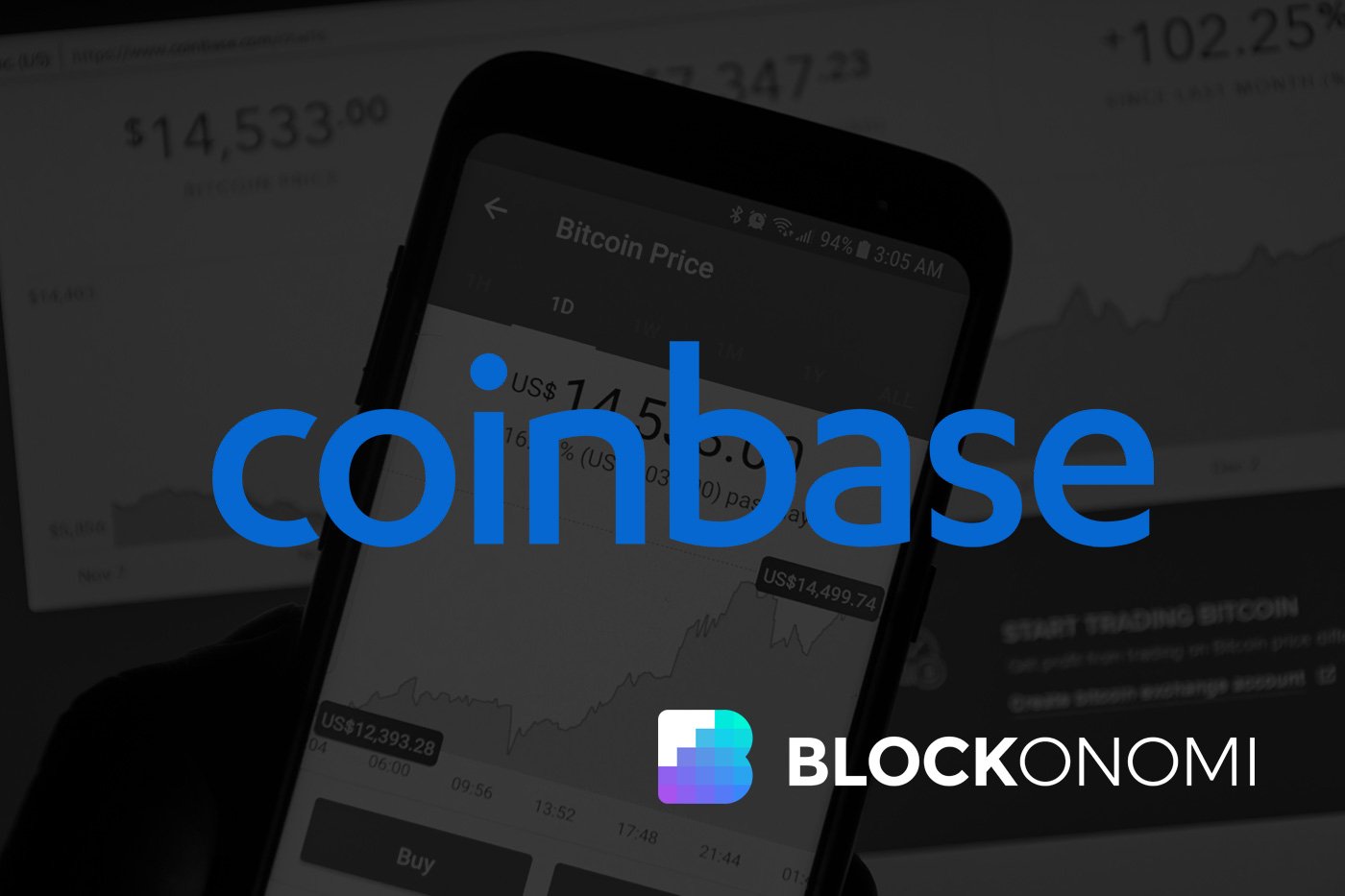 As such, Coinbase.com and Coinbase Pro, the brand’s advanced trading service, will now be available to customers in Asian hubs like Hong Kong, India, Indonesia, South Korea, and the Philippines; in the Latin American countries of Argentina, Chile, Colombia, Mexico, and Peru; and in New Zealand of Oceania.

In the announcement of their latest expansions, the Coinbase team noted their platforms now serviced customers in 53 different nations — a figure that’s up from 32 countries just one year ago, making for a 65 percent increase in that span.

Today we welcome customers from 11 countries in Latin America and Asia to the #cryptoeconomy with crypto-to-crypto trading. Read up on the news: https://t.co/j0pxcTxzE0 pic.twitter.com/yR5rkVYjeW

The exchange said that crypto-to-crypto conversions was an increasingly significant service, both at the company and in the wider cryptoeconomy:

“Direct trading between cryptos is increasingly the new norm and in the last year has overtaken traditional fiat to crypto trading across the globe. Millions of Coinbase customers can now securely and quickly trade between different cryptos and send crypto off-platform at their convenience.”

Coinbase’s global growth puts it more squarely in line with being a competitor to Binance, which is arguably the most popular crypto exchange among international investors at present.

On April 17th, Coinbase also announced that it was listing Augur’s REP token on Coinbase.com and on its Android and iOS mobile apps. The move comes after the exchange first allowed in-bound transfers of REP, alongside EOS and MKR, to Coinbase Pro earlier this month.

The fact the company is offering REP in the United States (with the exception of in New York) indicates that their compliance team felt the token was not an unregistered security offering under U.S. federal law.

Augur is the Ethereum ecosystem’s most high-profile decentralized predictions marketplace. REP tokens are used to facilitate its markets.

Buy pressure spurred by the listing news caused the coin to shoot up from $19 USD to as high as $27 on the day before settling back closer to $20.

Currently the 33rd largest crypto by market capitalization, REP’s place in the game of coins will likely trend higher in the mid-term on account of the “Coinbase Bump,” i.e. gaining exposure to the exchange’s increasingly popular fiat-crypto gateway.

And REP is poised to be the lone predictions marketplace play on Coinbase for the foreseeable future, as no other predictions-focused projects remain among the current batch of tokens the exchange is presently considering listing.

The listing highlights that the exchange’s coin selection is expanding along with its global presence.

America’s top exchange isn’t just focused on widening its offerings and its operations. The platform is also keen on offering new types of services altogether and becoming much more than just a one-dimensional crypto exchange.

How? By facilitating staking and governance activities for its users.

Coinbase Custody declared as much last month when it announced it was going to start offering staking services for its Tezos (XTZ) users. The exchange characterized the move as the first of its kind:

“Coinbase Custody runs its own nodes and validators and subjects them to the same security and infrastructure standards that have safely stored the tens of billions of dollars in crypto that we’ve held over the past seven years. Coinbase Custody is the first all-in-one, truly institutional-grade staking service.”

At the time, the exchange said it was also going to explore opening up staking services for Cosmos in the near future and that facilitating Maker (MKR) governance votes would be another key priority.