CME Bitcoin Futures See Biggest Day Ever: Even in Midst of Bear Market 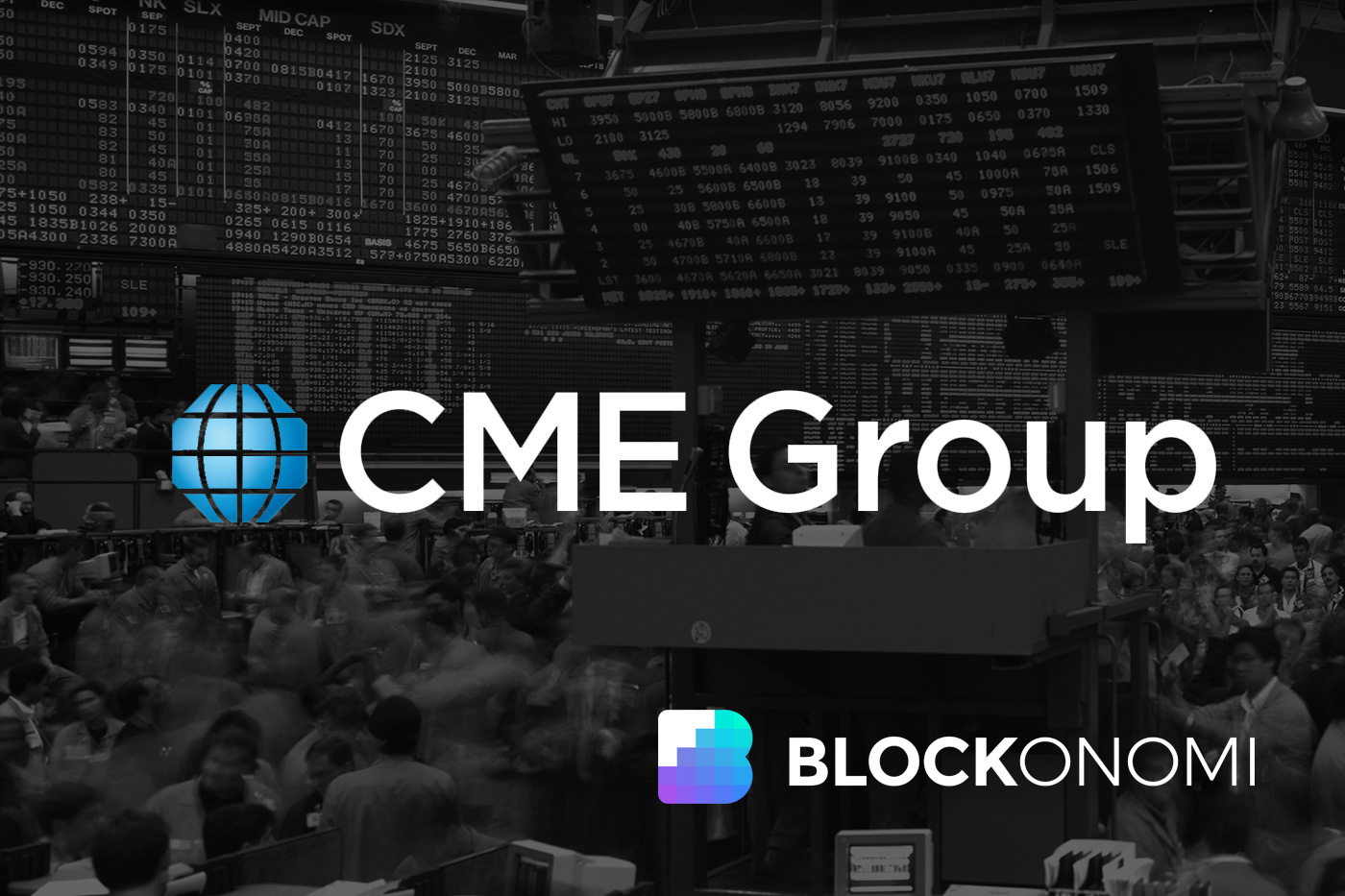 It isn’t a secret that 2018’s Bitcoin price crash deterred an array of investors. Bitcoin.info, a leading cryptocurrency analytics provider, has statistics that indicate mentions of the flagship cryptocurrency on Twitter are nearing levels seen in mid-2016, prior to the media ruckus seen during the most recent crypto bull run.

Yet, institutional players have seemingly continued to seek involvement in this budding space, making investments as cynics claim that cryptocurrency is meeting its end. Per exclusive data gathered by The Block, the Bitcoin futures market backed by the Chicago-based CME has garnered monumental levels of attention as of late.

Citing an internal email, which the outlet managed to get its hands on, February 19th, not 24 hours after the aggregate value of all digital assets spiked by 10%, saw CME’s biggest Bitcoin trading session to-date. The firm’s futures vehicle, launched when Bitcoin was trading at $20,000 a piece, saw 18,338 contracts, valued at 91,690 BTC ($360 million), traded on that day alone. Compared to the product’s 4,630 contracts in average daily volumes, Tuesday’s session was undoubtedly jaw-dropping. Commenting on the development of this market, a CME employee wrote:

Referring to this statistic, Eugene Ng, a partner at crypto-centric investment fund Circuit Capital, noted that the contract volumes seen on CME’s cryptocurrency markets only accentuate that institutions are right around the corner.

Yesterday CME Bitcoin futures set a new record with 18,338 contracts traded, which is equivalent to 91,690 bitcoin or $360mil.

“Increased volumes may be due to gradually rising institutional interest”

Who says institutions are not coming? They’re coming for our Bitcoin!

The CME note would confirm this, as a company representative explained that “institutional interest has gradually risen” since November.

While the catalyst for this influx of futures volume has been widely attributed to February 17th/18th’s rally, which sent Bitcoin above $3,600, $3,700, and $3,800 in rapid succession, sources claim that it has much to do with JP Morgan Chase’s latest blockchain offering. Sources in the institutional world speaking to Abacus Journal claimed that the announcement of the so-called “JPM Coin” made investors clamor for cryptocurrencies once again. One insider, who spoke to the outlet on terms of anonymity, stated:

“Every adult with a bank account and a job knows who JP Morgan is. So the announcement of a native cryptocurrency brought interest to a renewed and fresh level that had been diminished throughout nearly all of 2018. My wife even asked me about it the day after it was announced.”

Another unnamed investor corroborated this sentiment, telling Abacus that the Wall Street-backed digital asset will be news that “busted the bear market.” Some, of course, begged to differ, claiming that the rally had nothing to do with JP Morgan’s effective stamp of approval of blockchain technologies. Yet, this doesn’t discount the fact that Bitcoin futures volumes are off the charts, indicating that the bigwigs of the legacy financial markets are still keeping a close eye on this space.

The Next Crypto Battleground?

As demand seems to be more present than ever for cryptocurrency futures and other derivative products, upstarts have begun to seek forays into this subsector. The Bay Area-based Kraken, for instance, recently acquired Crypto Facilities, a United Kingdom startup centered around crypto derivatives, for “nine-figures.” Even Nasdaq, the world’s second-largest stock exchange, has sought to try its hand in this facet of the Bitcoin market. In November, the New York pro-innovation institution announced that it had joined hands with Bitcoin ETF hopeful VanEck to work on “crypto 2.0 futures-type contracts.”

But this may just be the tip of the iceberg.

According to sources speaking with The Block, Binance, one of the most well-recognized and well-respective exchanges in this ecosystem, has plans to support futures trading. Eurex, a derivatives platform run by German banking powerhouse Deutsche Börse, is also purportedly looking into launching derivatives. These moves don’t come unwarranted either, as Mark Lamb of CoinFLEX claims that futures are an inevitability for this market. He stated:

“Traders are all about the efficiency of their capital and maximizing the return on equity. Futures just make much higher returns more possible as they are really great for arbitrage and other complex strategies.”

The post CME Bitcoin Futures See Biggest Day Ever: Even in Midst of Bear Market appeared first on Blockonomi.