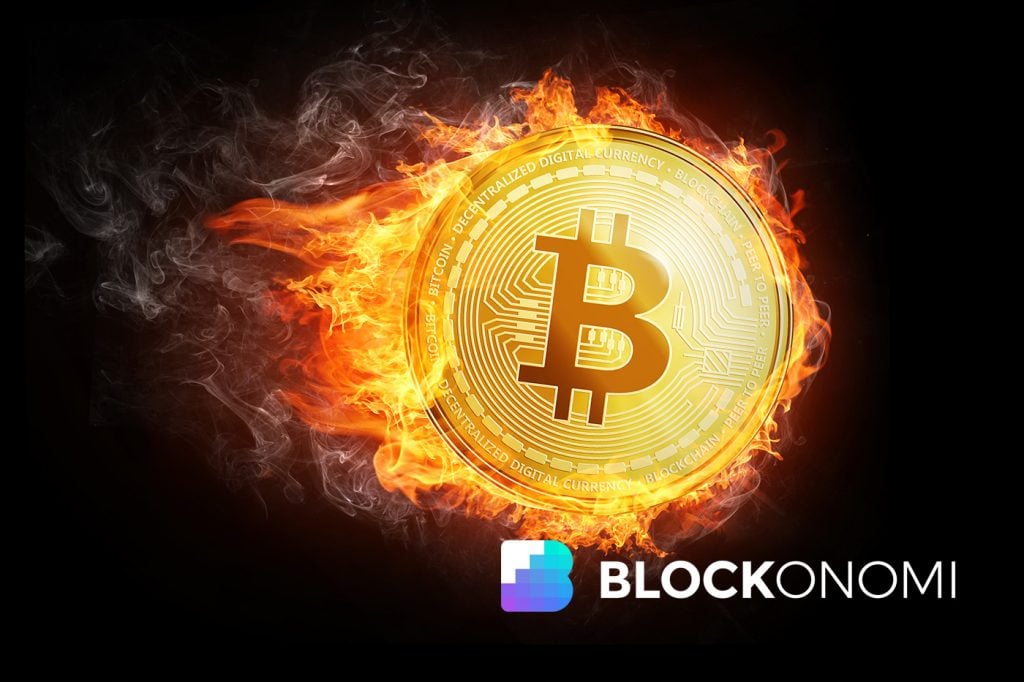 The CME group recently announced its highest ever recorded Bitcoin (BTC) futures trading volume amid a growing wave of optimism that the underlying asset is firmly in another bull market. Bitcoin is up more than 120 percent since the beginning of 2019 and is currently trading at its highest price level since the middle of 2018.

Most of the gains recorded so far have come in April and May as the top-ranked cryptocurrency looks to recover from its 80 percent peak-to-trough decline in the 2018 cryptocurrency bear market.

CME Bitcoin Futures to the Moon

CME Bitcoin futures reached an all-time record high of 33.7K contracts on May 13 (168K equivalent bitcoin), up nearly 50% from the last record of 22.5K contracts on April 4. See how market participants are using $BTC to manage uncertainty: https://t.co/hDgraMj5pe pic.twitter.com/ct1xkjoJDF

This previous record came at a time when Bitcoin began its sudden parabolic advance having been steadily accumulating minor gains since the start of the year. Back in April 2019, CME did forecast the possibility of a drop in earnings from its BTC futures trading.

CME began offering its cash-settled BTC futures contract in late 2017 along with the CBOE. The introduction of Bitcoin derivatives trading in the U.S. market coincided with the 2017 rally that saw BTC almost top $20,000 in mid-December.

More Incoming Competition in the US BTC Futures Arena

In mid-March 2019, Cboe announced that it would no longer offer its cash-settled Bitcoin futures product. Many analysts attributed the decision to the fallout from the 2018 bear market.

However, there are other entities looking to make an entrance into the market. Bakkt’s long-awaited physically-backed Bitcoin futures contract may soon be approved by the U.S. Commodity Futures Trading Commission (CFTC).

Intercontinental Exchange (ICE) – operators of the New York Stock Exchange (NYSE) and parent company of Bakkt plan to register the company as a trust in the state of New York. This move aims to pave the way for the company to become a qualified cryptocurrency custodian. Nasdaq has also announced plans to launch a BTC futures trading contract as well.

The news of the record-setting CME BTC futures trading volume comes at a time when Bitcoin is the midst of a massive parabolic advance that has seen it eclipse the $8,000 price mark for the first time in about 10 months.

The top-ranked cryptocurrency has added more than $2,000 to its price within the space of five days taking its 60-day gain to above 100 percent. Analysts and commentators alike continue to espouse bullish sentiments with the cryptocurrency touted to rise even higher.

Bitcoin lost more than 80 percent of its value during the 2018 bear market. In late 2017, BTC rose to almost surpass the $20,000 price mark during the latter few weeks of the year.

Institutional Bitcoin Adoption on the Rise

Unlike in the 2017 rally, the current price gain is occurring in tandem with a series of positive developments in the BTC arena. These developments might point to that fact that BTC is now a more mature asset than it was in late 2017.

Fidelity Investments, TD Ameritrade, and E-Trade are reportedly planning to start offering Bitcoin trading to their clients. All three firms collectively account for more than $4 trillion in asset under management (AUM), a massive capital boost for the Bitcoin market.

Bakkt also announced that it is close to securing approval from the U.S. Commodity Futures Trading Commission (CFTC) to launch its BTC-settled Bitcoin futures trading product. Intercontinental Exchange (ICE), the parent company of Bakkt submitted two separate filings to the CFTC for daily and monthly-settled Bitcoin futures on Monday (May 13, 2019).