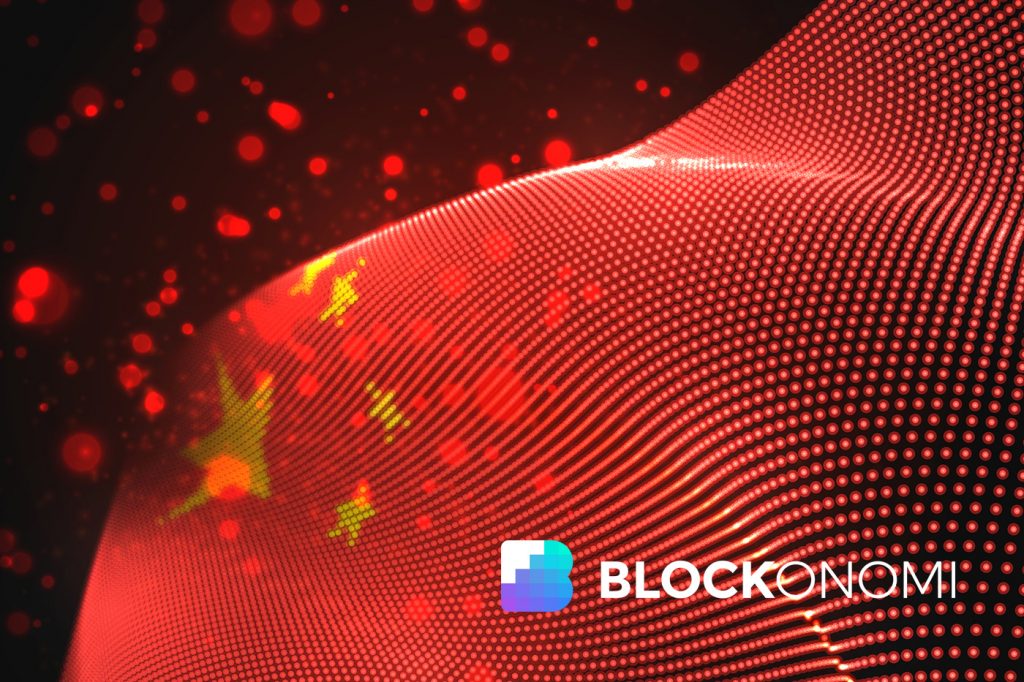 For years, rumors have festered around China’s plans to digitize the Yuan, potentially by putting it on a blockchain. Late last year, the People’s Bank of China (PBoC) — the nation’s monetary authority — started hiring professionals in the crypto space, namely engineers. It appears that this hiring spree and years of development are paying off.

At a China Finance 40 Group meeting, an important official of the PBoC claimed that China is prepared to launch its sovereign crypto asset. This surprise announcement comes, of course, amid a currency war and raging trade spat between the U.S.

Speaking to bankers at the aforementioned weekend meeting, Mu Changchun, Deputy Director in the Payment and Settlement Division at the PBoC, revealed that the prototype for the unnamed project is ready to be adopted. Mu’s announcement was published by Shanghai Securities News on Saturday.

Mu went on to explain the intricacies of the digital asset. He remarked that while there are hints of blockchain in the product, it will not be entirely centered around decentralized ledgers, as China’s retailers and banks require high bandwidth and speed. It is unclear if the PBoC will be using a reserve model, like with, say, Circle’s UDSC, or a digital fiat model.

The digital currency is purportedly going to be operating in two parts. The PBoC will be controlling the top layer and retail banks will be on the second level. Per Mu, this forced bifurcation will help allow for the project to better work in China’s “complex” and large economy. He didn’t explain how exactly this would work, but it can be assumed that this dual-layer system will operate much like the current dichotomy between central banks and banks. In other words, the PBoC issues the currency and manages high-level transactions; the commercial banks deal with the adoption and usage of it.

Mu claims that for now, the digital asset will be best used in “small-scale retail high-frequency business scenarios”.

The PBoC’s bombshell comment comes shortly after a number of other crypto assets have either been launched, announced, or hinted at by corporations, banks, or governments. As we reported Union Bank of the Philippines released its own digital asset to act as a gateway between rural banks and its more urban branches.

Also, American retail giant Walmart has purportedly filed for a patent that outlines a “cryptocurrency” system. The patent mentions the asset’s potential use in a rewards program for those that shop at Walmart outlets.

It appears that Libra accelerated the PBoC’s timeline. Ever since the Facebook-backed crypto was unveiled, powerful individuals in China have urged the PBoC to go forward with its plans to launch its own digital asset. A PBoC research chief specifically said that Libra could be used by the U.S. to gain a monetary foothold in China, as a majority of Libra’s reserve is purportedly going to consist of USD.

The chief executive of effectively one of Huawei added that China is likely to be stronger than Facebook, and should thus launch its own digital currency. So when one of the most powerful technologists and business tycoons called for a sovereign digital currency, the PBoC probably listened.

Funnily enough, Mu didn’t mention a specific launch date of even a prototype or pilot in the aforementioned speech, leaving his comments as concise as “can now be said to be ready”. However, China is most likely trying to beat Libra to the punch.