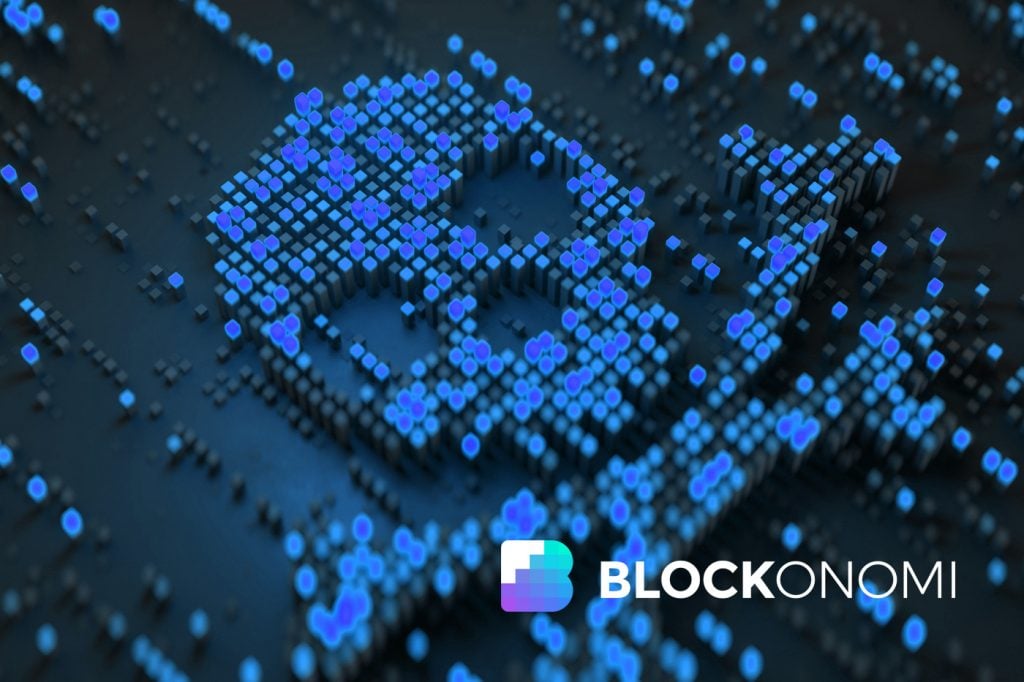 In something seemingly out of a movie, the chief executive of IDAX, a lesser-known cryptocurrency trading platform purportedly in Shanghai, has disappeared off the face of the Earth. The exchange has since been in damage-control mode, trying to pick up the pieces of their crumbling platform.

On November 24th, IDAX revealed that it would no longer serve its Chinese clients due to “policy reasons,” but will continue serving users in “other countries.” This was a surprising announcement, for sure, but as the company asserted that it would maintain service for its clients in permitted regions, no one was all too concerned.

But in the day or two after the China-related announcement, reports started flooding Twitter and other social media platforms that IDAX had started to service lapses, specifically the exchange’s cryptocurrency withdrawal feature. One user going by “KinggKoinzz” aired his concerns in a tweet (seen below) to Anthony Pompliano, urging influencers in the Bitcoin and crypto space to talk about the pressing matter.

Idax withdrawals have not been working for days now. Why are crypto influencers not talking about it?

A report from Chinese cryptocurrency media site “Blocklike” published on November 26th revealed that its sources said that Lei Guorong, CEO and founder of IDAX, had “run” due to the fact that the exchange was running a deficit.

An individual within the company purportedly corroborated this, saying in a comment to Blocklike that the “Assets may be lost and the CEO has gone into hiding.” The same employee, however, added that “no one knows” about the exact details of the disappearance.

Whatever the case, he’s gone. As IDAX confirmed in an announcement published on the morning of November 29th, “since November 24th, IDAX Global CEO have gone missing with unknown cause and IDAX Global staffs were out of touch with him.”

The exchange added that as a result of this, it will be halting all deposits and withdrawals as IDAX’s access to its cold wallet, which “stored almost all cryptocurrency balances for IDAX,” has been “restricted.” Henceforth, the exchange has “drawn up and emergency plan about platform services, including our deposit/withdrawal service.”

IDAX Global suspends deposits/withdrawals as its CEO has gone missing. The company was allegedly based in Shanghai https://t.co/DU1H09QXrl

The reports about the CEO’s disappearance don’t make it clear why the individual has effectively fallen off the face of the Earth — some think it was an arrest, others, like Blocklike’s sources, say it was a clear exit scam. No one is 100% sure, though the most obvious factor to think of is China’s latest crypto crackdown.

As aforementioned, IDAX was purportedly based in Shanghai, which is really the economic center of China. This is relevant because just last week, the Shanghai branch of China’s central bank, the People’s Bank of China (PBoC), revealed that it is still against the propagation and adoption of cryptocurrencies in its jurisdiction.

In a statement from the PBoC, Shanghai branch, it was stated that authorities have observed a resurgence in cryptocurrency-related speculation through ICOs, IEOs, STOs, and other capital-raising/token distribution methods.

The announcement continued that the sale of tokens for Bitcoin, Ethereum, and other virtual currencies remains “essentially unauthorized illegal public financing, suspected of illegal sale of tokens, illegal issuance of securities and illegal fund-raising.”

The PBoC’s Shanghai branch then added that crimes enabled via cryptocurrencies have “seriously disrupted the economic and financial disorder.” As such, the Chinese central bank asserted that it will continue to “monitor the virtual currency business activities within the jurisdiction,” which will be “disposed of immediately” if discovered.

Considering the timing of the IDAX case, rumors are now circulating online that authorities cracked down on the CEO of the exchange, arresting him for breaking the law, hence his disappearance.