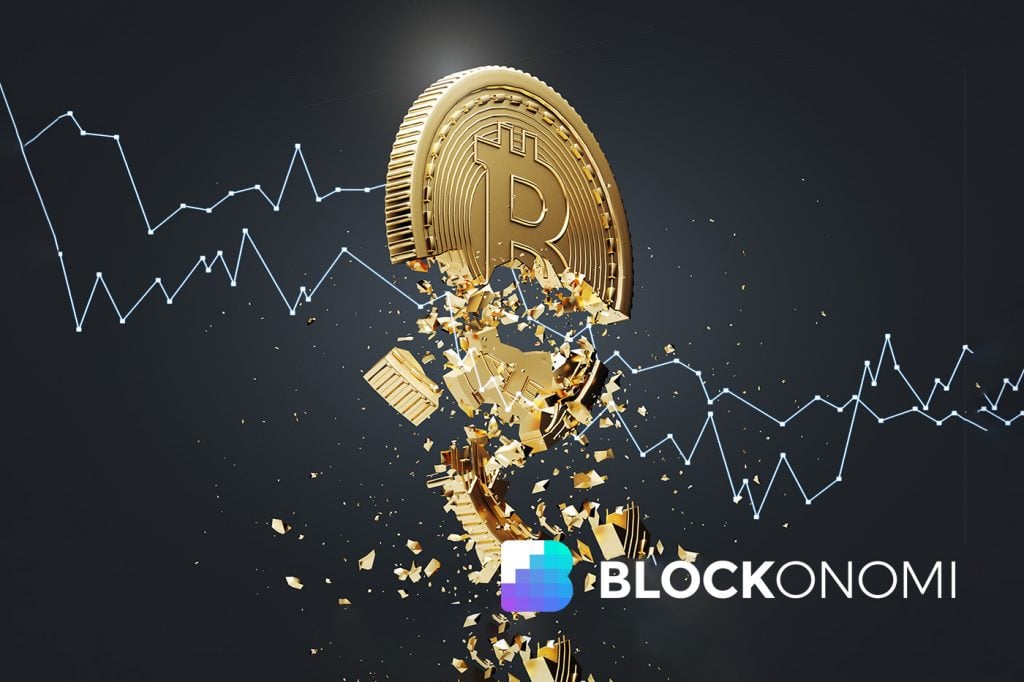 Cryptocurrency mixers have long been a staple of this industry. These services allow any user to “mix” their Bitcoin and other digital assets, deterring surveillance agencies and other actors from tracking transactions, upgrading public blockchains’ inherent pseudonymity to semi-anonymity

Governments, of course, haven’t been all too pleased with these platforms. Case in point, the Dutch Financial Criminal Investigative Service seized the domain of a Bitcoin mixer earlier this year, citing its use to “conceal and launder criminal flows of money.”

However, a new report has revealed that most of the Bitcoin mixed via these platforms aren’t meant to be used in illicit activity.

Cleaner Than You Think

Blockchain analytics firm Chainalysis recently found out a jaw-dropping fact about the usage of mixers: a mere 10% of the Bitcoin sent to mixers in 2019 has been sourced from illicit activity.

In a webinar titled “Cryptocurrency Typologies: What You Should Know About Who’s Who on the Blockchains”, a senior product manager at the firm proposed that “a lot of people are using mixers just for personal privacy”.

To back her claim, Chainalysis showed that per their analysis, around 50% of the Bitcoin sent to mixers come from either traditional or peer-to-peer exchanges. With most exchanges mandating know-your-customer compliance, this statistic implies that these platforms are used for personal privacy reasons. 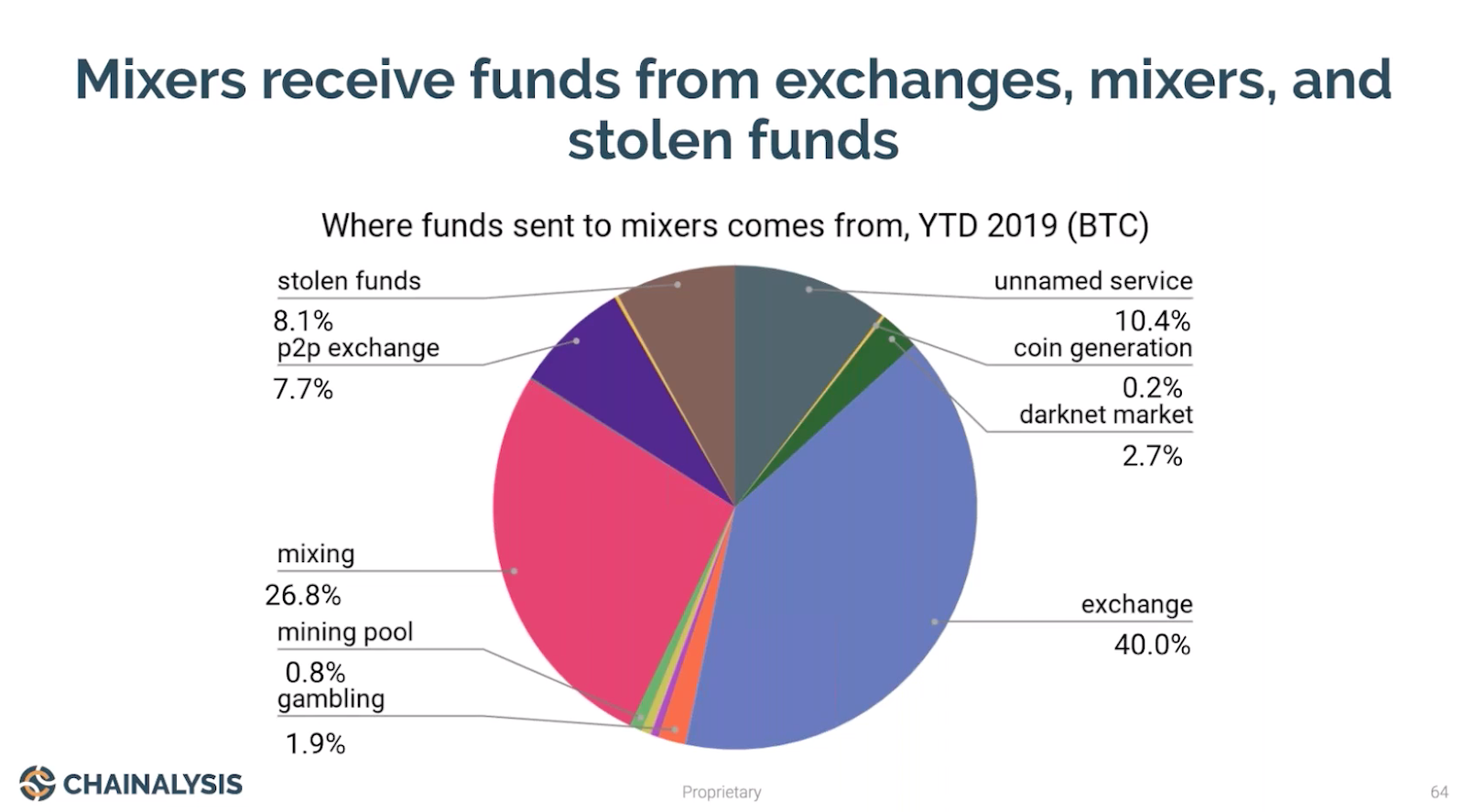 This fact has been somewhat corroborated by hearsay on Crypto Twitter. Many influencers in the Bitcoin community, like Marty Bent and Matt Odell, continually cite the benefits of using mixers to improve the financial privacy that one has. These influencers, of course, are unlikely to be criminals.

In a world where digital transactions are actively surveyed and governments are growing increasingly paranoid, these services provide cryptocurrency users with more freedom.

Not All Fine and Dandy

Sure, while a majority or at least a portion of the mixed Bitcoin are likely used by innocuous individuals, mixing is still a medium for criminals to get away with their gains.

Luxembourg-based crypto data firm Clain found earlier this month that around two-thirds of the 7,000 Bitcoin swiped in the May hack of Binance has been siphoned through mixers.

That’s not all. PlusToken recently pulled a massive exit scam..

As reported by Blockonomi, the Asia-centric scam, which billed itself as a wallet that offered high returns, stole around 200,000 Bitcoin, 800,000 Ethereum, and a mass of other cryptocurrencies — all amounting to a fiat sum of over $3 billion.

TokenAnalyst has since found that some of the Bitcoin from known PlusToken addresses are being routed through online mixing platforms to presumably allow the hackers to make away with their funds.

It wouldn’t be a surprise if funds garnered through some of this industry’s other crazy hacks and scams have also been sent to mixers to enable money laundering.

Indeed, 10% of hundreds of millions worth of mixed Bitcoin isn’t nothing.

Regardless of the exact specifics of the crime enabled via cryptocurrencies, governments are seemingly starting to crackdown.

Last week, the White House issued a warning that narcotics smuggling is being directly enabled by Bitcoin, Ethereum, Bitcoin Cash, Monero, and other cryptocurrencies.

With opioids being one of the largest dilemmas that America faces today, it wouldn’t be a surprise if more stringent cryptocurrency regulation following. On the same day, the Treasury blacklisted some Bitcoin and Litecoin addresses associated with Chinese citizens Xiaobing Yan, Fujing Zheng, and Guanghua Zheng.

Outside of the U.S., a group of 15 countries, including the members of the G7, have promised to create a centralized system that will track the identities and details of all cryptocurrency transactions.