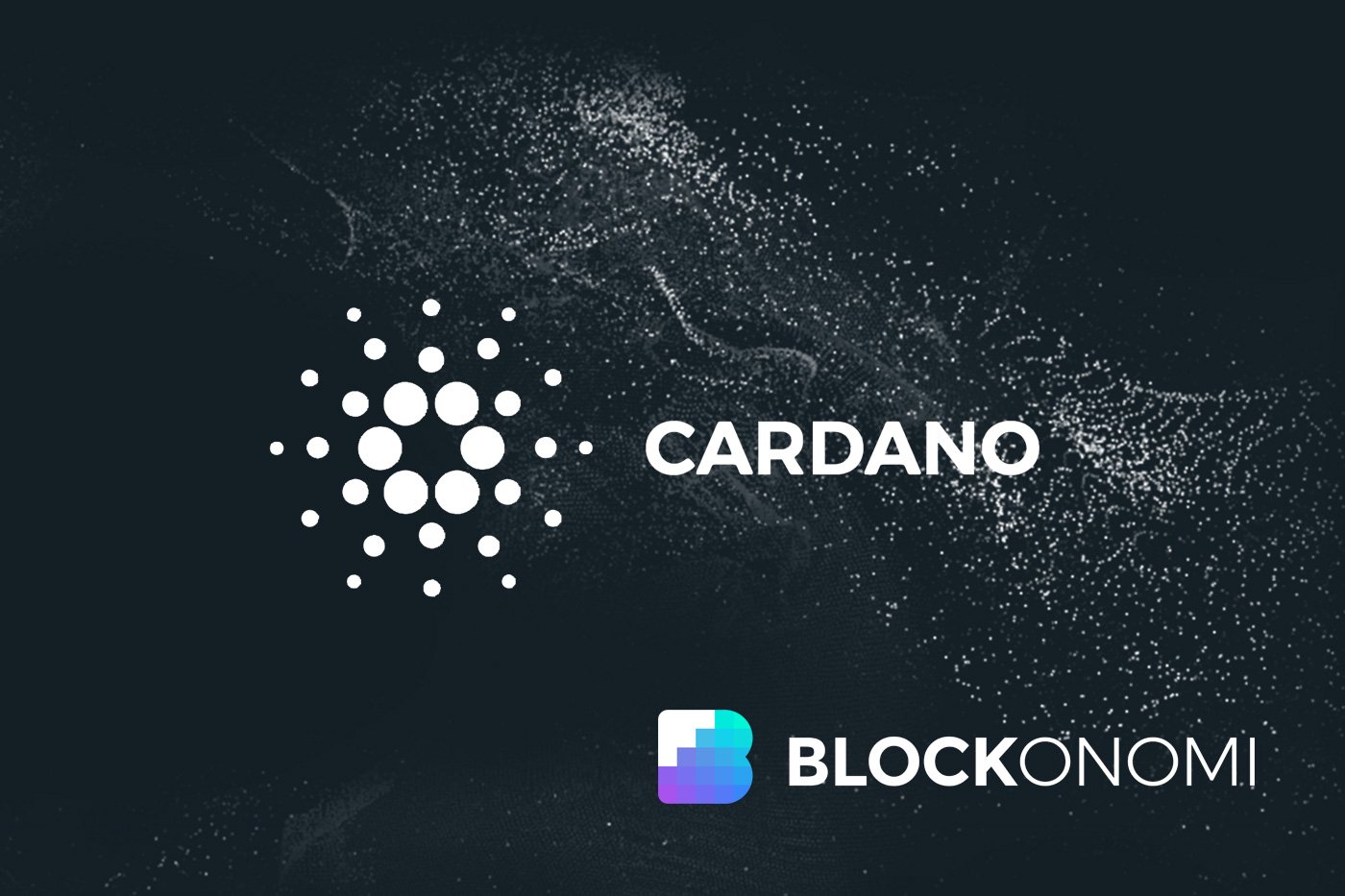 Mukai added that Ouroboros BFT wasn’t going to be activated at the moment and that its eventual launch would be “announced separately” as a planned hard fork. 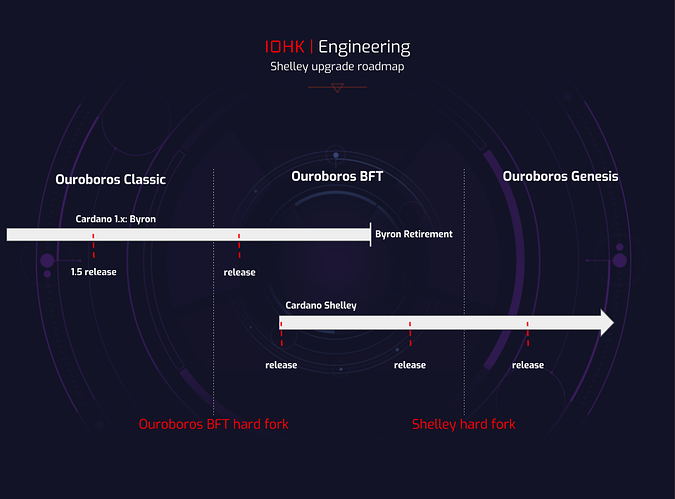 The Shelley roadmap. Image via IOHK

As the Cardano’s roadmap explains, the cryptocurrency project is accordingly shifting from its adolescence, which was focused on code improvements and debugging, toward the technical maturation that the Shelley development phase will bring about:

“As we progress through Shelley, work will be done that contributes to stability, interoperability and governance. Throughout the arc of development, Cardano’s protocols will increase in complexity, interdependence and use more exotic cryptographic primitives.”

Users of the community’s flagship Daedalus ADA wallet can upgrade to v1.5 by moving to v0.13.0 of the wallet’s software and completing the provided instructions. Mukai warned upgraders to avoid scammers trying to take advantage of the transitional period in posting links to fraudulent Daedalus apps.

Looking even further ahead, the completion of the Byron and Shelley phases will see the Cardano community undergo three more planned development periods: “Goguen,” “Basho,” and “Voltaire.”

How About Some PoS Sidechains

The Cardano community entered 2019 with a bang, as IOHK researchers published a paper on December 31st, 2018, that outlined formal specs for PoS sidechains.

Sidechain technology has already made considerable progress in the arena of proof-of-work cryptocurrencies like bitcoin (BTC). However, the IOHK researchers hailed their research as unprecedented, saying that formalized sidechain constructions had never before been actualized for PoS blockchains.

Sidechains are chains that are connected through a two-way peg to separate blockchains. The tech opens up scaling and interoperability possibilities that can help make parent blockchains more nimble.

On the point of merged staking, the researchers created a methodology that would allow for the production of sidechain blocks without tokens, like ADA, being staked on the sidechain:

As the technical prowess of Cardano advances, the blockchain’s community awaits the advancement of the upstart’s profile.

One surefire way for that to happen is for ADA to be listed on Coinbase. That possibility seems all but guaranteed at this point after the exchange said it was exploring listing the coin throughout its ecosystem in late December 2018.

The Coinbase-ADA embrace hasn’t materialized yet, but the reputability and strides of the Cardano project would seem to make the matter more of a question of when, not if.