Cardano price rallied recently and traded above the $0.1000 resistance. ADA corrected lower recently, but dips remain supported and the price is likely to bounce back above $0.0940. 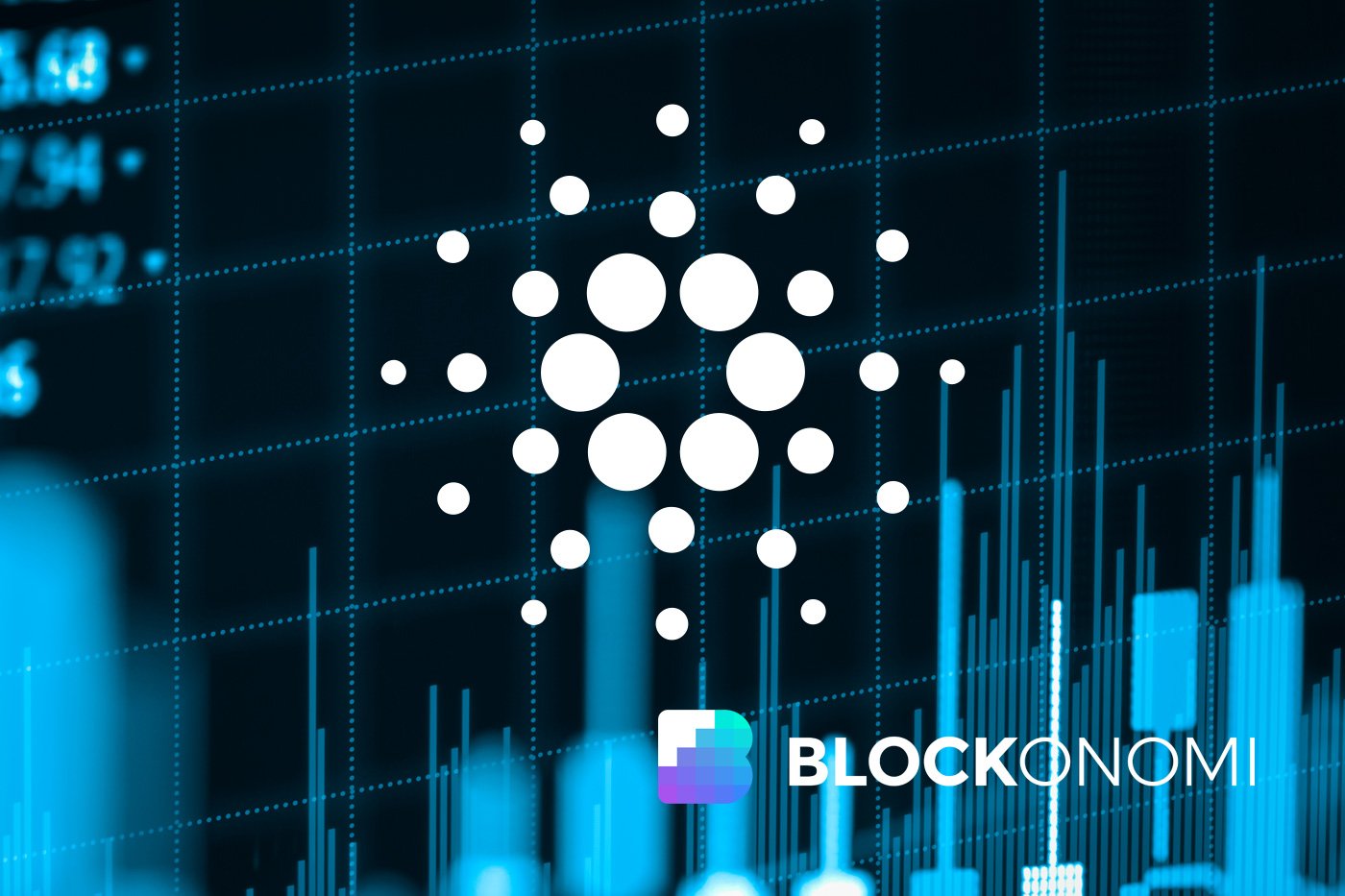 Looking at the 2-hours chart of ADA/USD, the pair formed a strong support base near the $0.0700 level. Later, bulls took control and pushed the price above a crucial resistance at $0.0740 and the 25 simple moving average (2-hours).

It cleared the path for a solid upward move and the price surged above the 0.0850 and $0.0920 resistance levels. Intermediately, there was a support base formed near $0.0840 before the price tested the $0.1000 resistance area.

More importantly, there is a key bullish trend line in place with current support at $0.0875 on the same chart. If there is a break below the trend line, the price must hold the $0.0850 support area to remain in a positive zone.

If there is a downside break below $0.0850, the price might test the $0.0740 support. A similar pattern is observed for bitcoin and Ethereum, but bitcoin cash continues to outperform and it recently tested the $350.00 resistance (as discussed in yesterday’s analysis).

The market data is provided by TradingView, Binance.