Bitcoin cash price rallied recently above the $300.00 level and tested an important resistance at $350.00. BCH is currently consolidating below $350.00 and it is likely preparing for the next key break. 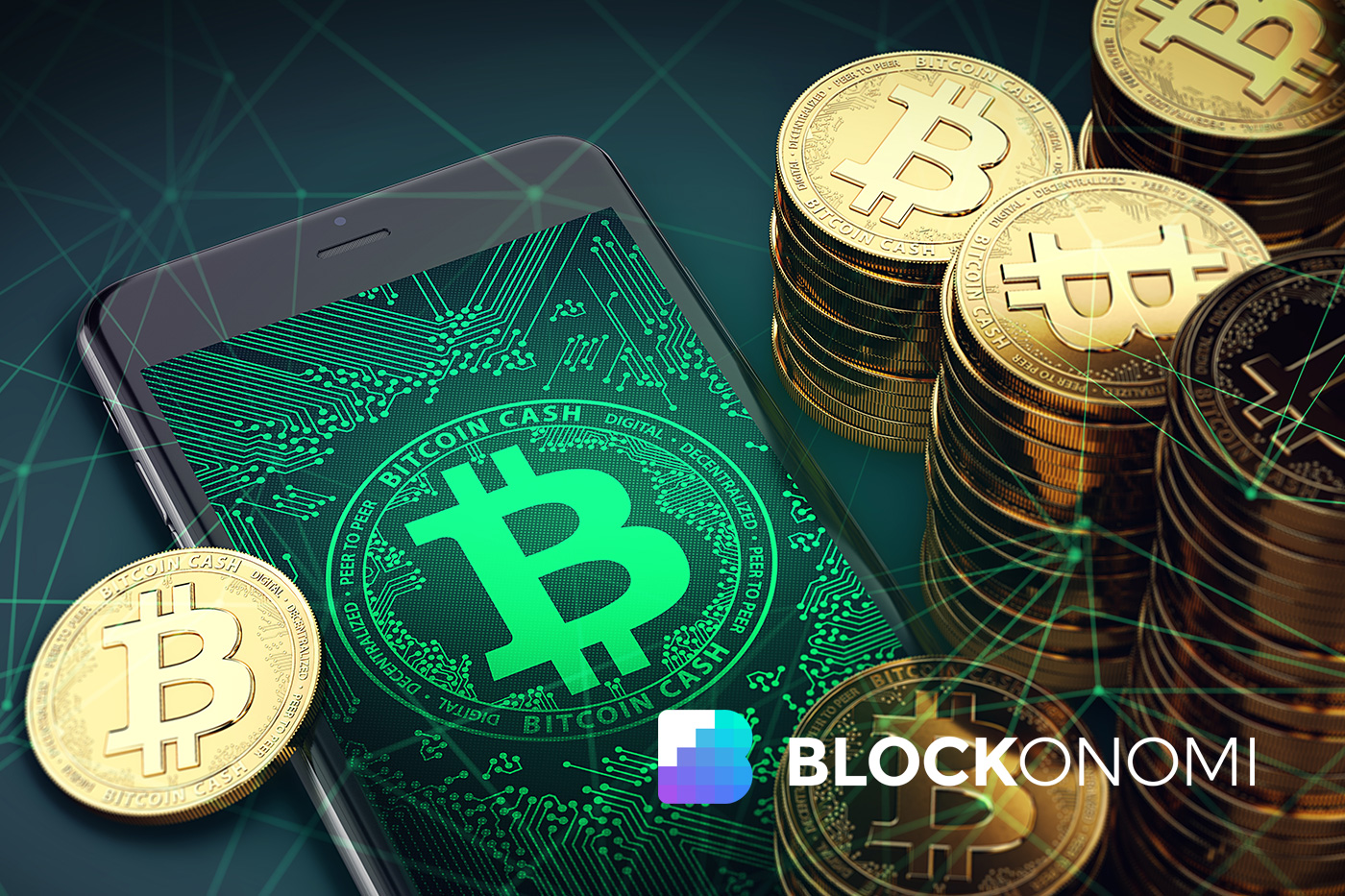 Looking at the daily chart of BCH/USD, the pair rallied sharply after it broke the $200.00 and $205.00 resistance levels. The price even surpassed the $250.00 resistance and settled above the 25-day simple moving average.

Clearly, the price was rejected near the $350.00 level and later it started consolidating gains. At the outset, there is a short term contracting triangle in place with resistance at $330.00.

Should bitcoin cash break the triangle resistance, it will probably continue higher above the $350.00 resistance. The next crucial resistance is near the $420.00 area (the previous key support). Moreover, it coincides with the 61.8% Fib retracement level of the last major drop from the $637.16 high to $71.57 low.

On the other hand, if there is a downside break below the triangle support at $288.00, then it could start a major correction. The next key support is at $250.00, below which the price could even test the previous resistance (now support) and $205.00.

Overall, the current price action is positive for bitcoin cash above the $280.00 level. Besides, bitcoin and Ethereum are trading above key supports, which could help BCH buyers in taking control in the near term.

The market data is provided by TradingView, Coinbase.